Sophie Ecclestone had a good performance with the bat in her previous match.

The 8th match of the Rachael Heyhoe Flint Trophy will take place between the Thunder and Sunrisers. The match will commence at 3:00 PM IST and will be played in Chester.

Thunder opened their campaign against Western Storm in the tournament with a loss. During that match, Thunder was defending their total of 291, but lost the match. On the other hand, we have Sunrisers, who had a forgettable outing in their first match.

Sunrisers were chasing a total of 324 set by the South East Stars. They succumbed to the pressure and failed to chase the target, eventually losing the match by a margin of 135 runs. Now, these two teams will be seeking a victory and two points against their name, when they meet in the eighth match of the tournament.

Captaincy Picks for THU vs SUN

She started her season with a bang, bowling superbly in the first match of the competition. Cross picked up three wickets for just 35 runs in that. She is handy with the bat as well and can score some runs if required.

Sophie Ecclestone had a good performance with the bat in her previous match. In that match, she scored 37 runs first and went on to pick up three crucial scalps by giving 63 runs. She is a must-pick based on her calibre. 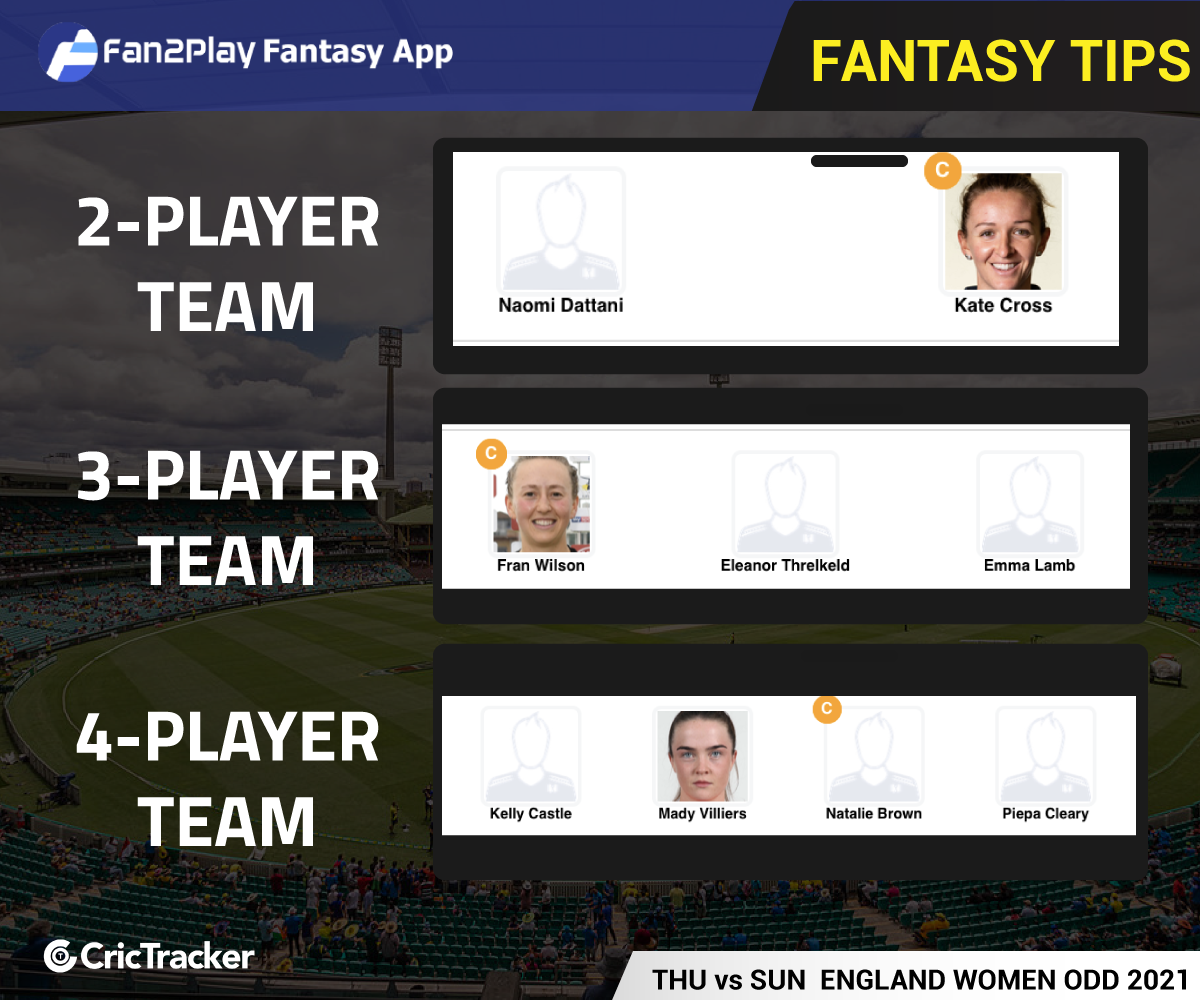 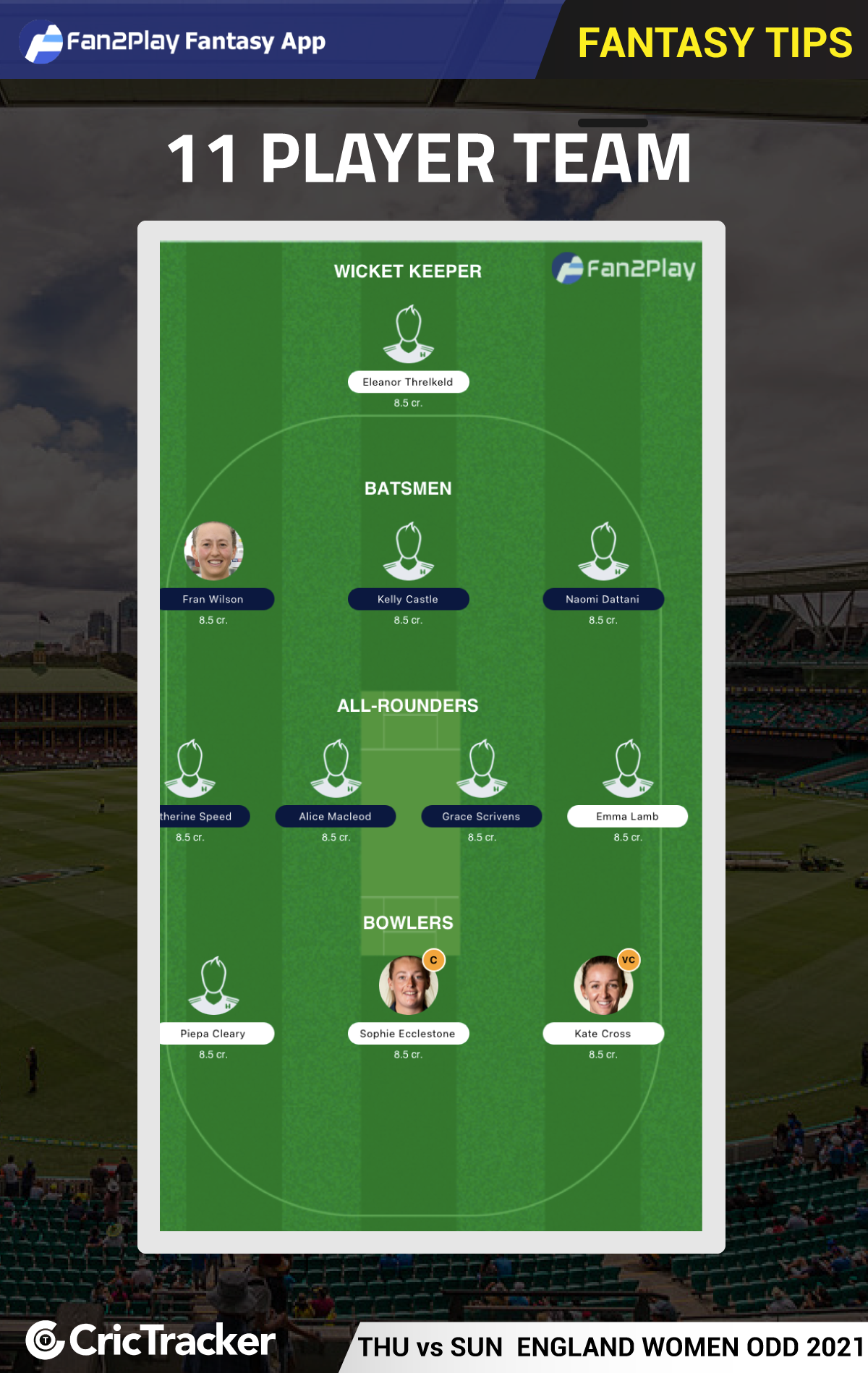