Elgar is playing his first Test as captain. 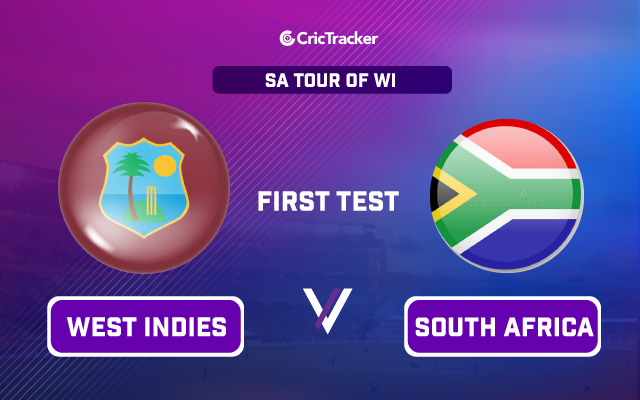 West Indies and South Africa will face each other in the first Test of the two-match series at the Daren Sammy National Cricket Stadium. Both the teams haven’t faced each other for a long time in the format and they will be playing under new captains in Dean Elgar and Kraigg Brathwaite..

South Africa come into this series after losing Tests in Pakistan while the Caribbean side played out a 0-0 draw in the two-match series at home against Sri Lanka. Bowling attacks of both the sides are brilliant and that could eventually be the battle to watch out for in this series.

The surface at the venue is conducive to fast bowlers and clearly, the batsmen will have to show a lot of patience to score runs. The team winning the toss though should look to bat first and post runs on the board.

Dean Elgar will look to lead from the front for South Africa in his first Test as captain. He has scored 4260 runs in 67 Test matches and is one of the most experienced players in the team.

Jason Holder is the captain material. He is the number one Test all-rounder in the ICC rankings and will be looking to contribute with both bat and ball.

Kemar Roach is coming off a brilliant County season and has accounted for 214 wickets in 63 Test matches so far. 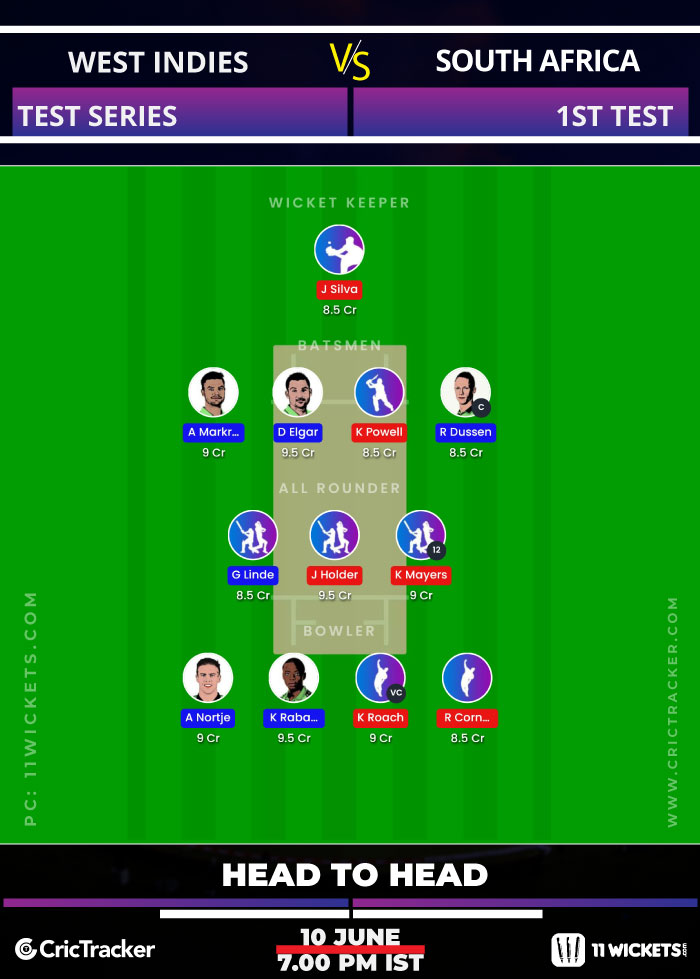 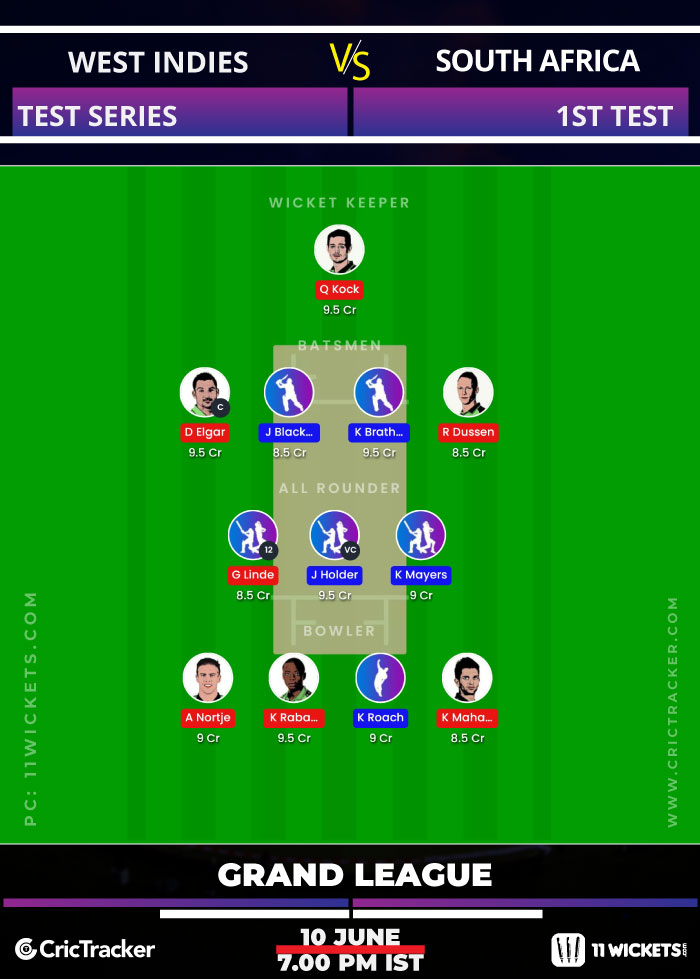