Chris Gayle is making his international come back with this match. 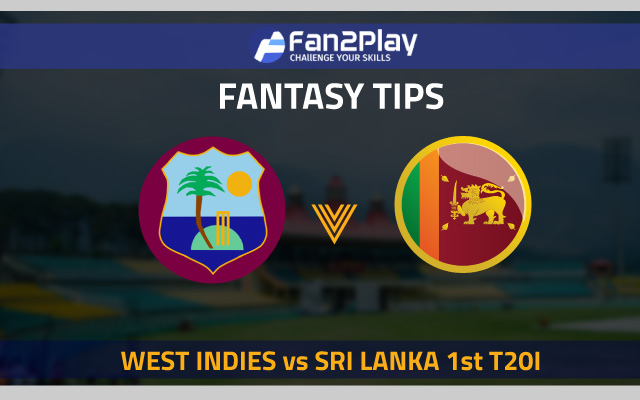 The first game of the three-match T20I series between West Indies and Sri Lanka will be played at the Coolidge Cricket Ground in Antigua on 04 March 2021.

The match will start at 3:30 AM IST (6:00 PM Local time, March 03). There is no update regarding which streaming service will broadcast the match in India as of now.

International cricket will return to the West Indies after quite some time when Sri Lanka will take on the hosts in the first of the three T20I matches. The match will be played at the Coolidge Cricket Ground in Antigua, which has hosted some really high-scoring matches during the recent Super50 Cup, the premier domestic one-day competition in West Indies.

The last time these two teams had come against each other was back in the 2019-20 season in Sri Lanka. The West Indies team had beaten the Lankan lions in that series 2-0. West Indies have got back their best T20 players for this series, as it seems like a start of preparation for them as far as their T20 World Cup title defence is concerned.

Chris Gayle has been brought back in the side along with Fidel Edwards, who has been good in the T20 franchise competitions. Sri Lanka, on the other hand, is coming into this series with their new T20I skipper missing out. Angelo Mathews has been tasked to lead the team, which has travelled to the West Indies with high hopes of achieving a few wins in order to get ready for the T20 World Cup.

The Universe boss is back in international cricket. After lingering over the idea of retiring for some time, Gayle couldn’t say no to an opportunity of playing for the West Indies. When it comes to T20 cricket, Chris Gayle is undoubtedly the best opener to have. He has over 1600 runs in 58 T20Is, with an average of 32.54 and a strike rate of 142.84.

When it comes to the shortest format, Thisara Perara is probably one of the best players in the Sri Lankan team. He has scored over 1200 runs in T20Is with an incredible strike rate of 152.60. He last played in the Lankan Premier League 2020, where his batting form was superb. He has taken 51 wickets in the format, making him one of the most experienced players in this squad. 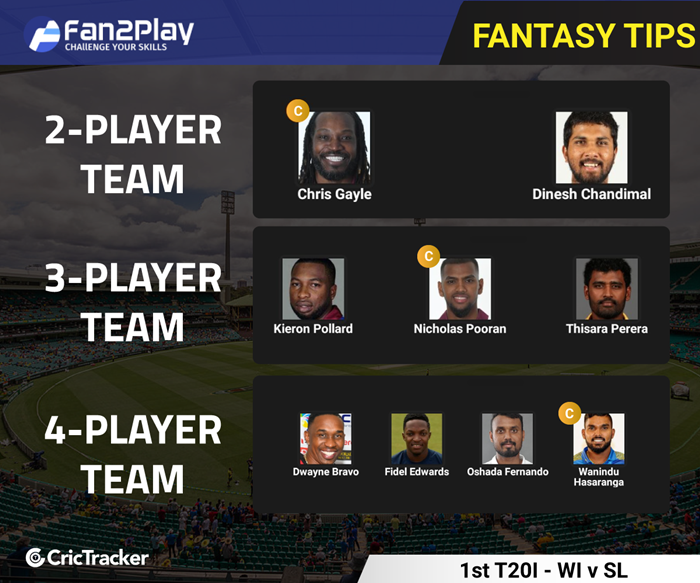