Wisden’s Five Cricketer of the Year.

Wisden’s Five Cricketer of the Year.

Wisden Cricketer’s Almanack (or simply Wisden) is still regarded as the “Bible Of Cricket” by many in this 21st century. This colloquial was first termed by Alec Waugh in 1930s in a review for London Mercury. Wisden was found in 1864 by an English cricketer John Wisden. Since 1902, Wisden has been selecting five players every year to honor them with “Best Cricketers of The Year”. There are numerous awards in the current time, but Wisden still occupies a special place in the game of cricket. This year too there have been five excellent cricketers who have proved to be advantageous for their own countries in some or the other ways and have proved out to deserve this “Holy” award in the game of Cricket. These are Wisden’s Five Cricketer of the Year.

This Year five players of top class have been selected and also a special occurrence in the History of game has took place. A woman cricketer has been selected and this has happened second time in the history of the game. This year Charlotte Edwards, the captain of English Woman Cricket Team, English Batsman Joe Root, Australian paceman Ryan Harris and opener Chris Rogers and also Indian Opening sensation Shikhar Dhawan have been awarded.

Charlotte Edwards has her list full of achievements. She has won five Ashes series, The World Cup and the T20 World Cup. Her excellent performance and leadership against Australia in Ashes 2013, did compel Australia to bow down against English Women Cricket team and thus English women won the ashes on their own soil. She is also the highest run getter in Women’s Cricket. This is the reason she was selected for The “Wisden Cricketer of The Year” award. 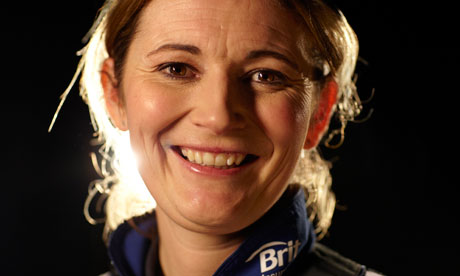 The 23 year old English All Rounder Joe Root is a youth star for whole of England. His maiden Test Century against New Zealand at Headingly last year is still remembered. His 180 runs innings in the second test against Australia at Lord’s helped England win the Ashes. This is the reason he was selected for The “Wisden Cricketer of The Year” award.

Ryan Harris, 34, took 24 wickets in the 2013-14 ashes and played a very vital role in Australia’s Ashes campaign and thus helping Australia in their 5-0 whitewash effort. He has always been a vital part of Australian team and has helped to win numerous matches for Australia. This is the reason he was selected for The “Wisden Cricketer of The Year” award. 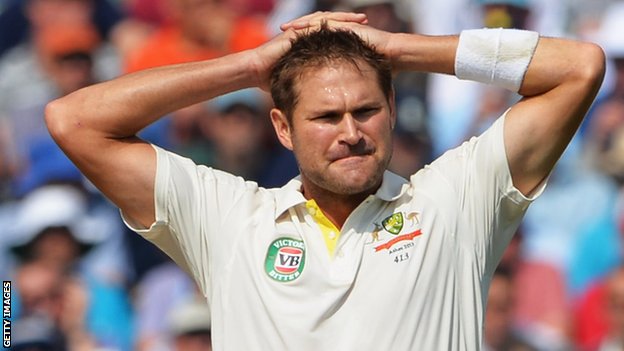 Chris Rogers who made a stealthy come back at the age of 35 in the return series of Ashes was the leading run scorer of the whole series. His efficient batting abilities left a profound impact on the Australian bounty helping them in their efforts of pulling 5-0 whitewashes. This is the reason he was selected for The “Wisden Cricketer of The Year” award. 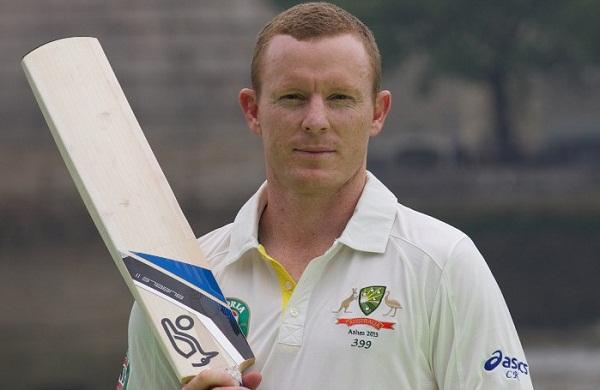 Shikhar Dhawan,28, is known for his 187 runs off 174 balls in his debut match against Australia in Mohali Test last year. His versatile batting abilities and aggressive batting style is widely renowned. Last year in the ICC Champions Trophy, he scored 363 runs at an average of 90, thus compelling India to win the series. His excellent performance in the tournament earned him “Man Of The Series” award. This is the reason he was selected for The “Wisden Cricketer of The Year” award. 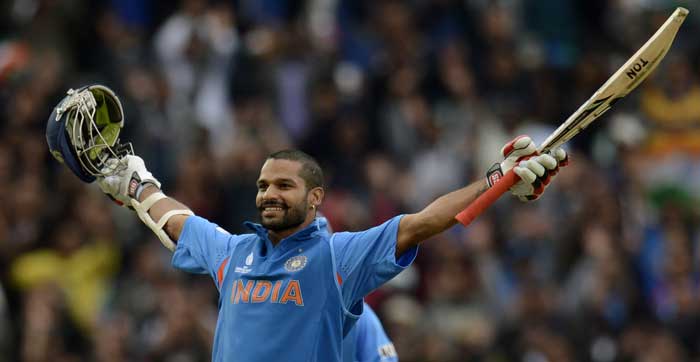