10 Best cricket memes on the internet in the year 2019

10 Best cricket memes on the internet in the year 2019

Right from the IPL memes to the World Cup memes and the India-Pakistan game memes, it was all great entertainment. 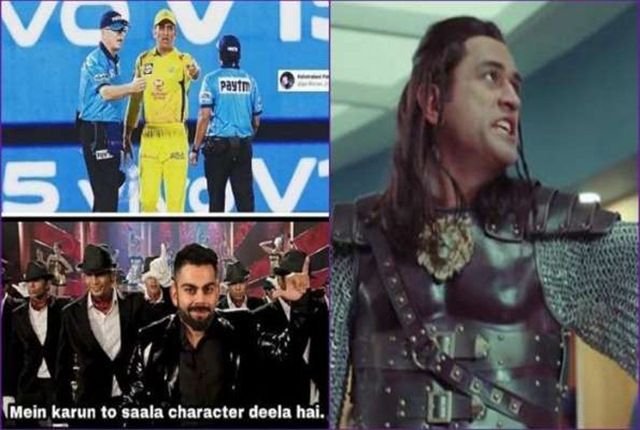 Another eventful year in cricket has come to an end. As usual, there was a lot of thrilling action which left the fans on the edge of their seats. Be it the World Cup 2019 final or the IPL 2019 final, it was all great fun. Just like the cricketing action, the meme game was also lit. There were several memes on the internet throughout the year which have surely brought a smile on the faces of the aficionadi.

Here are the 10 best cricket memes of the year: 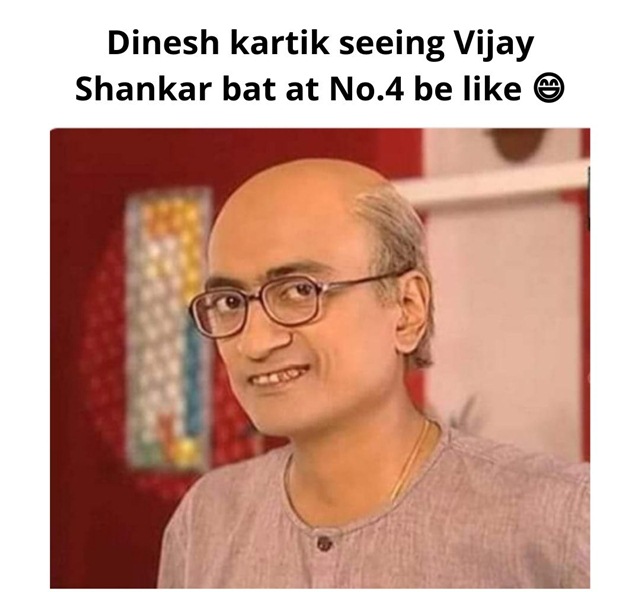 Vijay Shankar was picked ahead of Dinesh Karthik in the World Cup 2019 league games. While KL Rahul was the designated No.4 batsman at the start of the tournament, Shikhar Dhawan‘s injury pushed him up the order. Thus, in the games against Afghanistan and West Indies, Vijay was asked to bat at four. However, the all-rounder failed in both these matches.