10 most heartbreaking moments of the decade

10 most heartbreaking moments of the decade

The last 10 years had a lot of moments which made the fans shed tears. 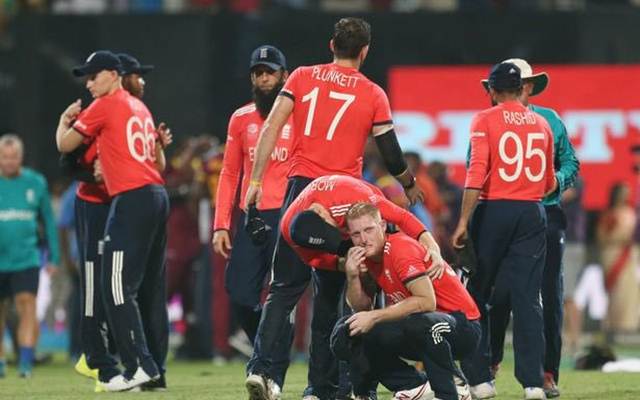 19 needed off six cherries – The equation was down to this to win the T20 crown in 2016. England handed the most important 19th over to Chris Jordan and he gave away just 8 runs, giving Ben Stokes the best possible chance he could to win the trophy for the English.

Unfortunately, Carlos Brathwaite had some other ideas. Stokes came steaming in for the final over, got flicked away towards the fine-leg region for a six. The next one flew way over the long-on boundary, followed by a miss-hit towards long-off which again cleared the fence by quite a distance. The man was on song, Eden Gardens was erupting in elation, but Stokes was down on his feet, absolutely heartbroken.

Then came a moment which will remain etched in the memory of many in the voice of Ian Bishop, “Carlos Brathwaite!! Remember the name”. While many kept hailing the Caribbean all-rounder’s brilliance, a lot of them also felt the pain Stokes was going through. It definitely wasn’t easy for him to take that in, but the lad did come out as an even better cricketer.