Abdominal pain forces Mark Nicholas out of the commentary box

Abdominal pain forces Mark Nicholas out of the commentary box 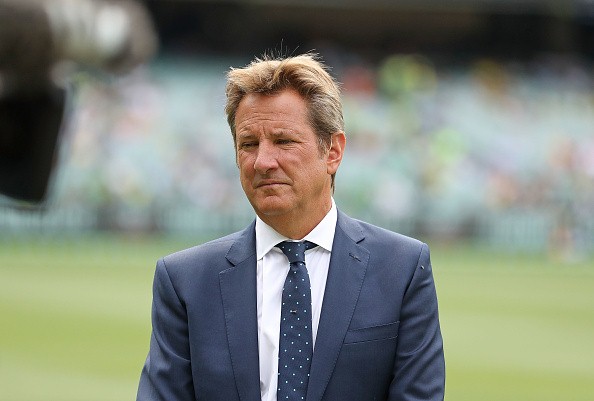 Prominent England commentator Mark Nicholas has been admitted to a local hospital in Melbourne after experiencing abdominal pain during the first day’s play between Pakistan and Australia in the Boxing Day Test match at the MCG.

Nicholas has been a mainstay in the Channell Nine Network for a while despite being an Englishman. He has also covered upwards of 400 odd matches in recent times, something that includes some impressive commentary skills and communication acumen.

The Channel Nine Network also went on to release a statement through their makeshift anchor in the form of Michael Slater who announced that Nicholas has been admitted following an abdominal issue.

Nicholas was taken from the Melbourne Cricket Ground by paramedics shortly after the lunch break while working for Channel Nine’s commentary team. He was not on air at the time.

“During a break today, Mark Nicholas had some abdominal pains,” he said. “He has gone to hospital for appropriate checks.””

Pakistan took the field against Australia in the second Test at the Melbourne Cricket Ground. Interestingly, all matches played since 1994 at this particular venue have been played on the Boxing Day something that has been a hallmark of this venue as well.

There has been a lots of excitement regarding this series given the events that transpired at the Gabba a few days previously. Asad Shafiq was quite clearly the toast of the town as he went on to impress with some impeccable and impressive batting acumen as Pakistan came ever so close to securing an impressive win at the Gabba with the pink ball.

However, an unplayable delivery from Mitchell Stac and a rather careless run out of Yasir Shah finally ensured that the Australians secured what was a timely yet improbable win to say the least. Pakistan had clearly won over the crowd with that performance.