Both the teams enter this contest after having lost their previous encounters. 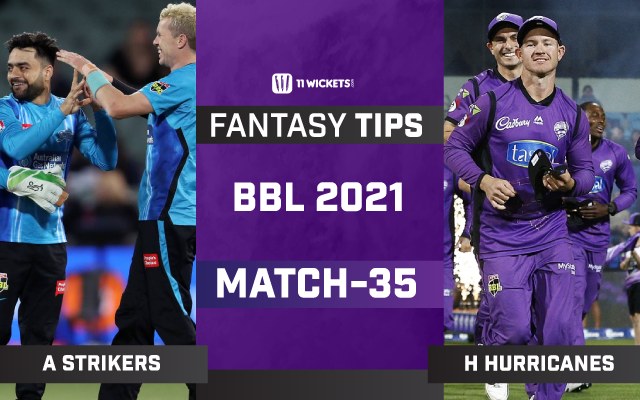 Adelaide Strikers and Hobart Hurricanes will lock horns with each other for the Match 35 of the Australian Bash T20. Both the teams enter this contest after having lost their previous encounters. The former wrapped up at 144 whilst chasing the target of 173 against the Sydney Thunder in the last game. They have secured victory in just one game so far and is placed at the bottom of the points table.

Hobart Hurricanes, on the other hand, were bundled up at 136 while chasing 151 against Brisbane Heat. In the league so far, they have managed to win four matches from the eight they have played and find themselves in the fourth position of the points table.

The batters are expected to get enough assistance from this surface. The pacers might also gen an edge on this deck.

Skipper Peter Siddle has been impressive for the team in the tournament so far. He has picked up 11 wickets from eight matches in the high-profile tournament. In the previous match as well, he chimed in with three crucial wickets.

Ben McDermott couldn’t make a larger impact in the last game, but he has done well for his team in the mega event. He has chipped in 353 runs from six matches in the tournament so far at an average of 70.60.

Tom Rogers is currently the highest wicket-taker for the Hurricanes. He picked up two wickets in the previous game and maintained a good economy rate as well. He has picked up 14 wickets from seven matches in the high-profile tournament until now. 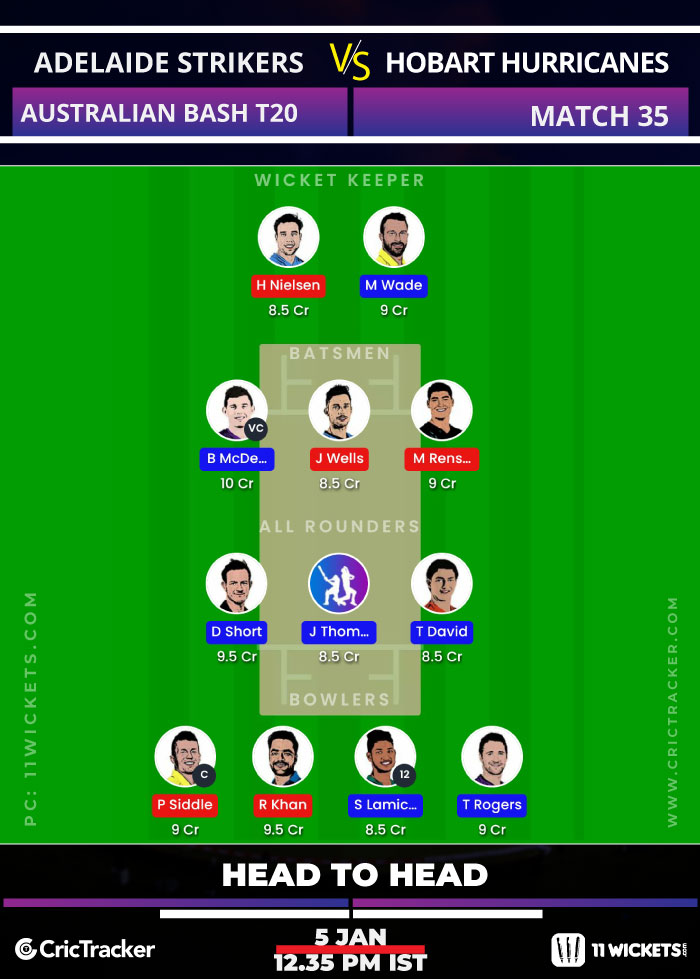 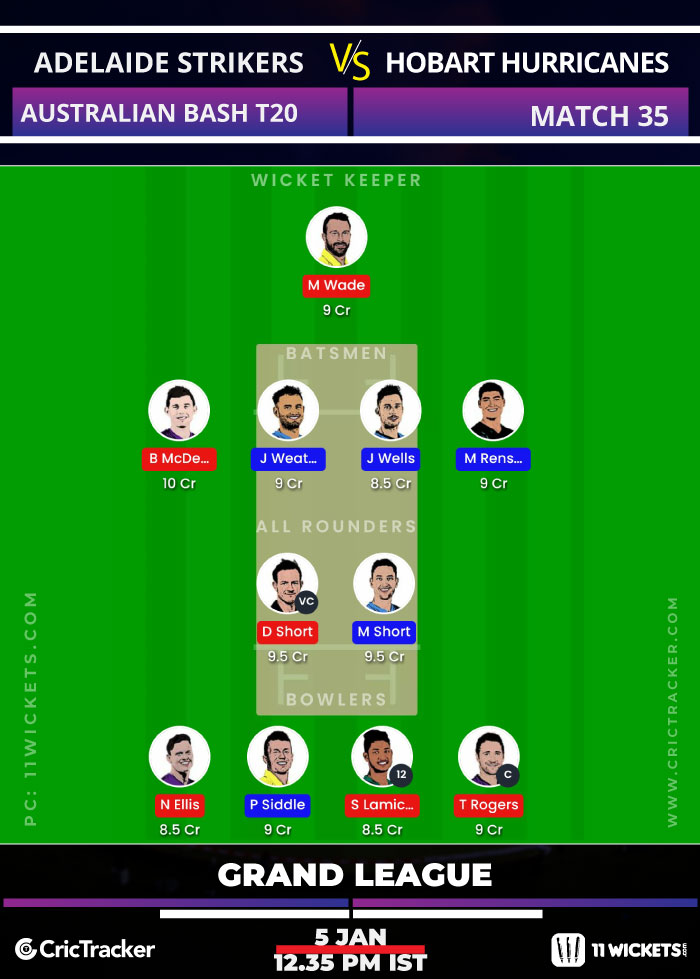