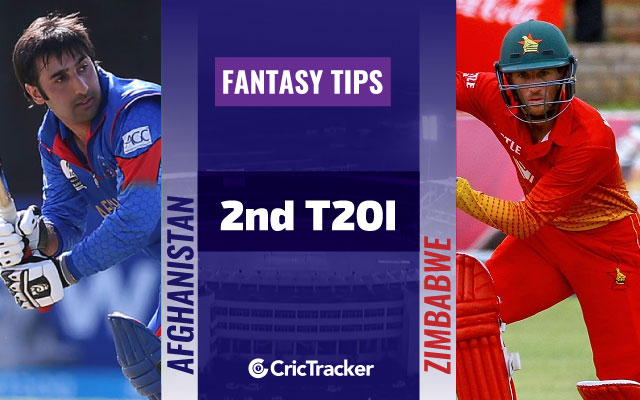 The 2nd of the 3 match T20I series between Afghanistan and Zimbabwe will be played on 19th March at Sheikh Zayed Stadium, Abu Dhabi.

The match is scheduled to start at 2:00 PM local time and 3:30 PM IST and it will be streamed live on Fancode.

Afghanistan and Zimbabwe will face each other in the second T20I of the three-match series on Friday. The Asian side is leading the series 1-0 after a comprehensive display in the series opener. Zimbabwe fought well in the Test series but need a lot of catching up to do in the T20Is. They will be hoping to step up in the must-win game and level the series.

There is no chance of rain with the searing heat taking the temperature beyond 30 Degrees.

Chasing is always tough in Abu Dhabi with the ball expected to spin in the latter half of the match. Expect the team winning the toss to bat first.

165(Last 5 matches played on this venue)

Rahmanullah Gurbaz played a brilliant knock of 87 runs in the last game and he continues to be a hot pick for this match. Karim Janat opened the innings scoring 26 runs and then picked two wickets as well. Rashid Khan picked up three wickets and continued to make an impact. For Zimbabwe, Sean Williams continues to be a top pick despite his failure in the first T20I. Tinashe Kamunhukamwe and Muzarabani are the other top picks for this match. 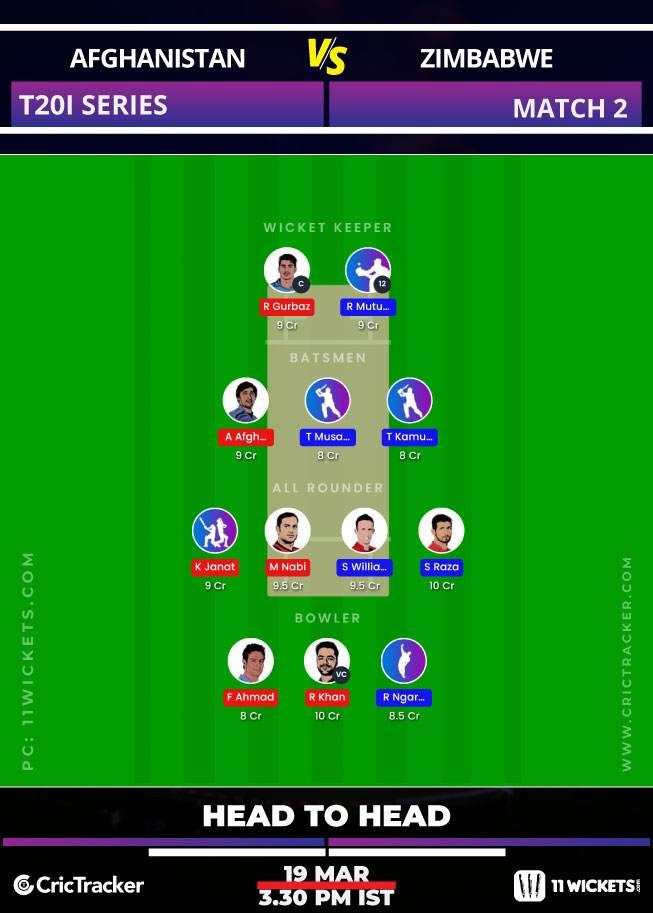 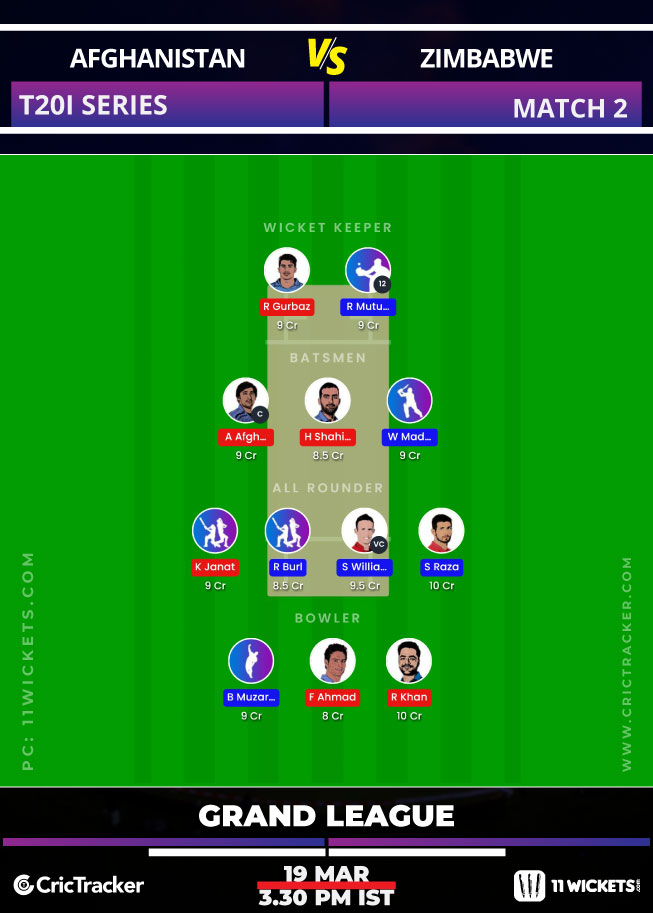 Gurbaz and Rashid played their best cricket in the first game and it is only wise to make them C and VC of your teams.