Pakistan have been ruthless against the teams that have batted first against them in the recent past.

Hong Kong’s positioning in Group A alongside teams like India and Pakistan is a proper mismatch but the Associate side might as well gain some experience and confidence by playing two of the top teams in Asia as well as in the world. This game might help Pakistan try out a few new combinations and serve as a warm-up before they face arch-rivals India and head into the Super-4s round of this tournament.

Hong Kong, on the other hand, is no more a team with ODI status which they lost during the Qualifying tournament for the 2019 World Cup. However, they punched above their weight by defeating Nepal and UAE in the Asia Cup Qualifiers. They will want to make an impact on their return to the Asia Cup for the first time since 2008. 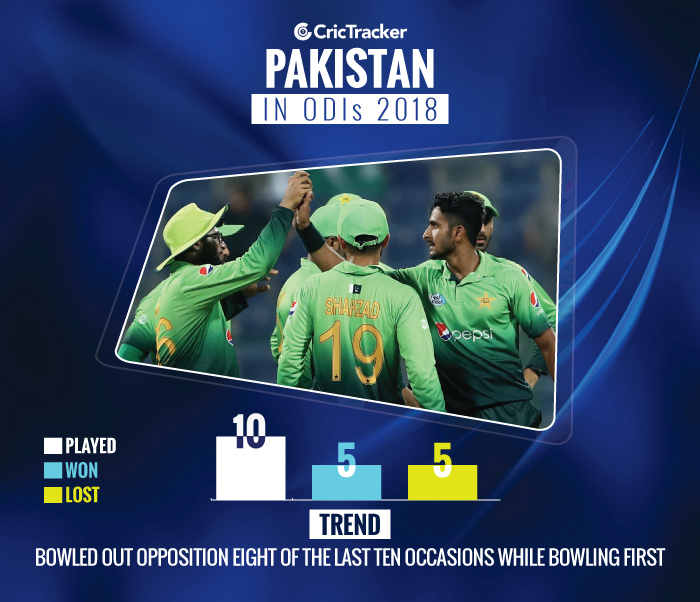 Pakistan has proved to be a formidable side due to the strength in their bowling attack. In the last ten instances where Pakistan bowled first in ODI cricket, they ended up taking all ten wickets of the opponent. Hong Kong should make a note of their recent success with the ball if they have any intentions to bat first to avoid conceding a record total to the winners of the Champions Trophy 2017. 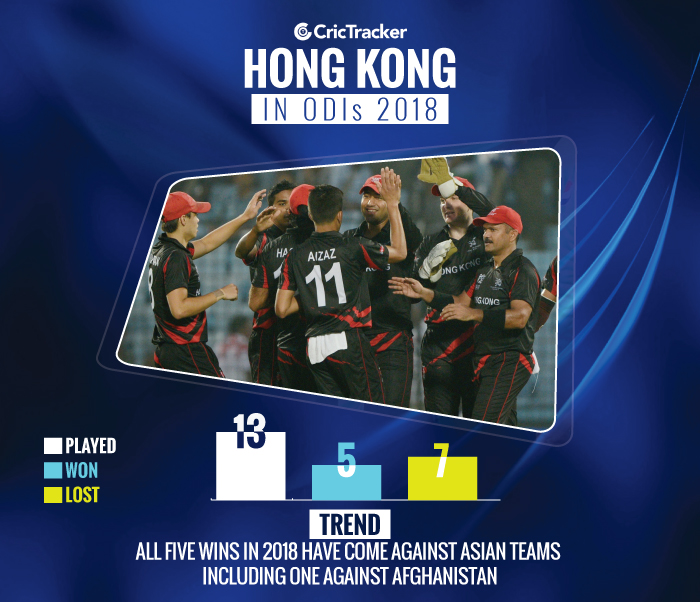 In the One-Day matches Hong Kong played in 2018, they have a better record against Asian teams winning five of the seven completed matches. However, it doesn’t indicate whether the Associate side would stand a chance against the heavyweights. HK would actually want to lose the toss as there will be a confusion to choose to bat or bowl if in case they do win the toss.

Three of Hong Kong’s four wins in the recent Asia Cup Qualifier were while chasing. The recent record of Pakistan’s bowling when the opposition bats first might push HK to bowl first but their history of losing all the four matches in Asia Cup by a margin larger than 100 runs might make them want to think twice before making a decision.