Sri Lanka are desperate for a big win over Afghanistan to stay alive in the tournament.

Sri Lanka could well be out of the competition from Group B even before the Group A team India play their first game of the tournament thanks to their performance in the opening game. The Lankans picked up two wickets in the first over of the match against Bangladesh and also saw Tamim Iqbal returning back to the pavilion due to a wrist injury.

However, a combination of poor bowling performance and a disastrous batting effort saw Lankans score 20 runs less than Mushfiqur Rahim’s 144. They would now require an extraordinary effort to defeat Afghanistan, that is a team in-form in the limited-overs. The Afghanistan team is filled up with a variety of spinners would love bowling on the UAE tracks. 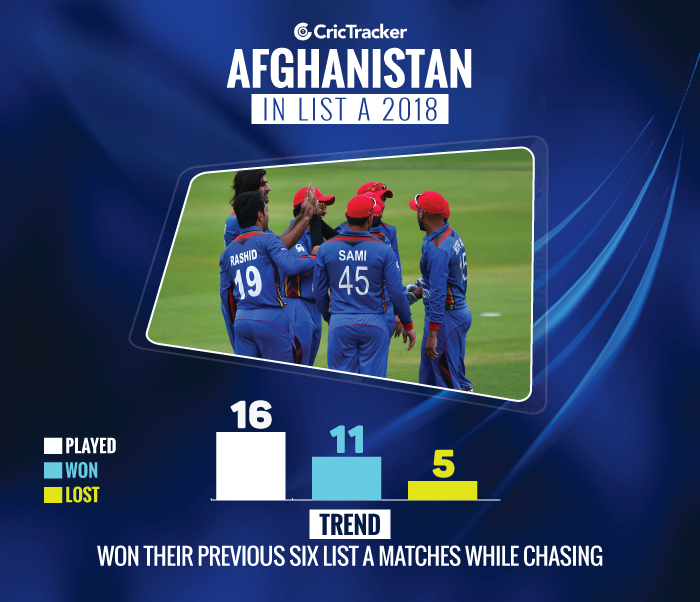 Afghanistan’s 2018 season began by taming Zimbabwe at Sharjah where the Asian side won the 5-match ODI series 4-1. However, things didn’t go well for them after they stepped into the World Cup Qualifier event in Zimbabwe where they started off with three straight defeats including a couple of close matches while chasing. A bit of luck and backing their abilities in the chases, helped Afghanistan bounce back.

They won five straight matches to end up winning the tournament all while chasing. The Afghans extended their winning streak while chasing to six matches with an 8-wicket win in the decider of the recent 3-match ODI series in Ireland. Interesting fact about this winning streak for Afghanistan is that they’ve batted second after losing the toss every time. Afghanistan might not mind if Sri Lanka invites them to bowl first on winning the toss based on their previous game result. 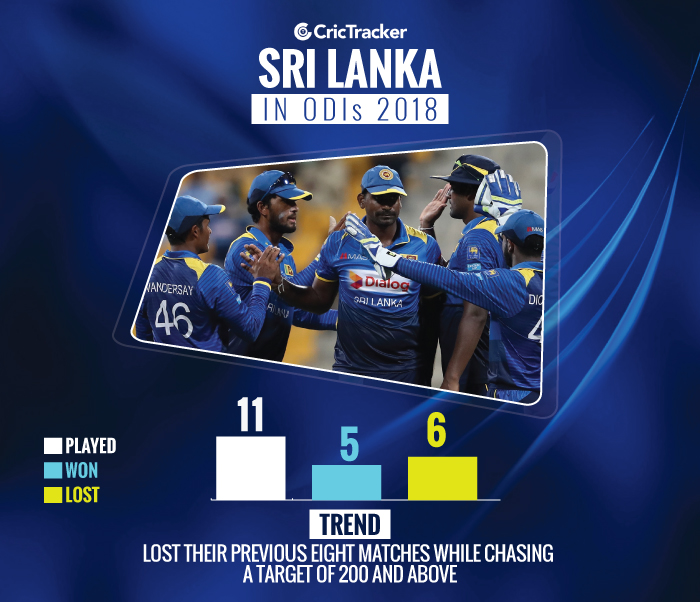 The first thing Sri Lanka would want to do on Monday in the must-win game against Afghanistan is to win the toss. This might not be based on the pitch or the result in the first game against Bangladesh but their record in the recent past while chasing. In the last 14 months, Sri Lanka were set a target of 200 and more on eight occasions.

They were thumped down on all those eight matches by their opponents. Despite having a proper mixture of batsmen who could steer them to victory in big chases, Sri Lanka have failed to put a collective effort big time. They would be hoping to put on a big total batting first against the Afghans as they need to improve their NRR at the same time.