The 13th match of Assam T20 2021 is going to be played between Barak Bravehearts and Kaziranga Heroes on Friday. Both the teams are facing each other for the first time in this competition. Barak Bravehearts have been in tremendous form and are ruling the points table with 3 wins in four games.

On the other hand, Kaziranga Heroes won only one of the three games they played. They will be looking to make a comeback to progress in the tournament and gain a couple of valuable points. Hence, Barak Bravehearts are expected to dominate the opposition in the upcoming fixture on Friday.

Nibir Deka is looking good with the bat in the last two games. He has scored 86 runs and picked up 2 wickets as well.

Avinav Chowdhury is the other player to watch for from Barak Bravehearts side. He has plucked 4 wickets from his last two outings.

The skipper of Kaziranga Heroes Amit Sinha has been the decent batsman for his team. He has scored 92 runs from four games and also picked up 2 wickets for his side.

Abhilash Gogoi has been the consistent performer for Kaziranga Heroes. He has scalped 8 wickets after getting featured in four games. 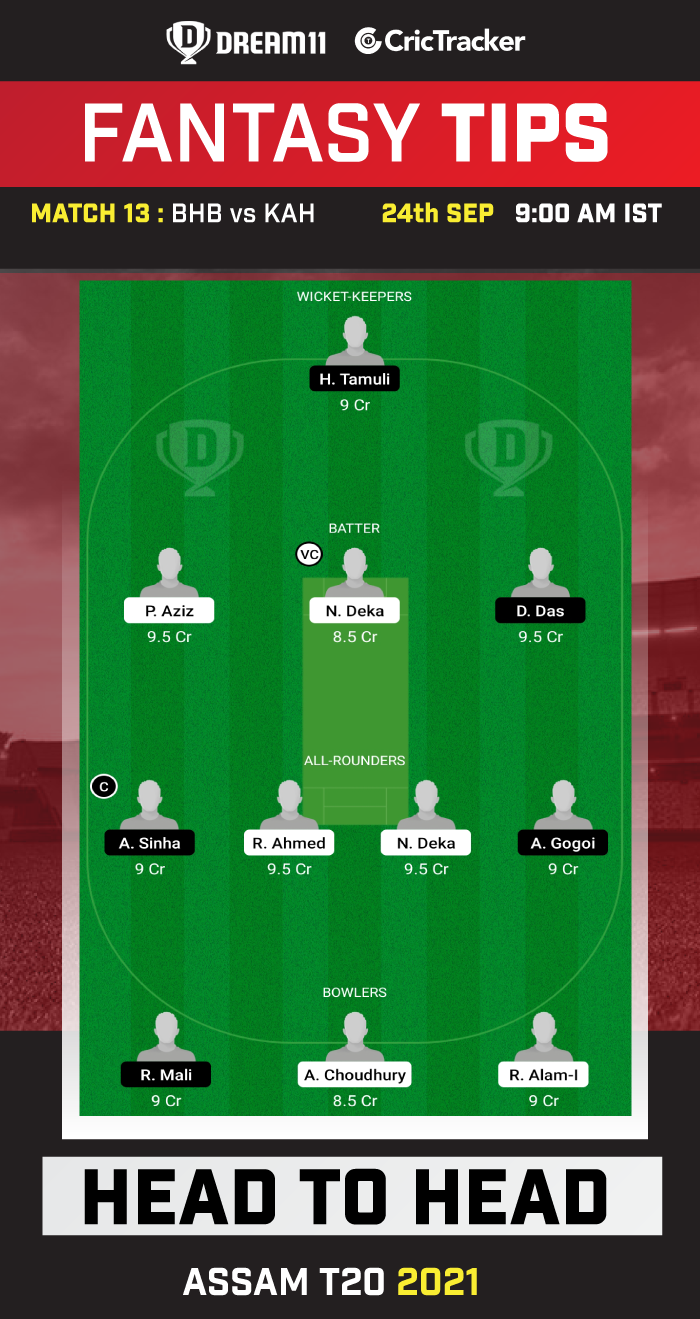 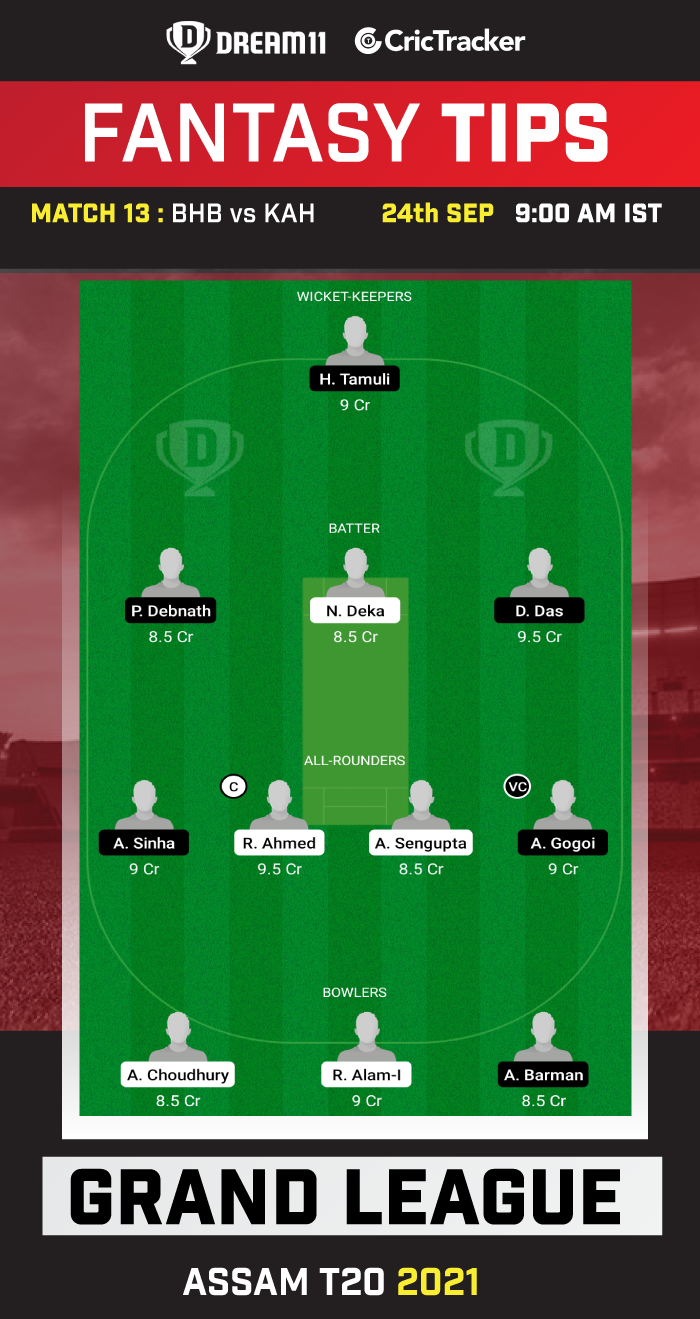