Chad Bowes can be a good player to bank on for this match.

Auckland Aces will face Canterbury Kings in the 20th match of the New Zealand Men’s T20. The former lost their initial two matches of the tournament and emerged triumphant in the next 3 matches on the trot. They will aim to continue their winning momentum.

Canterbury Kings, on the other hand, has also had a good outing in the tournament so far. They head into this game after having won two consecutive games against Central Stags and Otago Volts.

The batters are expected to get an edge on this deck. The bowlers will have to maintain tight lines and lengths to reap rewards from this surface.

Also Read: ‘Dravid must have certainly given him a ‘bamboo” – Sunil Gavaskar after Rishabh Pant throws his wicket away in Johannesburg

Chad Bowes is currently the highest run-getter on the side. In the last match, he hit an impressive half-century against Central Stags. In the tournament so far, he has scored 127 runs from six matches.

Ed Nuttall though went wicketless in the last match, his contributions with the ball will be crucial for the side. In the mega event so far, he has scalped 11 wickets in six matches for Canterbury.

Speedster Lockie Ferguson is one of the key players on the team. He has picked up 8 wickets in 5 matches in this tournament so far at an economy of 6.16. He can be a good pick for this match. 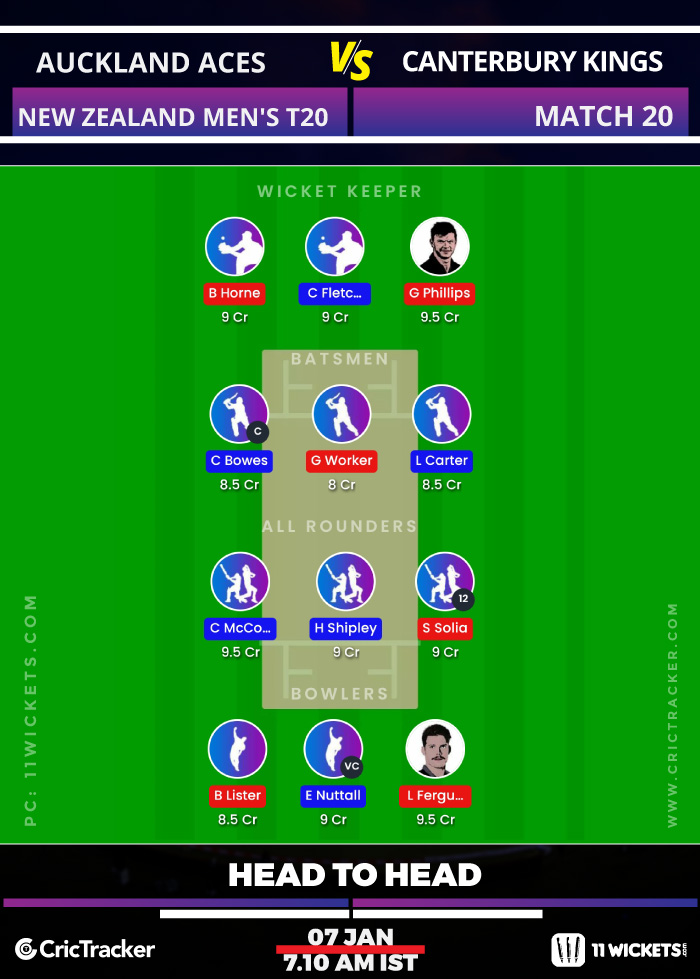 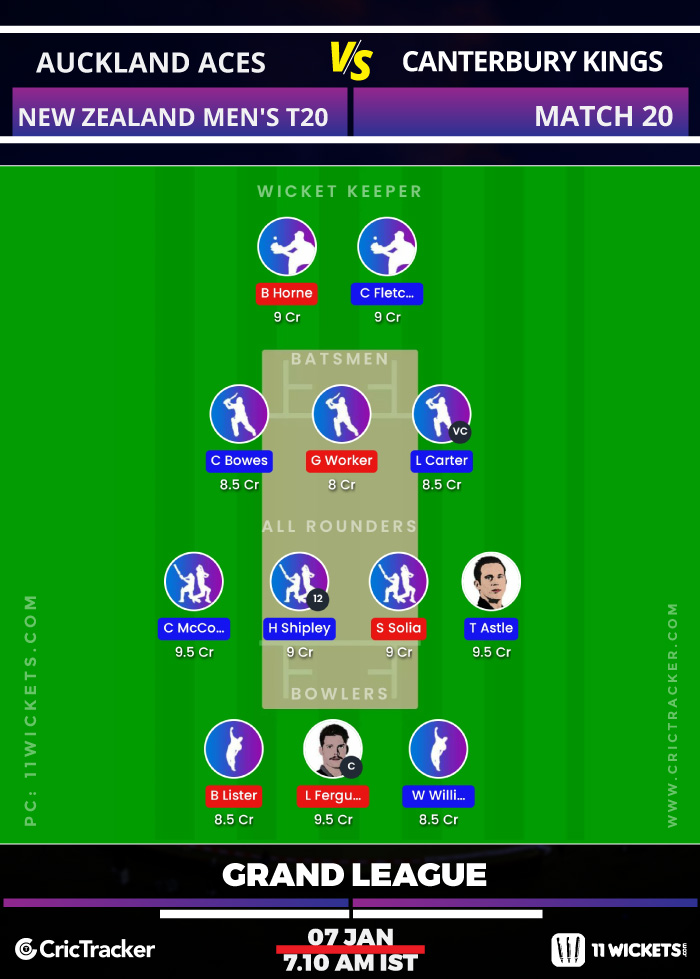