Emma Bargna bowled in six T20I innings thus far where she claimed five wickets at an economy over 7. 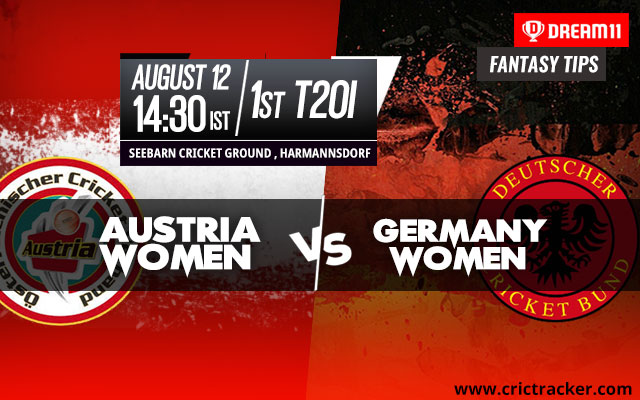 The 1st game of the 5-match T20I series between Austria Women and Germany Women will be played at the Seebarn Cricket Ground in Harmannsdorf.

This game can be streamed live on European Cricket Network.

The 5-match T20I series between Austria Women and Germany Women marks the return of T20 format and also the Women’s International cricket ever since the outbreak of the Coronavirus pandemic. Seebarn Cricket Ground in Harmannsdorf will host all five matches of this T20I series. The hosts Austria last played T20I cricket in August 2019 where they won only two of six matches. Germany Women, on the other hand, lost all their first four T20I matches but bounced back with a 4-0 victory over Oman earlier this year.

The first T20I between Austria Women and Germany Women is expected to remain unaffected by the rain.

The Seebarn Cricket Ground in Harmannsdorf has not hosted a T20I match thus far. Hence, it will be quite tough to predict the nature of the track here. Since the match will be played in the morning, there could be a bit of swing for the pacers.

Andrea-Mae Zepeda is the top run-getter and the top wicket-taker for Austria Women in T20Is with 125 runs and 8 wickets to her name.

Emma Bargna bowled in six T20I innings thus far where she claimed five wickets at an economy over 7.

Asmita Kohli has vast experience at domestic level where she picked up 29 wickets from 39 matches but yet to make T20I debut. 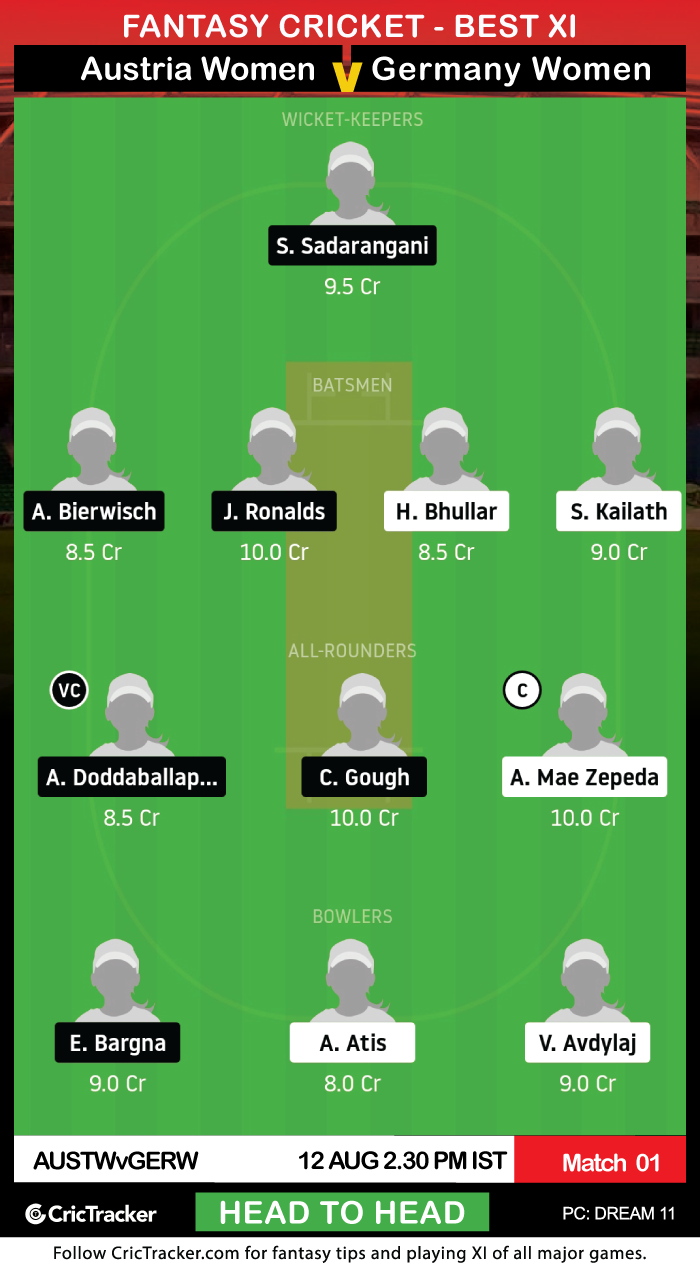 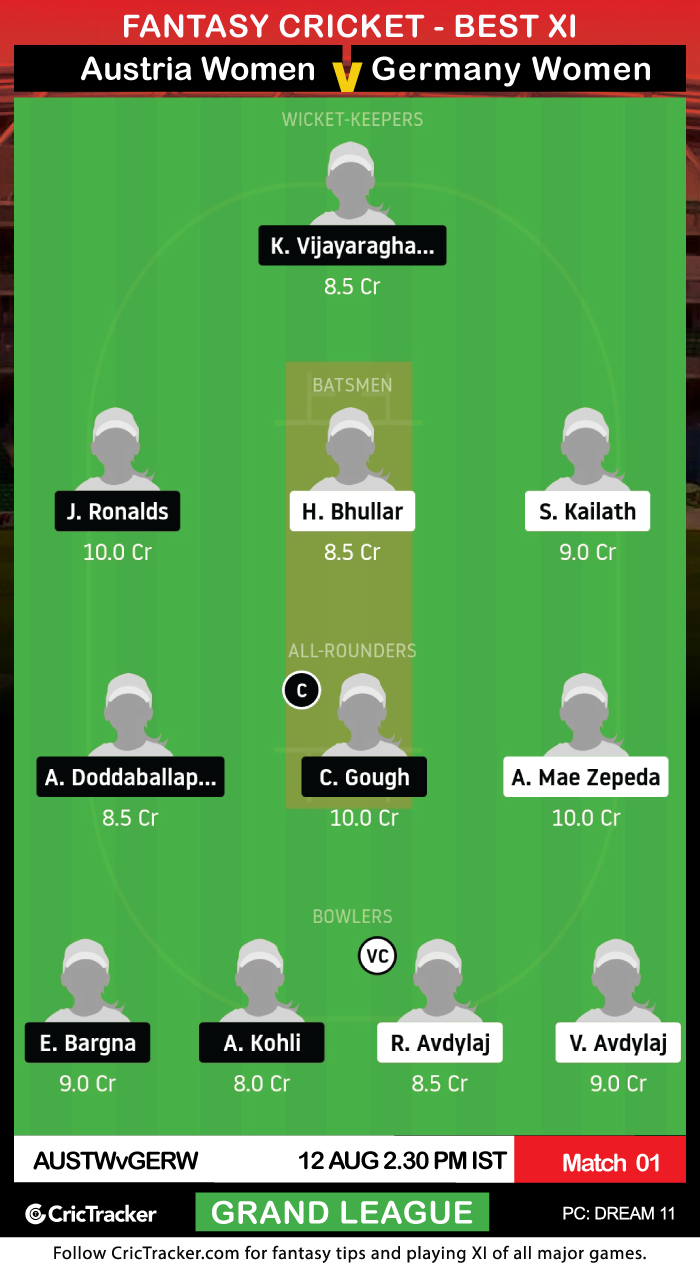 Sharanya Sadarangani, recently, played the European Cricket Series along with male cricketers where she impressed one and all with her keeping. However, with the bat, she didn’t get enough and her batting numbers aren’t promising either in the domestic circuit. Karthika Vijayaraghavan is a better choice when it comes to wicketkeeper roles for this game.

Germany Women are expected to thump the hosts Austria Women by a huge margin in the first match.