On occasion of Bert Sutcliffe’s 94th birthday anniversary, we look at the numbers and stats from his career.

Bert Sutcliffe can be considered one of the most unlucky players in the history of cricket as he never tasted a victory in Test cricket during his 18-year career. The New Zealander appeared in 42 Test matches for his country between 1947 and 1965 but couldn’t fulfil his dream of rejoicing a victory. At the first-class level, Sutcliffe had rich success as he scored runs everywhere he played and finished with 17447 runs in his 233-match career.

On occasion of Bert Sutcliffe’s 94th birthday anniversary, we look at the numbers and stats from his career

2 – Number of 350+ scores he has to his name in FC cricket. He is one of the four players with two scores of 350+ FC scores. He scored 385 and 355 for Otago in Plunkett Shield competition. Sir Donald Bradman, Bill Ponsford and Brian Lara all have three 350+ scores in this format. 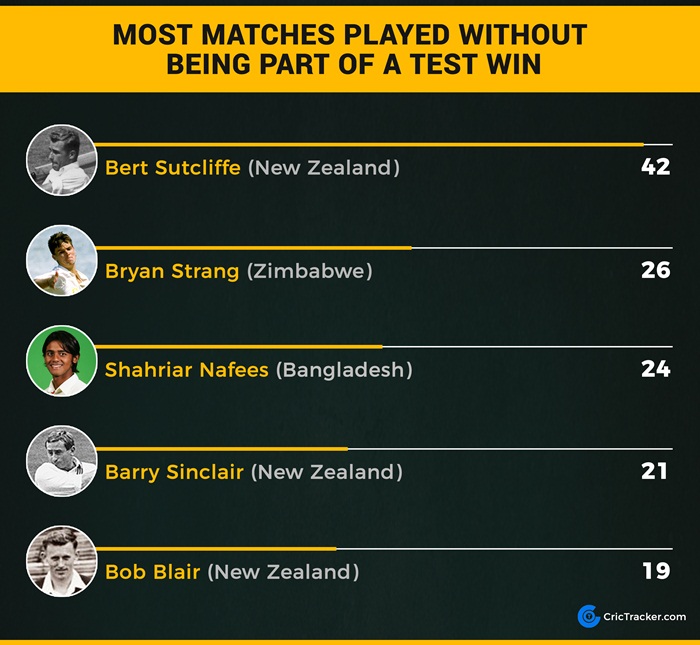 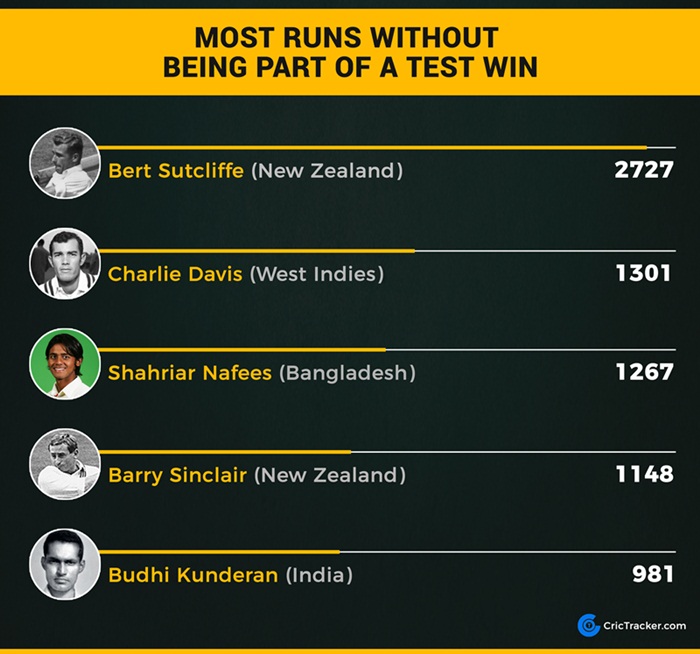 385 – Sutcliffe’s 385 in 1952/53 against Canterbury is the highest individual first-class innings on New Zealand soil. His 355 in 1949/50 against Auckland stands at the 2nd spot on the list. He is the only player to score more than one triple hundred in FC cricket in New Zealand.