Big wins :Top 10 biggest margin of victory in the IPL

Big wins :Top 10 biggest margin of victory in the IPL 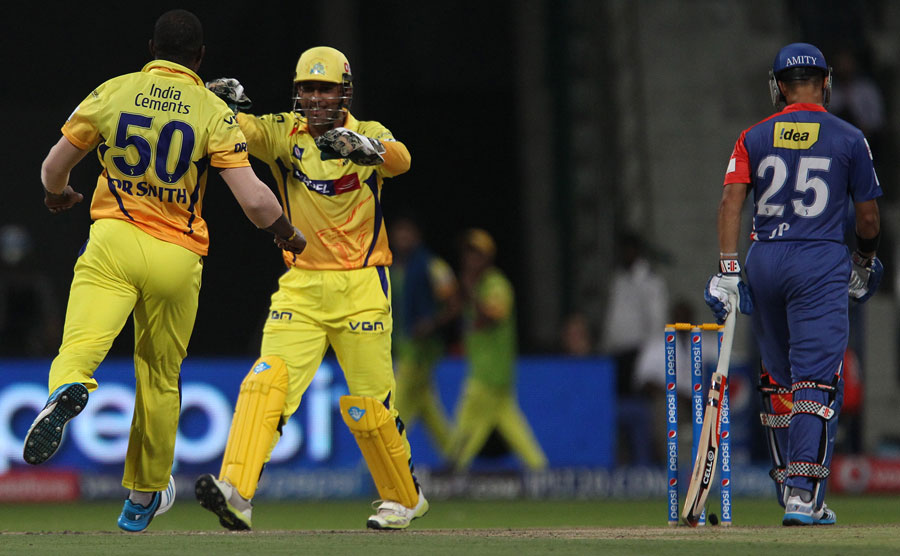 A win is a win in any game in the Indian premier league(IPL) even by a run is considered to be great. In Fact the ones that end close give the spectators more excitement and we love those close nail-biting heart beat banging wins for our favourite team. Most games do pan out that way but there are a few instances where the team’s batting first post a huge mammoth mountain of a score and the opposition in their bid to chase it down maintaining the required rate and the tempo rather fall steep. The bowlers dominate and make the batsmen quickly submit it to them.(also read Most Sixes in Indian Premier League History)

This is a huge morale booster for the winning team when they get a win by a huge margin. What it does more effective is give the team a better net run rate a statistic which is ignored until two teams have equal points. This is what majesty difference a win with a big margin. This has happened quite a few times in the IPL history but to get it precise we decided to get our views the Top 10 biggest margin wins in the IPL.

Teams which are heavy on and rely on their batsmen to deliver the good enjoy the luxury of such wins. Be it the Royal Challengers Bangalore who have the best hitters in world cricket with them or the Chennai Super Kings the batting heavyweights who have this unique record of most appearances in this feature as well.

IPL has been home to huge margin of victories the 140 runs win KKR registered in the first ever IPL game or the 130 runs margin by which RCB killed the match against the PWI. More significant is the fact that no win in the top 10 is below 80 runs. which by any standard is a great margin of victory. lets take a look at the Top 10 highest victory margins in the IPL.

In the IPL 7 till now big mighty totals have been chased down quite comfortably, the pitch has behaved similar in both the innings making it easier to chase. KXIP in particular have got to 205 & 193 for wins with wickets in hand too. CSK the team which has most appearances were cynical today scored a 177 and came back a much stronger bowling and fielding unit to show immense character and the DD were left with 94 still required before it was curtains to their innings.

List of top 10 biggest margin wins in the IPL :