Match No.33 of the Spice Isle T10 tournament will see the Bay Leaf Blasters going head to head against the Clove Challengers. This match will commence at 11:30 PM IST.

This match will be played at the National Cricket Stadium in Grenada and will be streamed live on FanCode.

The Clove Challengers too, have triumphed in only 3 matches, and are occupying the last place in the points table. While the Clove Challengers lost to the Cinnamon Pacers by 21 runs in their previous encounter, the Bay Leaf Blasters went down to the Nutmeg Warriors. This is a 5th place Play-Off match.

Darron Nedd provided a fast start to the Clove Challengers against the Cinnamon Pacers and scored a quickfire 21-ball 42. His innings was laced with 2 fours and 4 sixes. If Nedd gets going, then the opposition cannot be at peace. 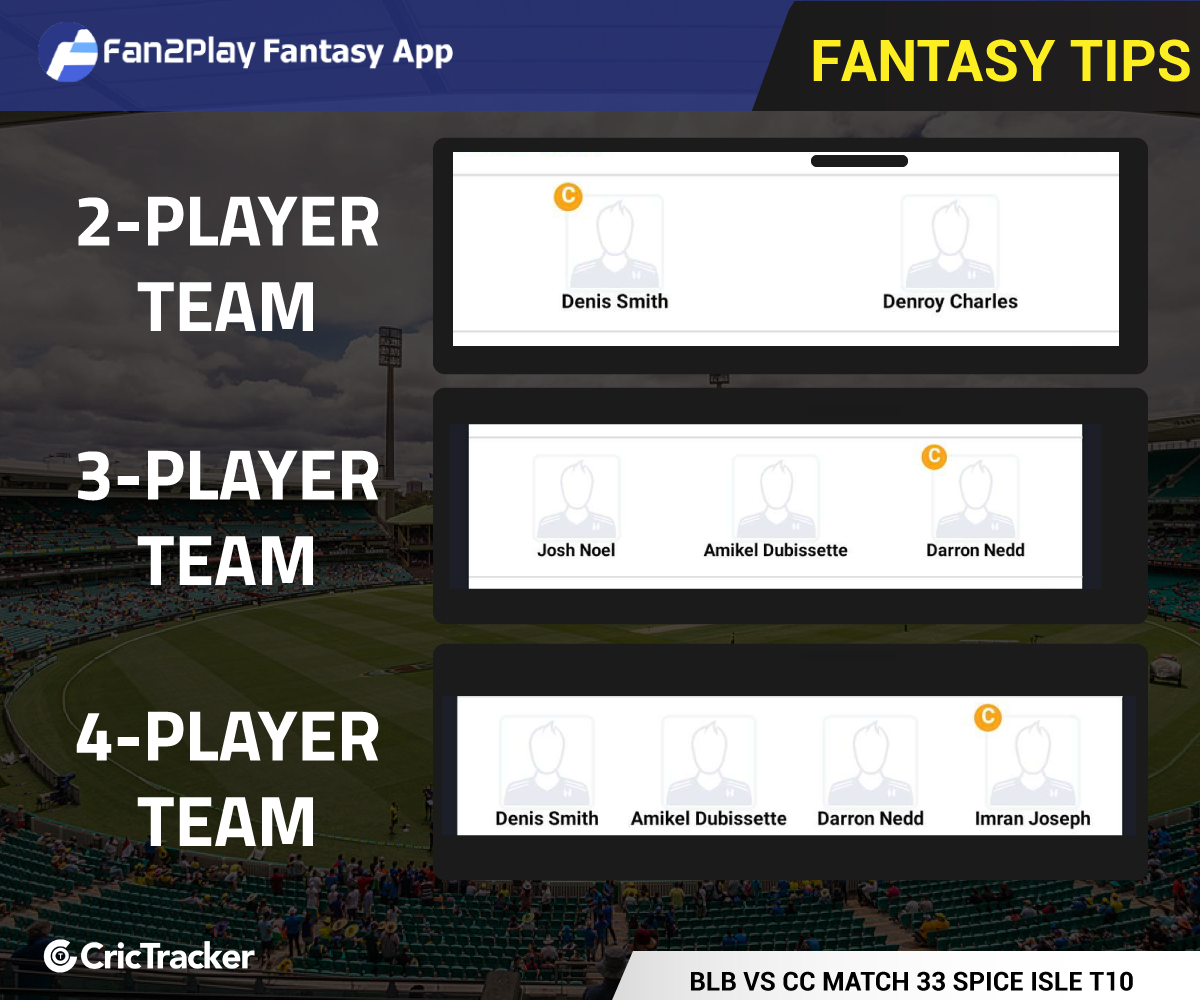 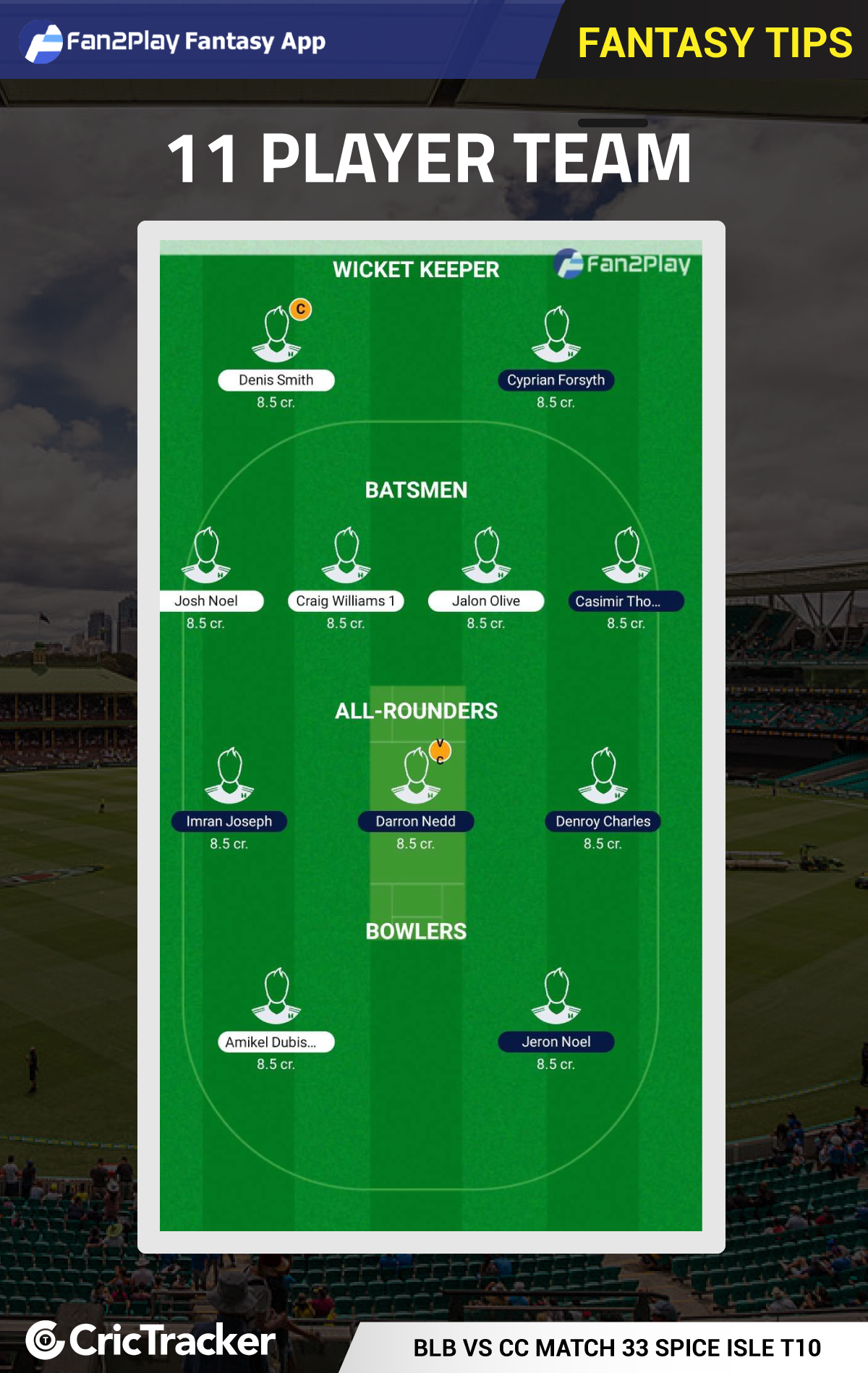