Sahalom Dhaly has been performing quite well in this series so far.

The 5th and 6th matches of the ECS Germany Krefeld 2021 will be played between Bayer Uerdingen Boosters and VfB Gelsenkirchen at Bayer Uerdingen Cricket Ground in Krefeld on 18th May.

In the fifth and the sixth match of the ECS Germany, 2021 will witness that Bayer Uerdingen Boosters will take on VfB Gelsenkirchen on Tuesday. Both the teams have played in the tournament already and have had contrasting fortunes so far.

Bayer Uerdingen Boosters played their two opening matches, but unfortunately lost both of them. On the other hand, there is VfB Gelsenkirchen, who have started their season with a bang and won two consecutive matches. They would be looking to continue their victory run while Bayer Uerdingen will look for a couple of points.

Captaincy Picks for BUB vs VG

Captain Kumar Mahendran scored 17 runs from the two matches so far with a strike rate of 141.66. He has contributed with the ball as well, picking up two wickets from these two matches, with an economy of 7.14.

Sahalom Dhaly has been performing quite well in this series so far. He has scored 65 runs with the bat in the two matches he has played. Interestingly, he is yet to get dismissed in the tournament. Apart from this, he has also picked up four wickets from these two games. 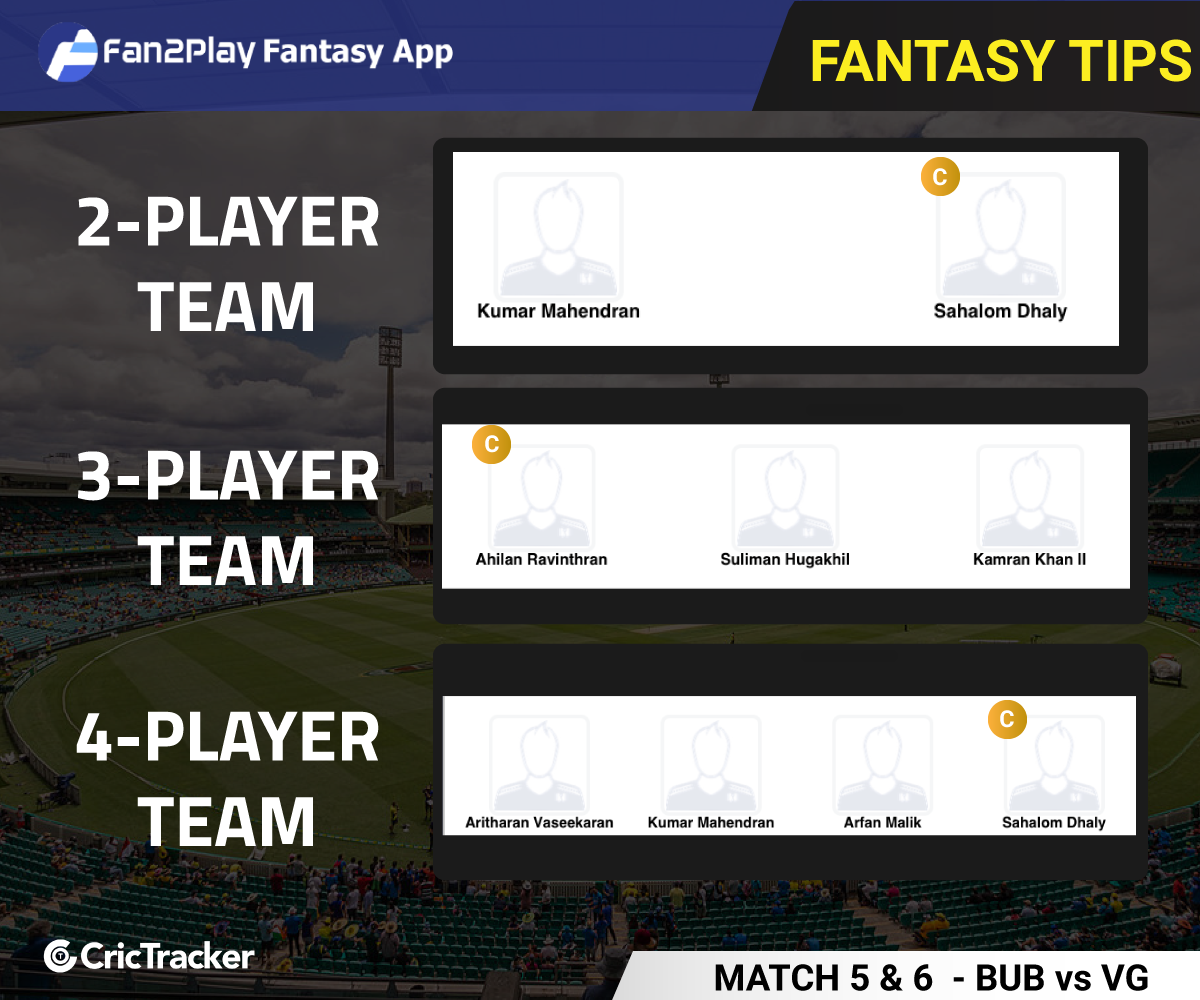 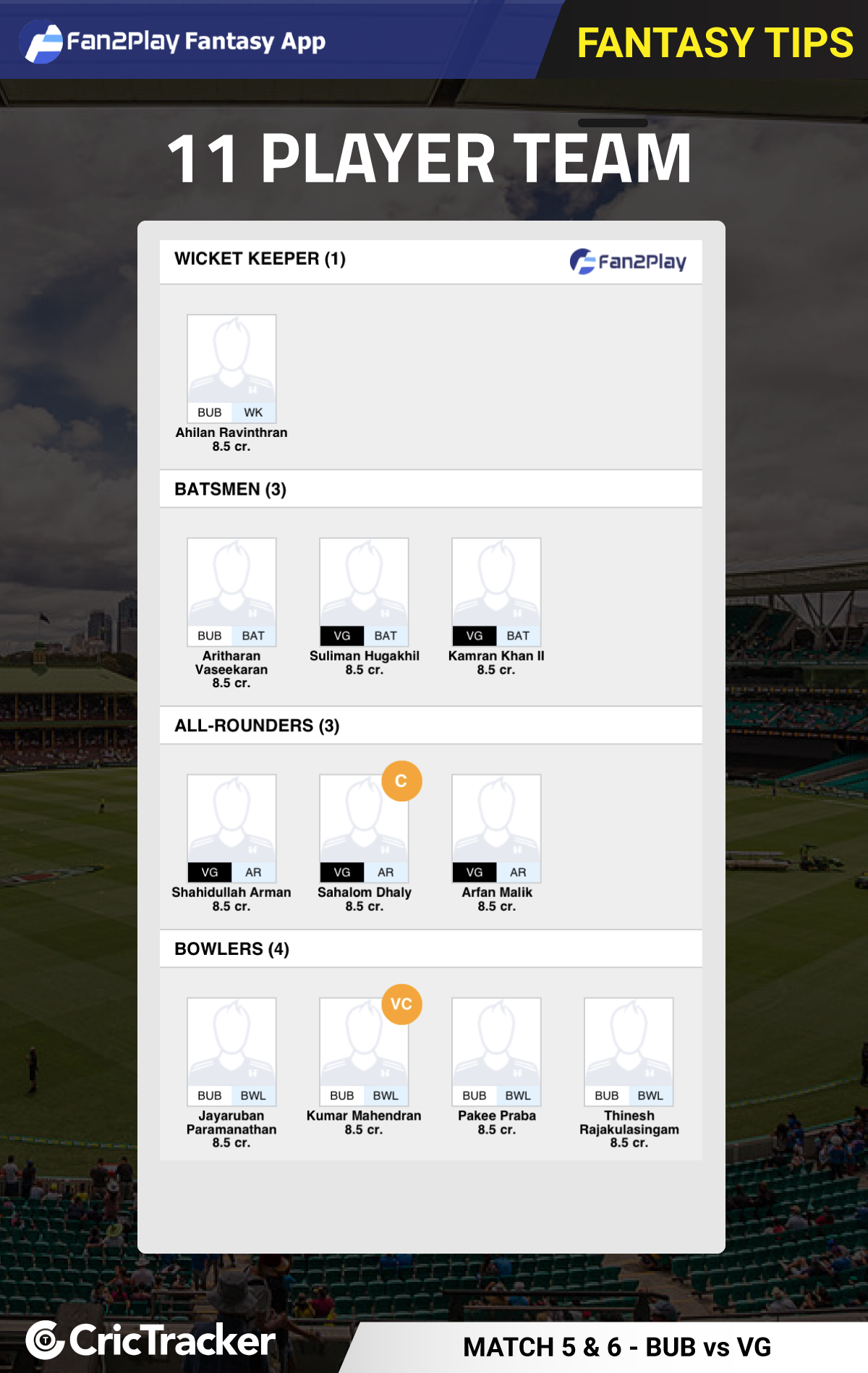