Can Gambhir do it for his baby girl?

Can Gambhir do it for his baby girl?

For an opening batsman averaging 39 and 44 in 147 ODIs and 54 tests, toiling hard for a place in the team is a startling fact. But in a country like India where cricket is a religion, Gautam Gambhir was shown the door from the Indian team, following a lengthy slump of form.

The ICC Test Cricketer of 2009, has failed to fight his way back to tri-coloured jersey after repeated failures in the recently concluded domestic season and the coming good,of youngsters like Rohit Sharma and Shikhar Dhawan. Being in his early 30s, pushes his stake back further. 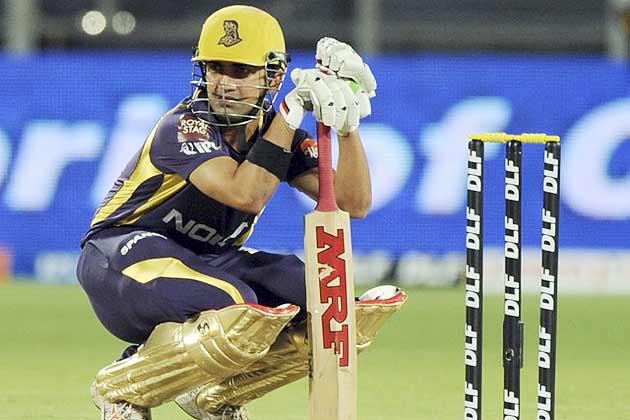 The IPL-7 was tipped by many,as the last opportunity for this southpaw but Gauti has not even been able to find ground yet. After a hattrick of ducks and a single digit score in the next, he showed resillience in his knock of 45 off 44 balls against Rajasthan but the Gambhir who won India, many a matches was hard to see by.

But for this lad,who has seen quite some success as a cricketer, 1st May would have given him, the greatest happiness in the world as he became a father to a baby girl, with his wife Natasha. As he would look to dive into this new endeavour of life, Cricket Tracker would like to wish him luck 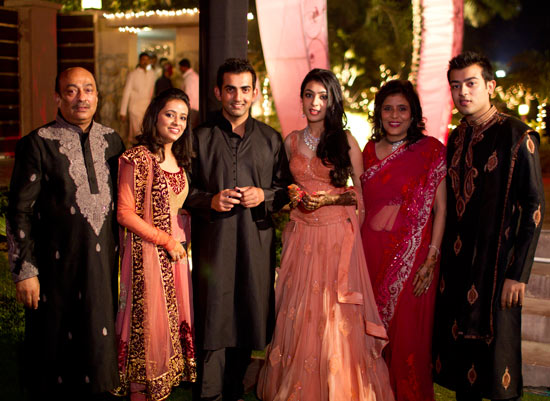 With 2 ladies(pun intended) on Gauti’s side now, will lady luck finally smile on him? Can he bring more determination to his game and take KKR all the way in IPL-7? Can Gambhir make an India comeback for his little girl? Well,only time will answer.