Emily Arlott is an excellent pick for captaincy.

Central Sparks and Thunder will battle it out in the 15th Match of the Rachael Heyhoe Flint Trophy. This match will be played at the County Ground in Worcester.

This encounter will commence at 03:00 PM IST and can be streamed live on YouTube.

Central Sparks have proved to be unstoppable in the Rachael Heyhoe Flint Trophy thus far. The side has won all the three matches that it has played and is currently placed at the top place in the points table. The Central Sparks side thrashed the Southern Vipers by 120 runs in their previous encounter.

On the other hand, the Thunder side was decimated by the Lightning outfit by 134 runs in their previous encounter. They have won only one out of the 3 matches that they have played and are placed at 7th place in the points table.

Emily Arlott breathed fire with the ball in the Central Sparks’ victory over the Southern Vipers side. She scalped 5 wickets and gave away just 29 runs in the 8 overs that she bowled.

Emma Lamb played a solid knock in the Thunder’s previous clash against Lightning. She top-scored for her side with a 58-ball 42. Expect her to come good once again with the bat in hand. 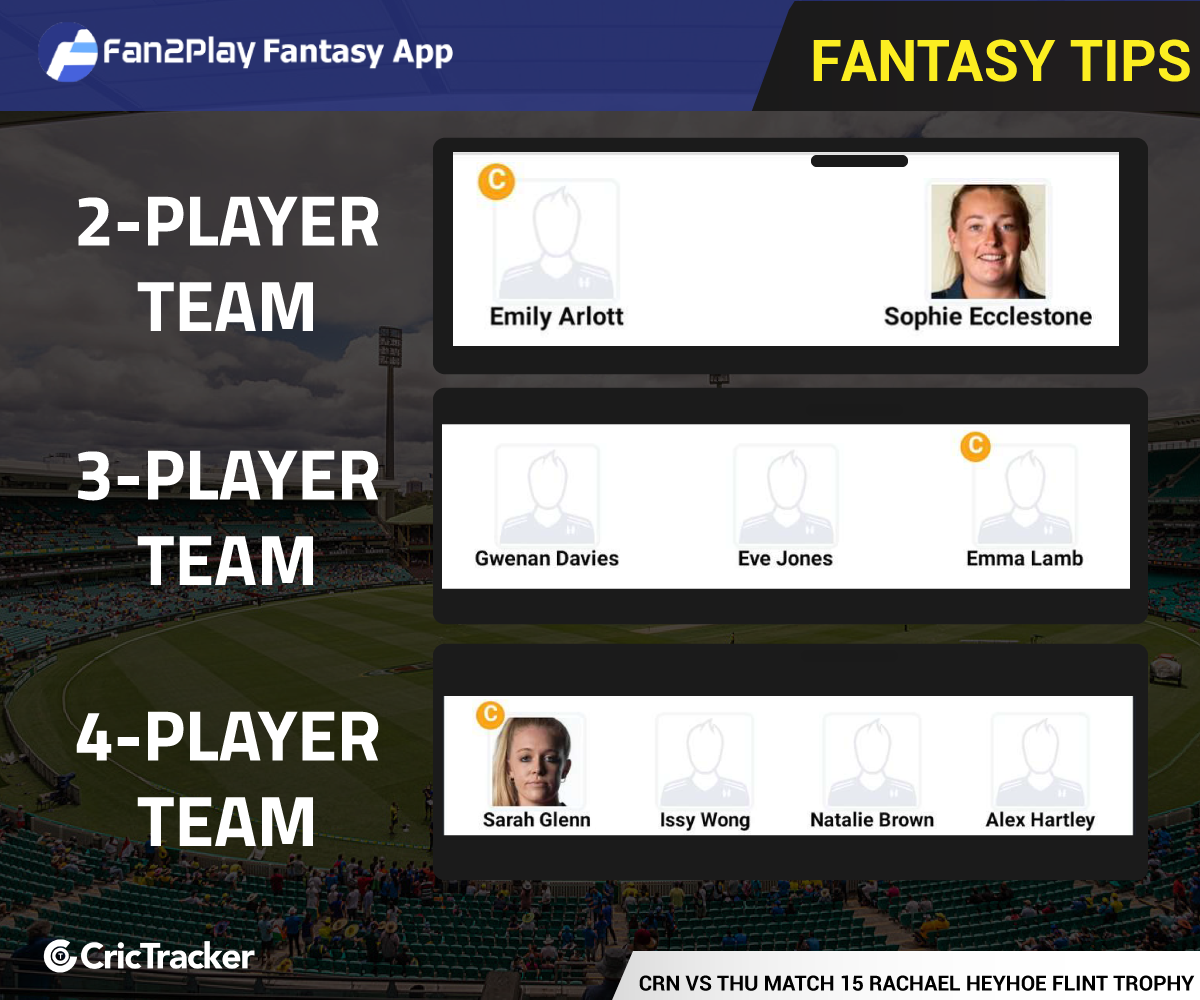 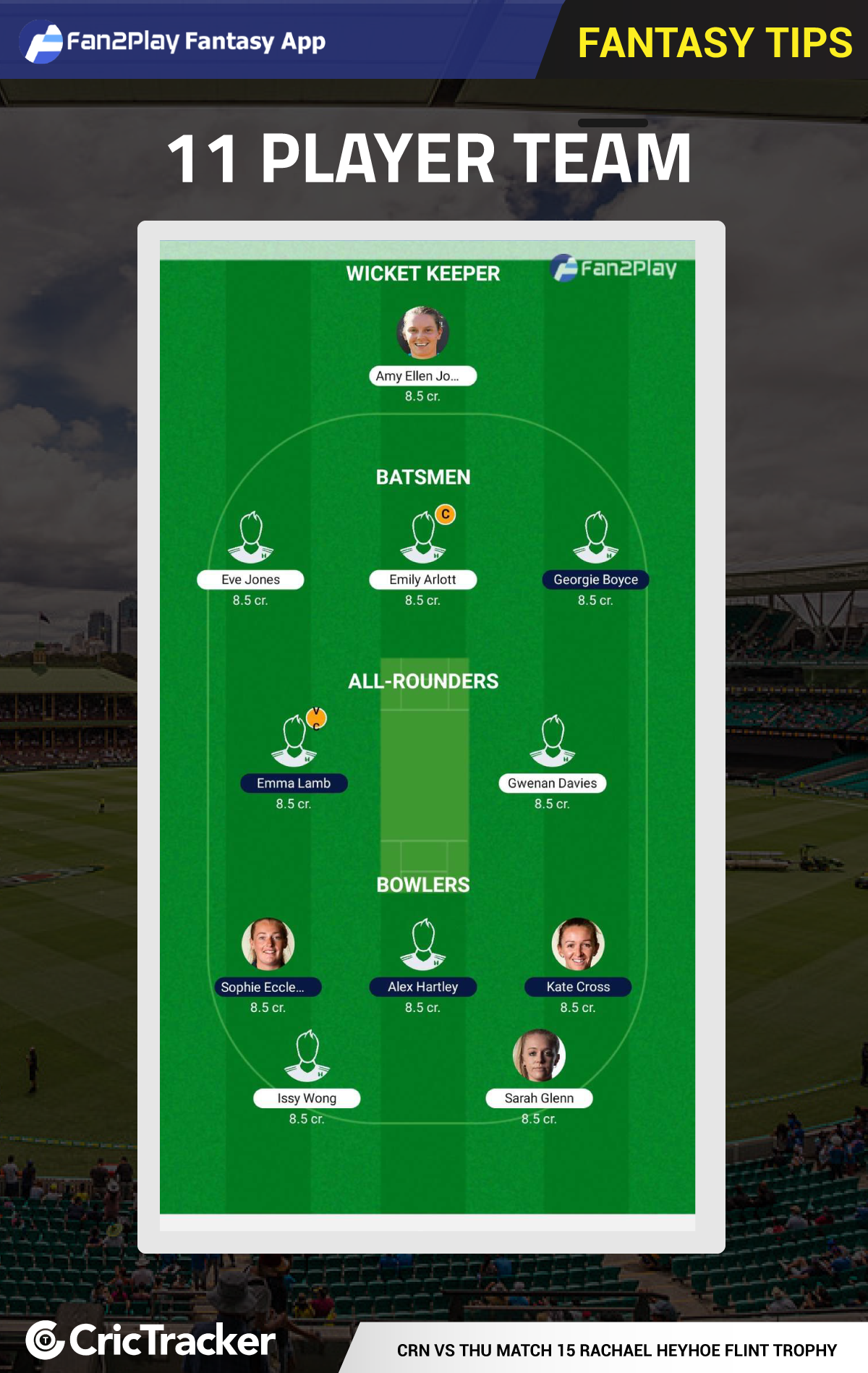