Marcus Stoinis was brilliant with both bat and ball for Delhi last year. 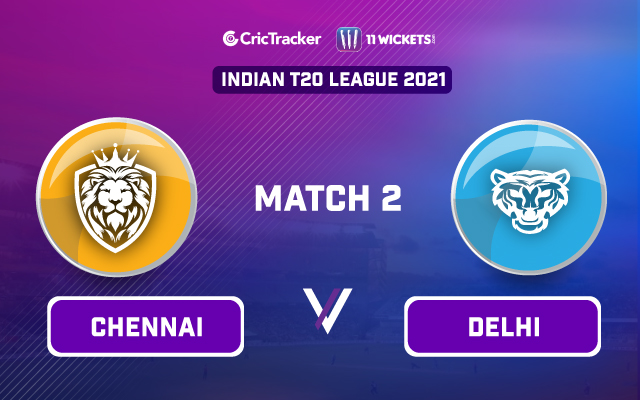 One of the most successful teams of this competition, Chennai will start their Indian T20 League 2021 campaign on Saturday. For their first match, they will take on Delhi – a team that hasn’t been as successful over the years, but they showed their calibre in the last season.

The Delhi side received a huge blow even before the start of the competition, with their captain Shreyas Iyer ruled out for the season with an injury. But they have made additions to fill his void, with Steve Smith likely to play a key role. Chennai have added to their all-round strength by picking up Moeen Ali in the auction.

Since the match is in Wankhede, we can surely expect a run-fest. The bowlers will have to be extremely disciplined in their line and length to do well here.

Faf du Plessis was the highest run-scorer for Chennai in the last season of this competition. The experienced Protean scored close to 450 runs.

Marcus Stoinis was brilliant with both bat and ball for Delhi last year. He scored 300+ runs and also picked up 13 wickets.

Rishabh Pant scored 343 runs in the last season of the Indian T20 League. He maintained an average of over 30. 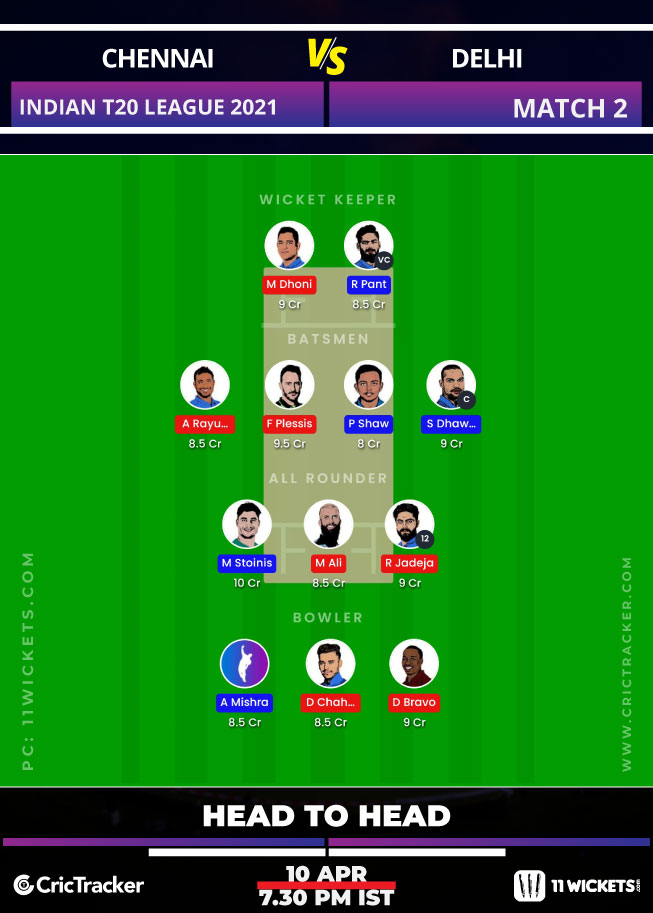 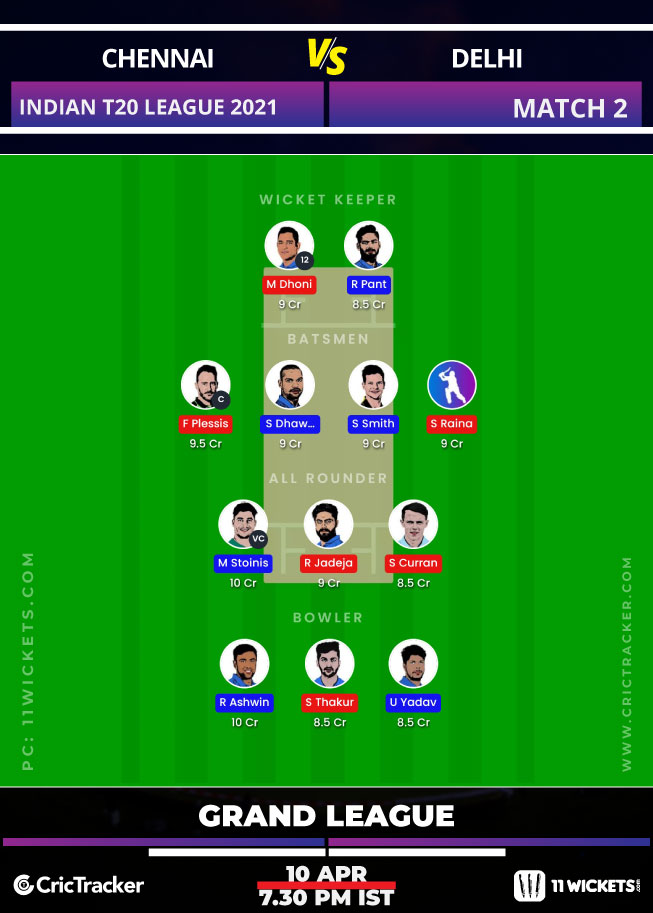