Muhammad Mashal is a good captaincy option for this match.

The Cluj Cricket Club will take on the Baneasa Cricket Club in the 9th and 10th matches of the ECS Romania T10 tournament. Both these matches are scheduled to take place at Moara Vlasiei Cricket Ground.

The Cluj Cricket Club has won both the matches that it has played and is comfortably placed at 2nd place in the points table. They thrashed the United Cricket Club in their previous encounter by 27 runs.

The Baneasa Cricket Club, on the other hand, is placed at the last place in the points table. They are yet to post a win in the tournament after playing 2 matches. They were thrashed by the ACCB side in their previous match by 9 wickets.

Captaincy Picks for CLC vs BCC

Satwik Nadigotla decimated the United Cricket Club bowling attack in Cluj Cricket Club’s previous match. He scored a 23-ball 40 at the top of the order and paved the way for his side to comfortably beat their opposition.

Muhamad Mashal scored a quickfire 43 at a strike rate of above 200 against the ACCB side. His innings was filled with 4 sixes and a boundary. Mashal will look to continue his good run of form against the Cluj Cricket Cub as well. 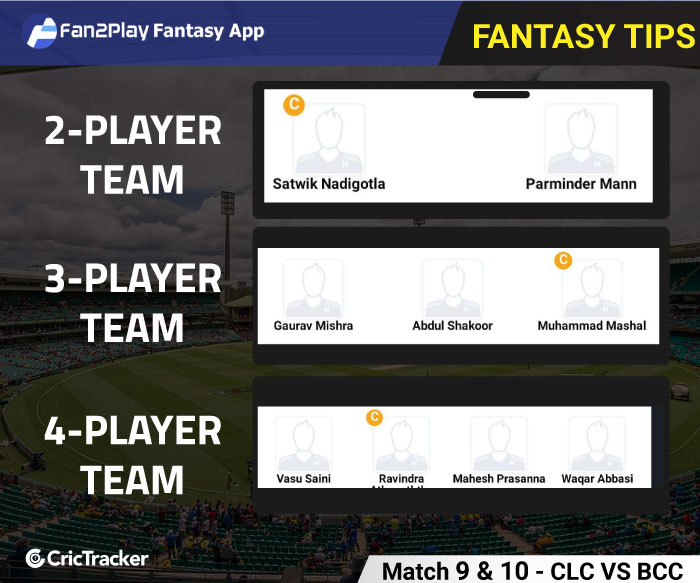 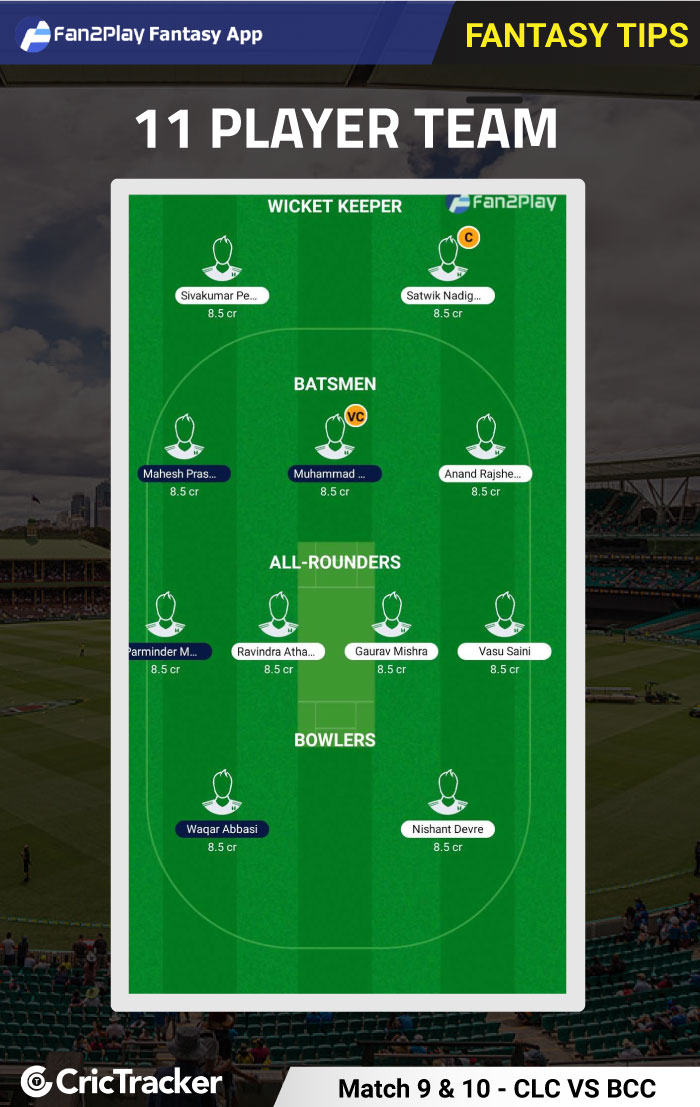