CPL 2019: 5 debutants to watch out for in the tournament

CPL 2019: 5 debutants to watch out for in the tournament

Three fast bowlers, who were a part of the 2019 World Cup, feature in the list. 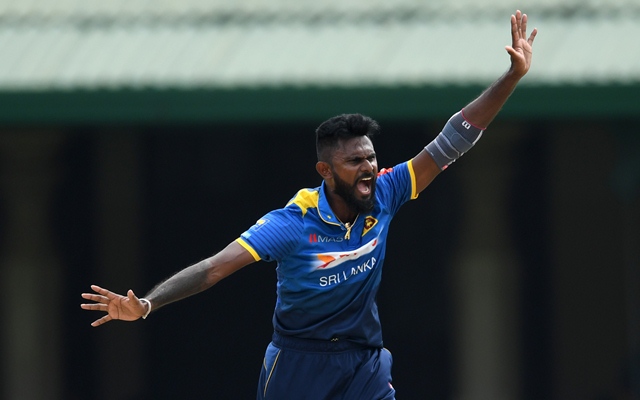 After the ongoing Test series versus India, the Island of West Indies is set to witness the seventh edition of the Caribbean Premier League (CPL). The T20 extravaganza will get underway on Wednesday, September 4 with the match between defending champions Trinbago Knight Riders and St Kitts and Nevis Patriots at the Port of Spain in Trinidad. The draft took place in May in London.

A record number of 536 players from 21 matches declared themselves available for the draft. But the teams had only 18 berths to fill. Hence, a number of big names couldn’t quite make the cut. Nevertheless, the teams also showed faith in a few players, who are yet to make their debut in the tournament. The same was owing to their impressive numbers in the T20 format across the globe.

Here are five cricketers, who will be debuting in the CPL 2019

Not much has gone right for Alex Hales, the England batsman. Earlier this year, he failed a second drugs test and was slapped with a 21-day suspension. To add insult to injury, his name was also withdrawn from the Three Lions’ World Cup squad.

James Vince replaced him. Hales is presently plying his trade for Nottinghamshire in the T20 Blast and will then turn out for Barbados Tridents. The 30-year-old is set to play under Jason Holder, the Windies skipper and the marquee player of the franchise.

He was picked in the first round of the draft and the Tridents, who was last season’s cellar-dwellers, will be looking to change their fortunes this time around. After getting picked, the Middlesex-born Hales lauded Holder and called him one of the best skippers across all the formats.