IND vs AUS: 5 player battles to watch out for

The IND-AUS series will commence on the 20th of September in Mohali.

Defending T20 champions Australia are set to engage in a high-intensity T20I series against India before the ICC T20 World Cup next month. The Aussies landed in the subcontinent after another triumphant Chappell-Hadlee series against New Zealand, clean sweeping the three-match ODI series.

Meanwhile, the hosts, led by Rohit Sharma, have got a few questions to answer after underperforming in the recently concluded Asia Cup. Both teams will hope to unearth their best possible XI in the upcoming series, with the ICC mega event in sight. With two world-class sides hoping to put their best foot forward in the series, expect some mouthwatering mini-battles during the matches. 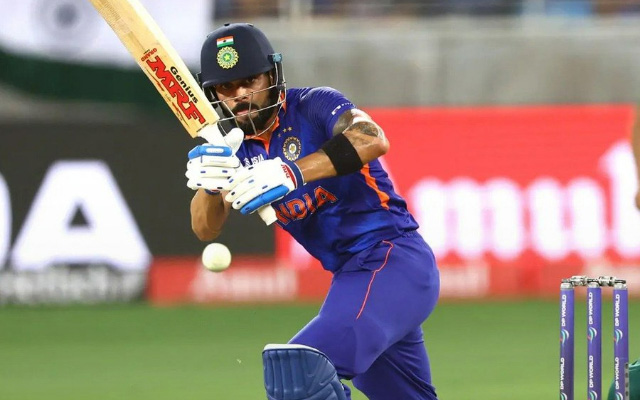 Virat Kohli's lean run of form is a thing of the past now as the batter roared back to form in the recently concluded Asia Cup. He was the second-leading run-getter of the tournament, with two half-centuries and a maiden century in the format.

Pat Cummins, on the other hand, hasn't featured in a T20I since February and will be hoping to replicate some of his red-ball form in the shortest format of the game. The premier Aussie pacer is an asset for any side with his penetrative bowling ability.

It will make for an entertaining watch when two of the best in the business will clash in the upcoming series. Cummins acknowledged the challenge of bowling to an inform Kohli but is relishing the prospect of facing the Indian batting ace.