NZ vs IND: 3 Indian players who will be under pressure to perform in ODI series 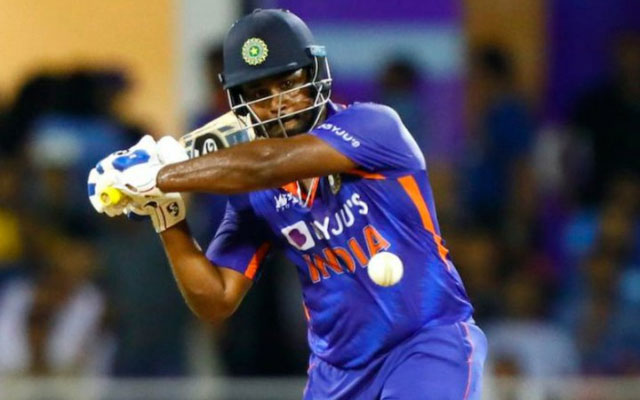 The time has come for wicketkeeper batter Sanju Samson to step up and cement his spot in the Indian team. With Rishabh Pant currently out of form, Samson can take his spot in the playing XI, but the cricketer needs to prove himself first - something that’s still due in international cricket.

The opportunities so far for him have been pretty limited as well. In 10 ODI matches so far, Samson has scored 294 runs with a strike rate of 106.13. He is very likely to play all three matches against New Zealand in the ODI series and thus, will have a massive opportunity to prove the selectors wrong, who didn’t pick him for the T20 World Cup and recently concluded New Zealand T20Is , despite performing well in the Indian Premier League.

Now, with responsibility, comes pressure. The Rajasthan Royals skipper cannot afford to lag behind anymore as India enters an important chapter. At this point in time, the team demands consistent performers who can help them win the prestigious trophy next year. Thus, Sanju, who hasn’t been consistent so far, needs to play his best cricket to overtake Pant and get into India’s scheme of things.