IPL 2023: 3 Teams that can pick Kane Williamson in auction

The Kiwi skipper has scored 1667 runs from 76 matches he played in his IPL career. 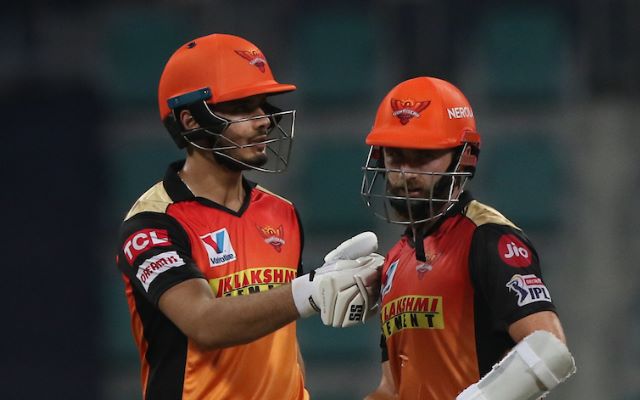 The Chennai-based franchise is desperately looking for a captain at the moment. After the Ravindra Jadeja experiment failed, MS Dhoni is back at the helm but unfortunately, not for too long. As per reports, the two-time World Cup-winning captain is likely to retire after IPL 2023 and that’s exactly where Kane Williamson can come in and take over the responsibility.

Chennai Super Kings have shown their interest in Kane in the previous years but could never match the price tag. However, following his poor performance in international cricket, his price is likely to get dropped and that is where CSK can cash in.

Now it’s not just because of his captaincy, the 32-year-old would perfectly fit in the Chennai squad because of his batting skill. He is someone who can take the game deep and thus, the CSK philosophy suits the way he plays the game. The Kiwi captain can eventually replace Robin Uthappa in the playing XI.