Gujarat Titans made their IPL debut in the 15th edition of the marquee T20 tournament as Hardik Pandya, who had never captained any side at the highest level, was given the reins of the team. As they headed into their first season, not many rated them as title contenders but what followed was something incredible as he Gujarat side played some outstanding cricket, won matches from the dead, displayed amazing teamwork, and eventually clinched the IPL title.

GT have most of their bases covered as far as the team composition goes. However, they would like to improve the quality of the personnel as they bid to defend their crown next season. Therefore, one could see GT releasing some players who do not fit into the scheme of things moving ahead. 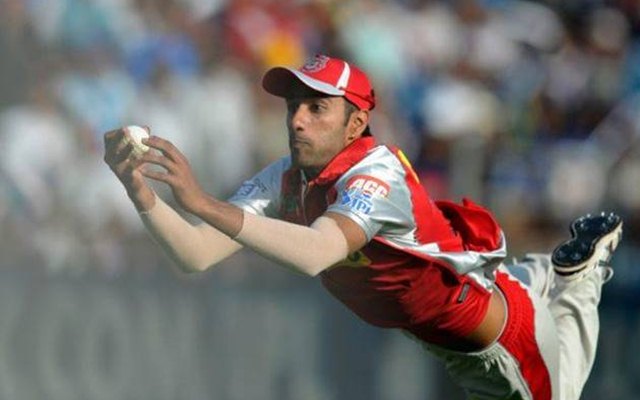 Gurkeerat Singh Mann had a magnificent outing in the Syed Mushtaq Ali Trophy 2021-22, where he accumulated 156 runs in five games at a strike rate of 127.86. The Gujarat franchise roped in the Punjab batter at the 2022 Mega Auction to boost their Indian batting core.

However, Gurkeerat did not get a single game in the entire season. On the other hand, the likes of Abhinav Manohar and Sai Sudharsan were given a longer rope in the middle order and the duo showcased their skills with the bat. Sudharsan, in particular, was quite impressive in the recently culminated season, accumulating 145 runs in five games.

With Abhinav and Sudharsan showing a lot of promise in their outings, it is unlikely that the Gujarat think tank will look towards Gurkeerat for the middle-order role. Therefore, the franchise can look to release the 32-year-old in the upcoming trading window.