IPL 2023: 5 SA20 Players who can make at big in auction with brilliant performances

The IPL 2023 auction could see franchises go into an intriguing bidding war for some of the most sought-after names of South Africa’s T20 League.

The SA20 player auction had everyone buzzing as it unfolded on Monday, September 19. Many top performers from the T20 circuit featured in the auction and fetched big bucks. There are some players, who have impressed with their performances in the shortest format and got picked up at the SA20 auction. The same set of players have the potential of making it even bigger at the next year’s IPL auction.

The Indian Premier League is a platform where 'talent meets opportunity'. The upcoming IPL auction could see franchises go into a bidding war for some of the most sought-after names of South Africa’s T20 League. Let us look at some of the SA20 players who can create a stir at the IPL 2023 auction: 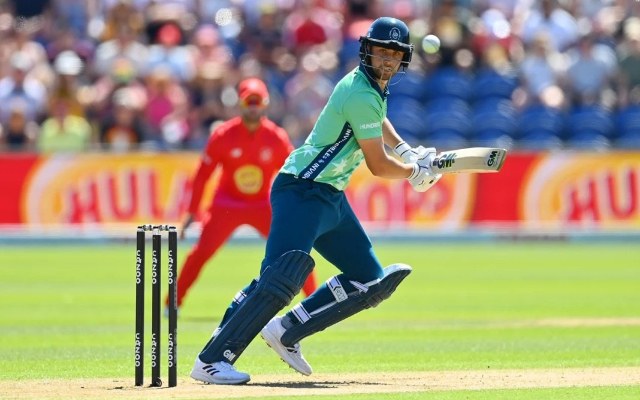 Will Jacks has set the T20 circuit on fire in the last couple of years. The 23-year-old is a destroyer with the bat at the top of the order and IPL franchises will like to have the swashbuckling batter at their disposal.

Jacks has a stellar record in the shortest format of the game. In the recently culminated The Hundred competition, the Surrey batter smashed 261 runs in seven games at an amazing strike of 171.71 for Oval Invincibles. He also had a great outing with the bat in the T20 blast 2022.

Jacks notched up 449 runs in 15 T20 matches for Surrey at the strike rate of 142.09. He is known for his fearless brand of cricket and can take the attack to the opposition from ball one. The Chertsey-born is more than handy with his off-spin and provides an option with the ball too.