IPL 2023: 5 Teams that can target Narayan Jagadeesan in auction

Narayan Jagadeesan entered the ongoing Vijay Hazare Trophy 2022-23 as a promising wicketkeeper-batter of Tamil Nadu but just ten days into the tournament, he has become one of the renowned names in Indian domestic cricket. The 26-year-old has knocked the winds out of the opposition that has come his way and has become the first batter in history to score five consecutive List-A centuries. This also includes a jaw-dropping knock of 277 runs off 141 deliveries against Arunachal Pradesh.

The ace batter was released by Chennai Super Kings ahead of the IPL 2023 auction as he had failed to impress with his outings in the 15th IPL edition scoring 40 runs in two games at a strike rate of 108.11. But given Jagadeesan has been in the form of his life of late, he could make the next season of the T20 extravaganza his own. Therefore, many franchises could be eager to sign the Coimbatore-born at the forthcoming auction.

Here are the teams that can target Narayan Jagadeesan in the IPL 2023 auction: 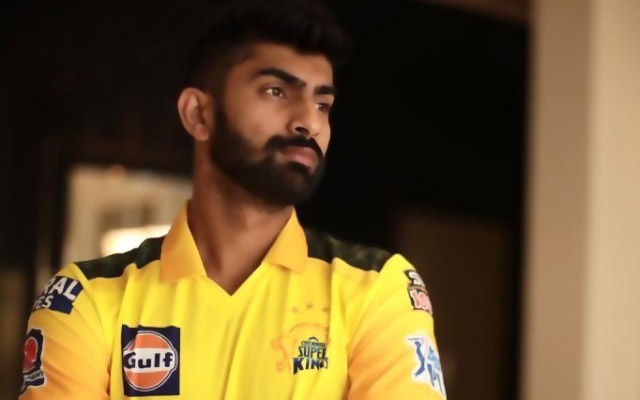 Sunrisers Hyderabad had a dismal campaign at the 15th edition of the lucrative T20 tournament, having managed just six wins out of 14 games and thus, ended the league stage at the eighth position. One of the reasons for their mediocre campaign was the misfiring Kane Williamson at the opening slot.

Williamson could only manage 216 runs in 13 games at a poor strike rate of 93.51. His lean patch meant SRH were not able to get a brisk start and their middle order was exposed to the new ball on several occasions. In a bid to revamp their squad, the Hyderabad franchise have let go of the Kiwi batter, and 11 other players which include the likes of Nicholas Pooran and Priyam Garg.

With the batting trio of Williamson, Pooran, and Garg not in the mix, SRH are likely to go fishing for a top-drawer batter at the upcoming auction and the team management could look at Jagadeesan to fill the void. The Tamil Nadu batter has been piling on runs for fun in the domestic circuit and he could make a great opening pair with Abhishek Sharma. Therefore, the Hyderabad franchise could go hammer and tongs to rope him at the auction.