Rajudeen is the perfect captaincy option.

The Bon Blue Star side will take on the Dusseldorf Blackcaps unit in Matches 39 and 40 of the ECS T10 Krefeld tournament. The match will be streamed live on FanCode.

These two teams will play each other in two back-to-back matches. The matches will take place at the Bayer Uerdingen Cricket Ground. The matches will start at 6 PM IST and 8 PM IST respectively on May 27, 2021.

Match 39 and 40, the last set of league stage matches of the ECS Krefeld, will see the Bonn Blue Star locking horns against the Dosseldorf BlackCaps. These two teams are the top ranked sides of Group B and there is no doubt that this will be a close game. The Stats have won four out of six matches and are at the second position while their opponents have won five matches so far.

Captaincy Picks for BBS vs DBS

Dilshan Rajudeen has been striking the ball superbly and also scored 42 runs in the last game. He has scored 107 runs overall in four matches so far.

Kashif Shahab has been performing quite remarkably with both bat and ball. The all-rounder has picked nine wickets and has also mustered 82 runs which makes him a perfect captaincy pick. 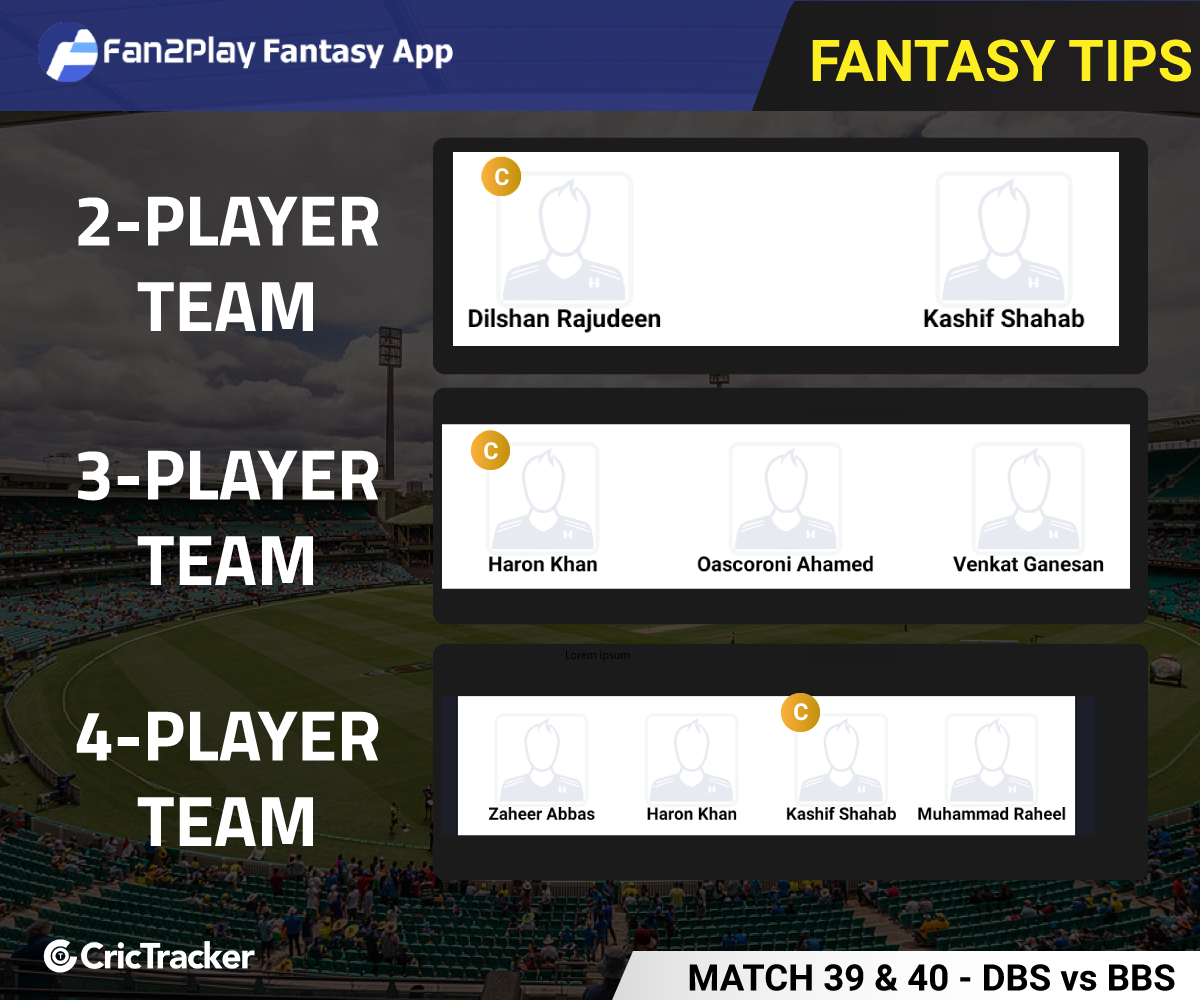 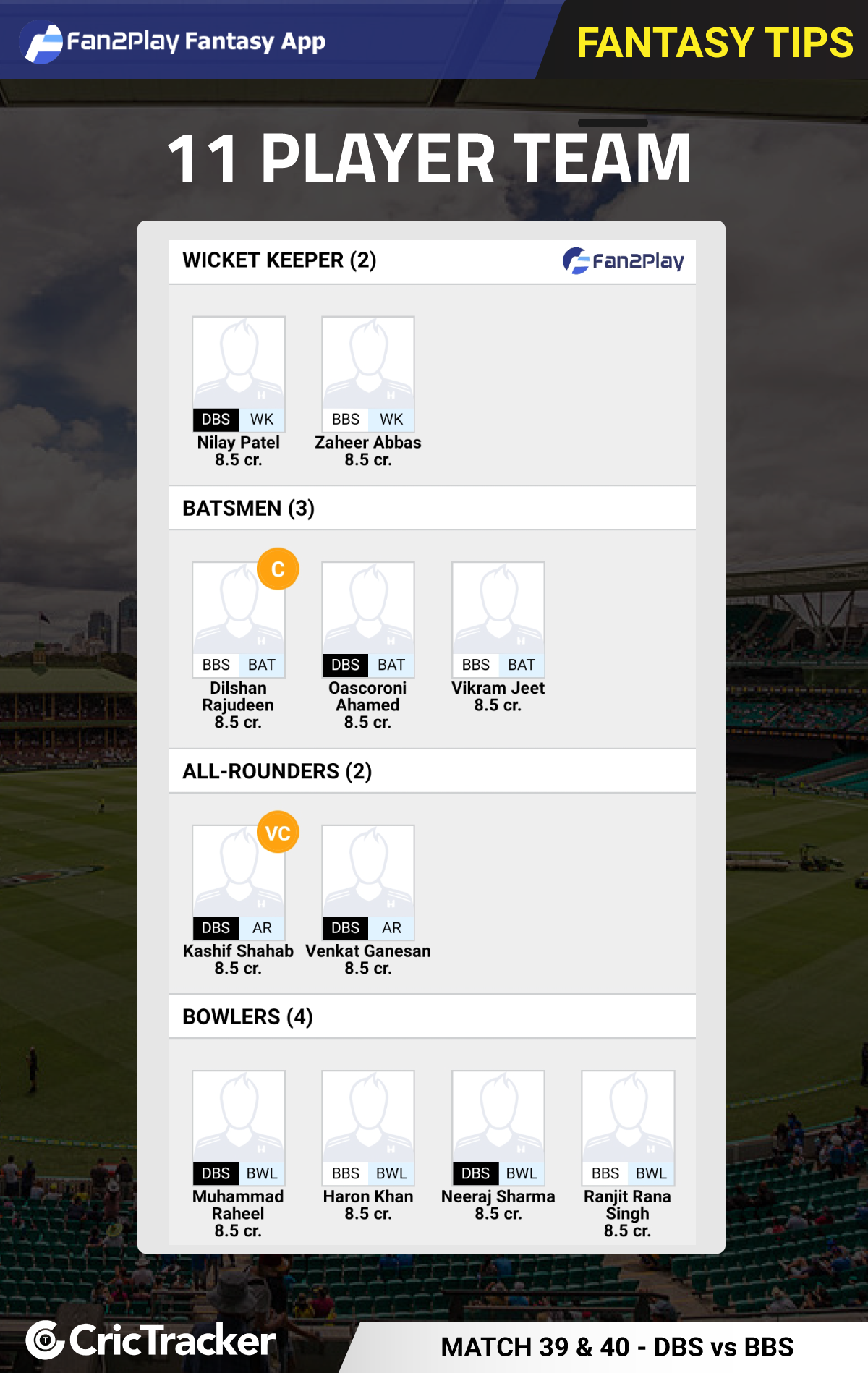