Delhi Bulls will be all determined to continue their winning momentum.

Deccan Gladiators and Delhi Bulls will battle it out against each other in Match 9 of the UAE T20 League 2021. The former lost their previous encounter against Team Abu Dhabi. They were restricted to a total of 97 and had to face a defeat by four wickets. The side will aim to get to the winning ways in the tournament.

Delhi Bulls, on the other hand, has had a splendid outing in the league so far. The Dwayne Bravo-led side has won all their three matches in the tournament and is currently placed at the second position of the points table. The team will be all determined to continue their winning momentum.

The surface is a good one to bat on. The bowlers might need to toil hard to reap rewards. Thus, a high-scoring game can be expected from this deck.

Dwayne Bravo comes in handy with both bat and the ball. In the previous game, he played an impressive knock of 43 runs off 17 balls to help the team get past the total. He can be a good pick for this game.

Wanindu Hasaranga de Silva provides the team with an excellent all-rounder option. In the last game, he scored 30 runs and also picked up four wickets. He can be a good player to bank on for this match.

Odean Smith played belligerent innings of 34 runs off 11 deliveries and also picked up a wicket in the last game. He will be determined to perform for the side. 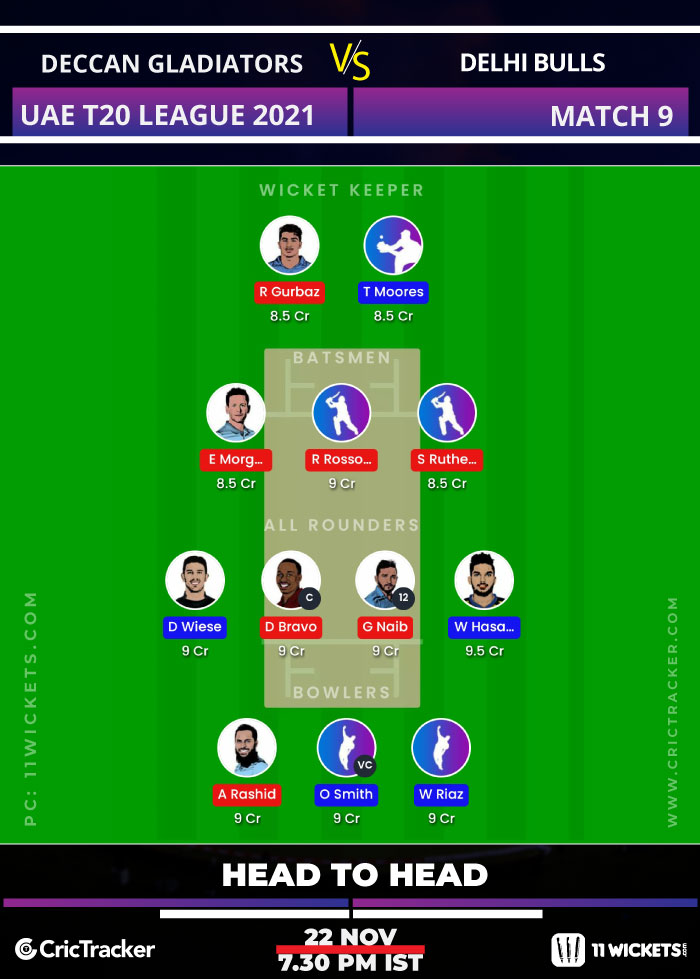 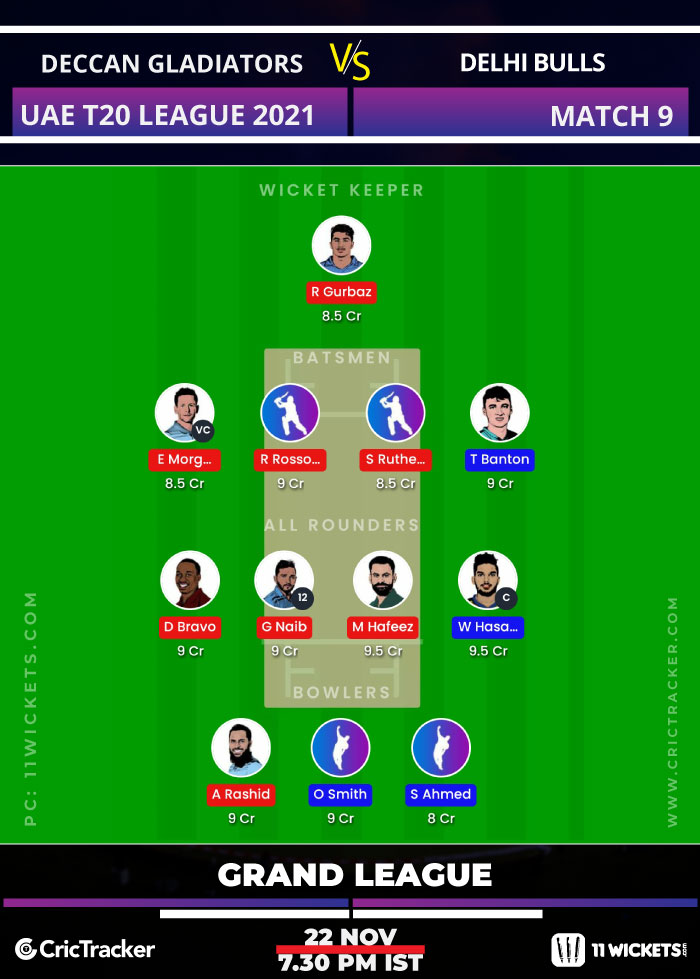