Deep Dasgupta's Column: Why I think ICC ODI Super League is the need of the hour

Deep Dasgupta’s Column: Why I think ICC ODI Super League is the need of the hour

In the same way like the WTC, we have the Super League. It’s where the bilateral series would have a points system and based on it, teams will qualify for the World Cup in 2023. 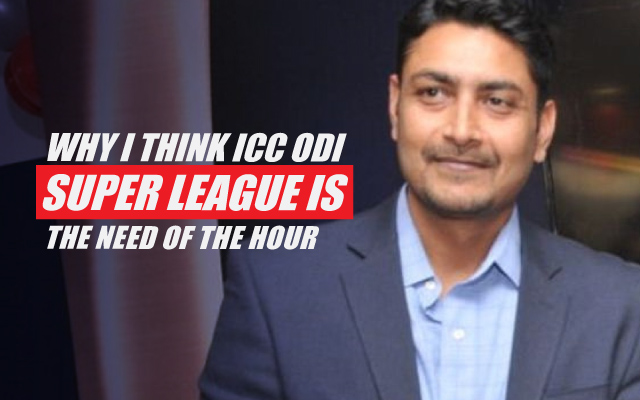 Before we understand what the Super League is, we need to find out why it was required. For the last few years, we’ve been talking about these inconsequential bilateral series. As far as Test cricket was concerned, it was sorted out with the World Test Championship.

So, no there’s no inconsequential bilateral series anymore. In the same way like the WTC, we have the Super League. It’s where the bilateral series would have a points system and based on it, teams will qualify for the World Cup in 2023.

So now, every bilateral series, including England’s home series against Ireland– the first series under the Super League rule- will have a points system. The teams will be getting points and based on those points, there will rankings, which will decide the qualifying teams for the next World Cup. 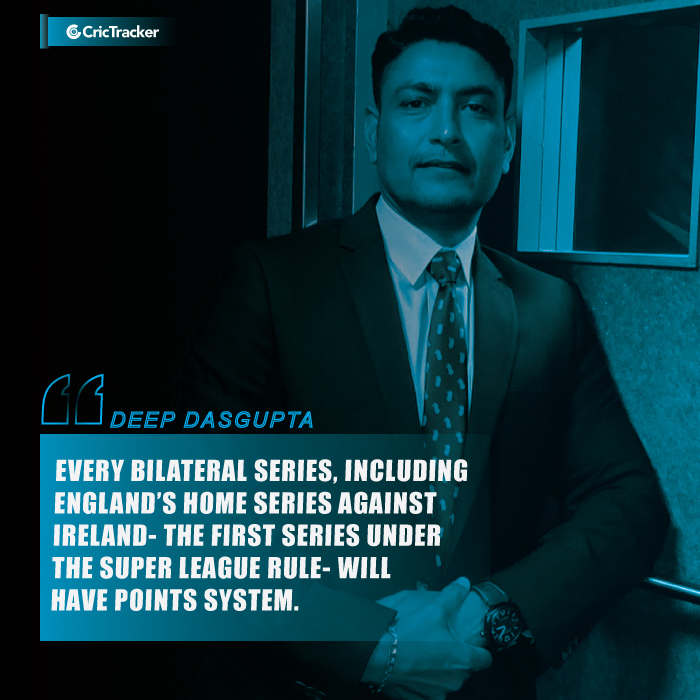 Chances of associate teams in the Super League

Fair chance or not, but it would mean cricket for a lot of lower-ranked sides like Afghanistan and Zimbabwe as they don’t get to play a lot of bilateral series with the top teams. Generally, there won’t be too much of an interest in a series between Australia and  Afghanistan.

But now because there are points at stake, it becomes very important. There’s some context to every bilateral series that is going to be played from here till the World Cup in 2023. 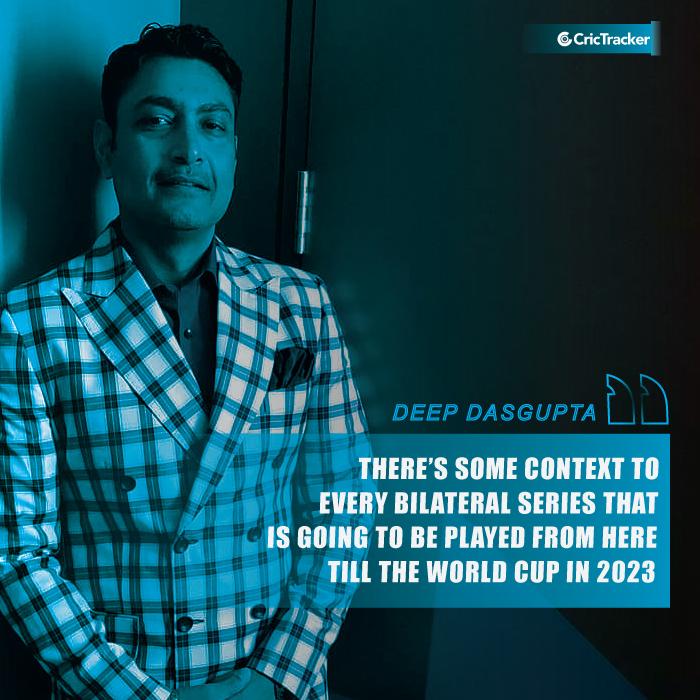 A total of 13 teams will be a part of the Super League out of which 12 teams are regular. Netherlands, who won the Championship league, along with the 12 teams, qualified for the Super League. The Super League would be phase one where based on the rankings, the top seven teams, along with India as the hosts of 2023 will qualify.

So, a total of eight teams will go through and it would leave five more teams. So, those five teams plus another five teams from the Associate nations will get together and play the qualifiers, which is the second phase. Then out of the qualifiers, the two teams- the finalists- will qualify for the World Cup.

So, eight teams- the top seven and the hosts- qualify directly and two teams will qualify through the Super League and the qualifiers. This is the system as of now which according to me makes a lot of sense not only for the qualification process but also for the fact that bilateral series needed some context. 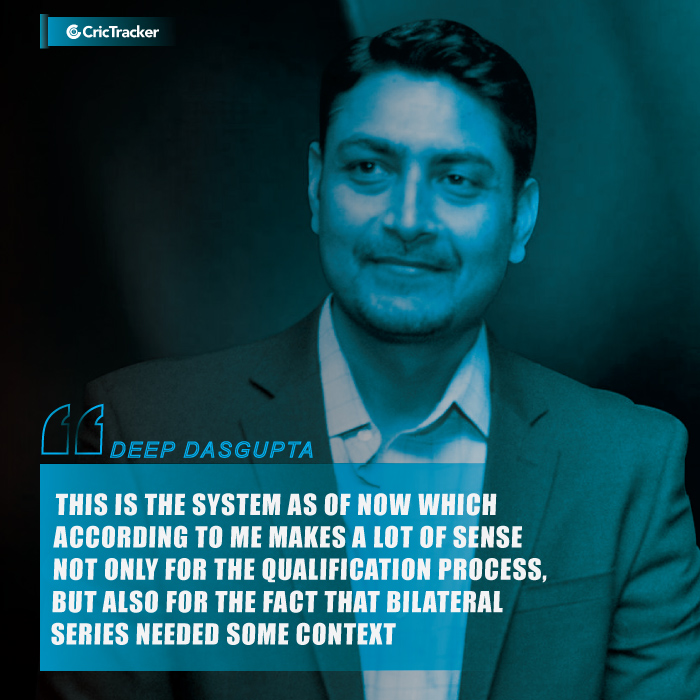 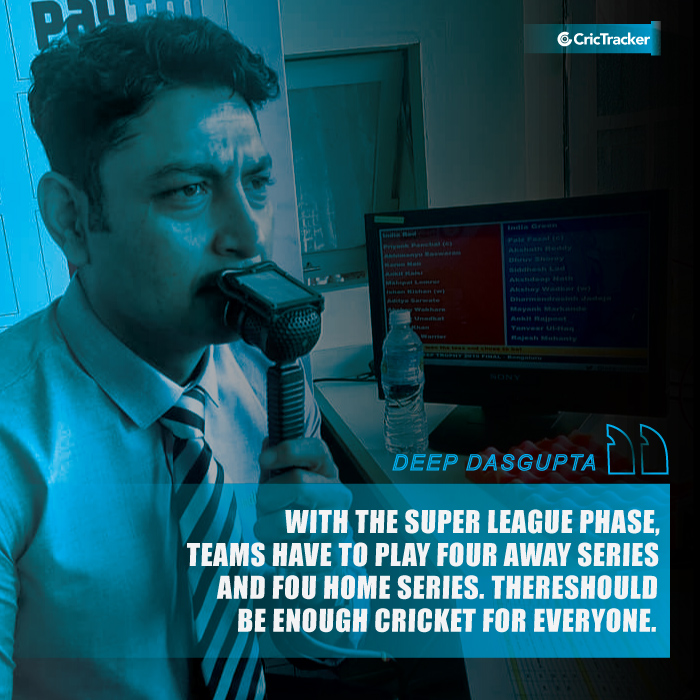 There’s always been a concern that the top sides play a lot of series, but nations like Afghanistan and Zimbabwe don’t get to play a whole lot. And mind you, every series would need a minimum of three ODIs, so there are minimum 24 ODIs all the 13 teams will play. Netherlands will also play 24 games because they are part of the Super League. Second is the context to the bilateral series.

There’s generally no context to them, very few watches them with interest. But now, there’s at least some context to it. There’s something every teams wants out of these series irrespective of who is playing whom. The matches might not be very competitive though. Even in the World Test Championship, there isn’t any dead rubber anymore.

Even if the series gets decided before the last Test, the last Test becomes important because there are points that are at stake. The same thing will happen here in the Super League as well.

The basic idea in the Test Championship and the Super League is the same or the reason why both were formed is the same. As of now, the ICC has said that the WTC still carries on as scheduled and planned which means that the final would be played in June 2021.

I don’t think it should be cancelled and rather it should be postponed, maybe not as of now because there are a lot of backlogs for bilateral series which were supposed to happen in the last four months. Now live cricket has begun again as West Indies have already played against England. 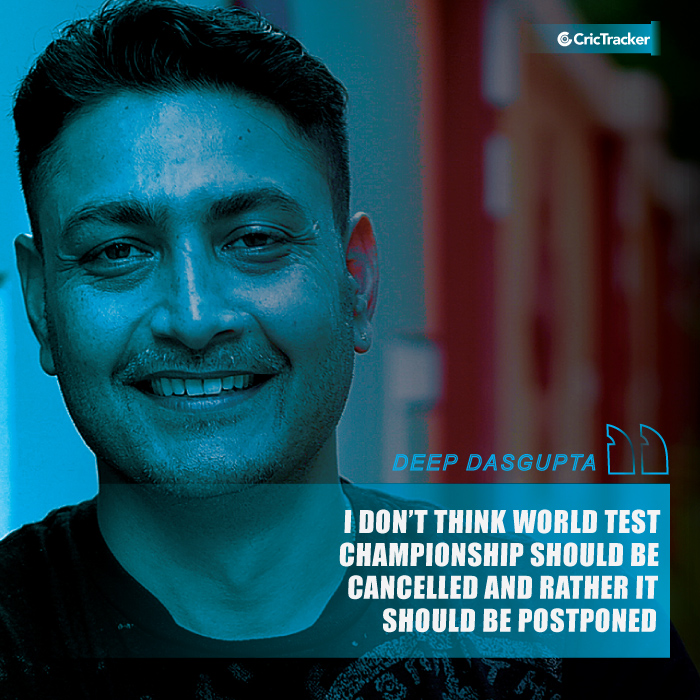 We’ll soon have Pakistan’s tour of England. So, I think it only makes sense to keep it going the way it is. Let’s see how things stand, maybe in the month of March. And if required, then it can be postponed. To be honest, I don’t see the WTC happening as scheduled. I think it will be postponed, but I don’t think there’s any hurry as of now to postpone it.

With June 2021 set for finals day, there will be some sense of urgency where teams will start playing cricket and start playing those bilateral series, which couldn’t take place due to the pandemic. We will get to see a flurry of cricket being played from here till June. In March, the ICC can take a call.