Dillon Douglas has been a top all-rounder in this tournament.

The La Soufriere Hikers side will face the Dark View Explorers in the final of the Vincy T10 Premier League 2021. This match will be played at the Arnos Vale Ground in Kingstown.

This encounter can be streamed live on the FanCode platform and will begin at 11:30 PM IST.

In the final of the Vincy Cricket League 2021, we will see La Soufriere Hikers take on the Dark View Explorers. In this great tussle, we will witness the top two ranked teams of this competition, and it can be said that this battle will be a fitting one for the final.

Dillon Douglas has been a top all-rounder in this tournament. He has been a key performer for this team. He has scored 136 runs in the last five innings. In those five matches, he has picked up three wickets.

Shammon Hooper has been one of the more consistent players in the tournament. He has scored 74 runs in his last five innings and he has also been able to pick up six wickets. 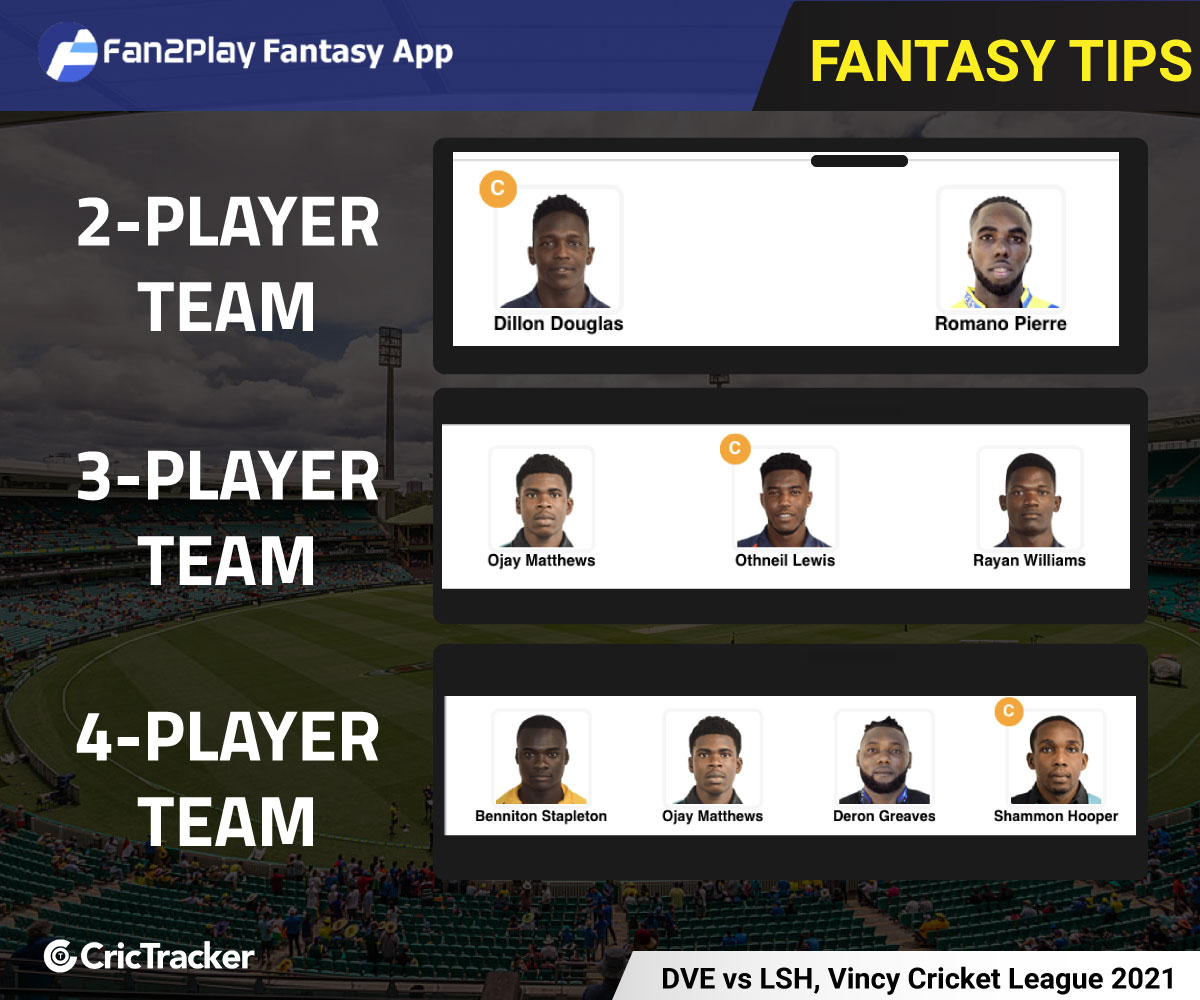 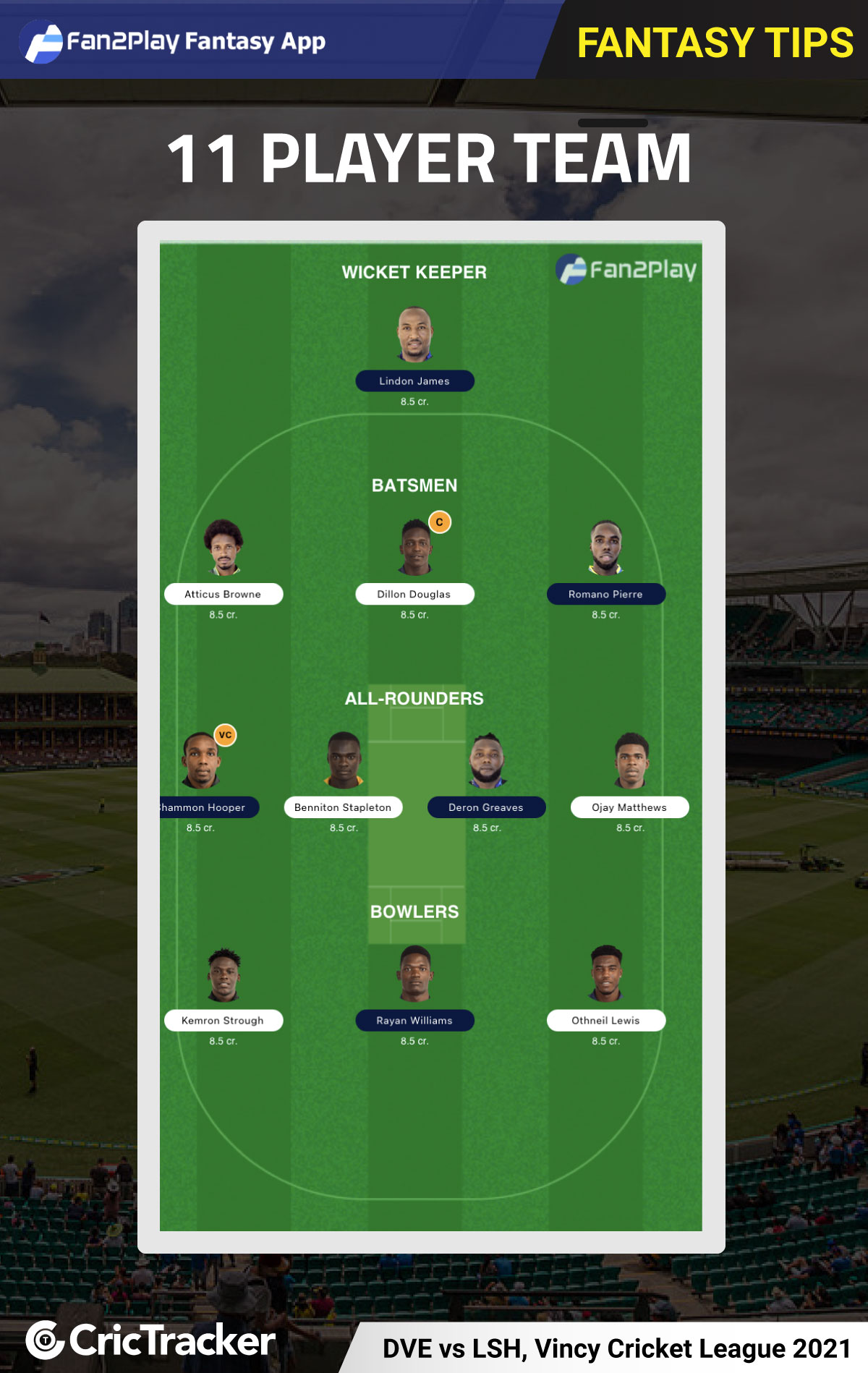