Shammon Hooper has been a consistent performer for the Dark View Explorers.

Match No.17 of the Vincy T10 Premier League will see the Dark View Explorers going toe to toe against the La Soufriere Hikers on 23rd May 2021. The match will be played at the Arnos Vale Ground in Kingston.

This match can be streamed live on the FanCode platform and will begin at 9:00 PM IST

Dark View Explorers and La Soufriere Hikers have been the top two teams in this competition so far. Both the teams have been standing on top of the table with some really emphatic victories. This contest should be a closely fought one considering how the two teams have played so far.

Dark View Explorers ahead of the La Soufriere Hikers in terms of the run rate and nothing else. Both the teams have featured five matches so far, winning four of them. Both the teams also have eight points each. This match is one of the most anticipated games of the tournament.

Dillon Douglas has been a key player for this team during the entire tournament so far. He has scored 155 runs in the last five innings in which he has come out to bat. He has been striking the ball quite cleanly. In the last five matches, he has also picked up four wickets.

Shammon Hooper has been a consistent performer for the Dark View Explorers and has been contributing in all disciplines of the game. He has scored 128 runs from the last five innings which he has played. He has also taken three scalps with the ball in his last five matches. 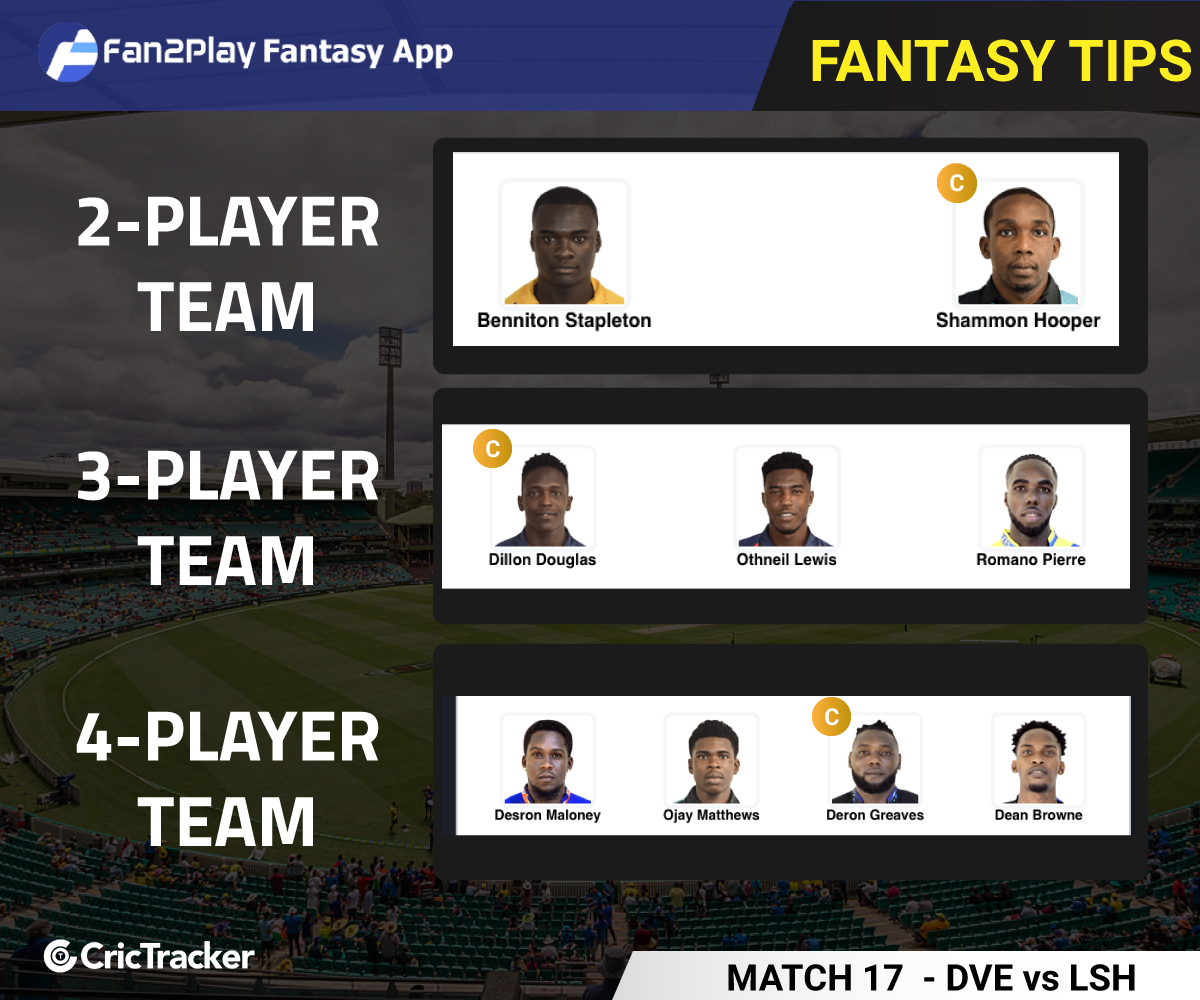 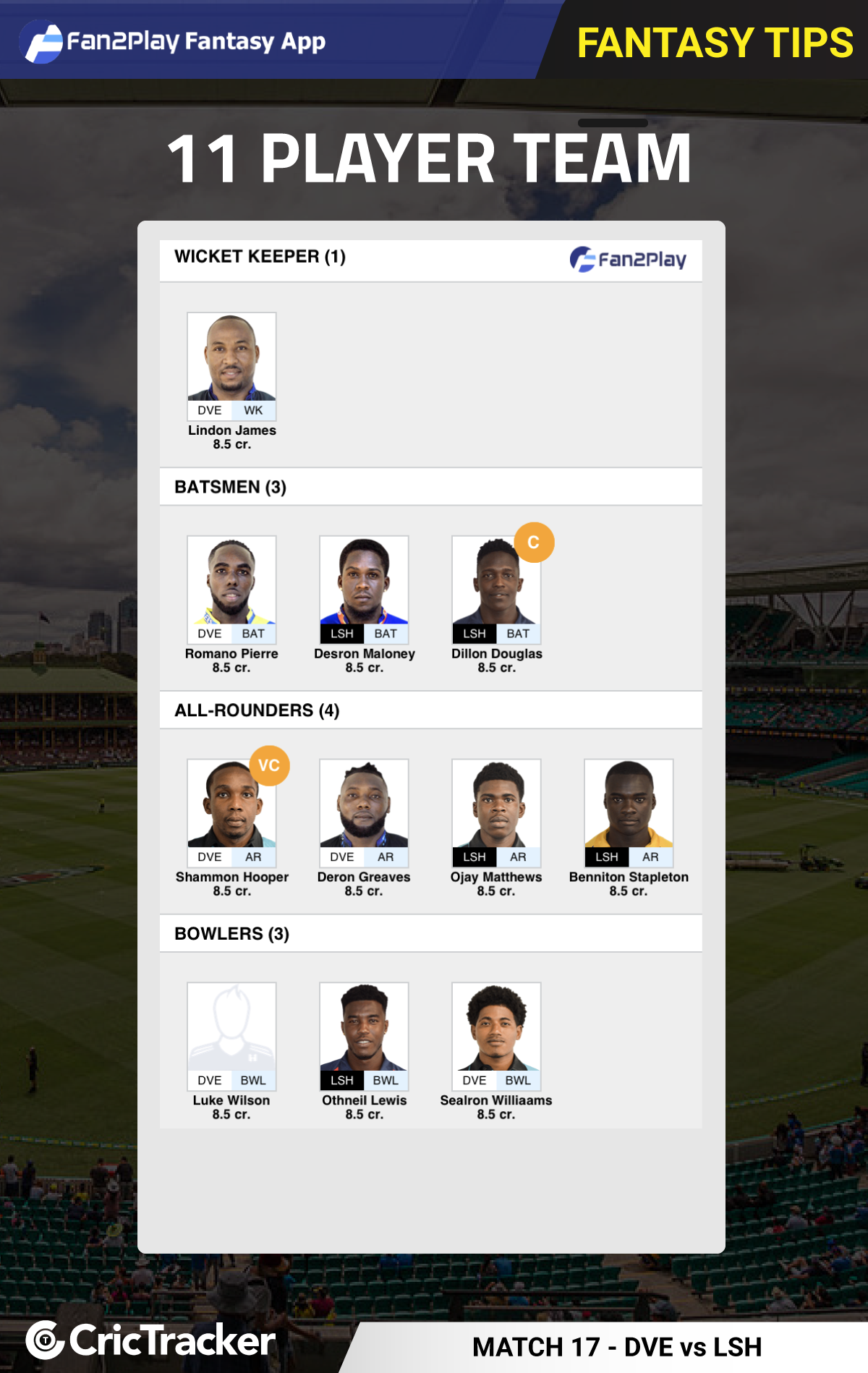