The 13th match of the ECS Malmo T10 between Karlskrona Zalmi Cricketforening and the Ariana Cricket Club will be played at the Limhamnsfaltet Cricket Ground.

While their opponent, Ariana Cricket Club have already played their first match against the Malmo Cricket Club, Karlskrona Zalmi Cricketforening will be making their first appearance of the tournament on Wednesday. Both the teams will be gearing up to win this match and excel in their chances of getting into the playoffs. The format of tournament constitutes by allocating 4 games to each team in the league stage, with the top 2 teams from two groups qualifying to the semi-finals.

There is no chance of rainfall with the prevailing overcast conditions. The temperature will range from 15 to 19 degrees celsius.

Although the pitch at the Limhamnsfaltet Cricket Ground seems to have something in it for the bowlers to chore on, the batsmen have outdone them on numerous occasions to get past the designated totals.

What happened in the cricket world today - July 29

For the Ariana Cricket Club, Nusratullah Sultan is the leading scorer in 13 matches he has played so far in the domestic T20 matches this season. He scored 172 runs at a mesmerizing strike rate of 162.26 and also took 3 wickets to his name.

On the other hand, Arifullah Khawari has been amazing to the Karlskrona Zalmi Cricketforening Club in 2020. Although he has played only 6 games for them, he has scored 113 runs and also picked up two wickets. He definitely will be a great addition to the team.

Following his teammate Nusratullah Sultan, Adam Ahmadzay is next in order in his team’s top performers’ leader board. Amassing 345 runs in 23 domestic T20 matches so far, his contribution with the bat is a vital cog in the teams build up.

The newcomer to the scene, Muhammad Ayaz Hussain has already made his mark on the leader boards. Playing just 6 domestic T20 matches this season, he has scored 112 runs with a decent strike rate of 128.74. 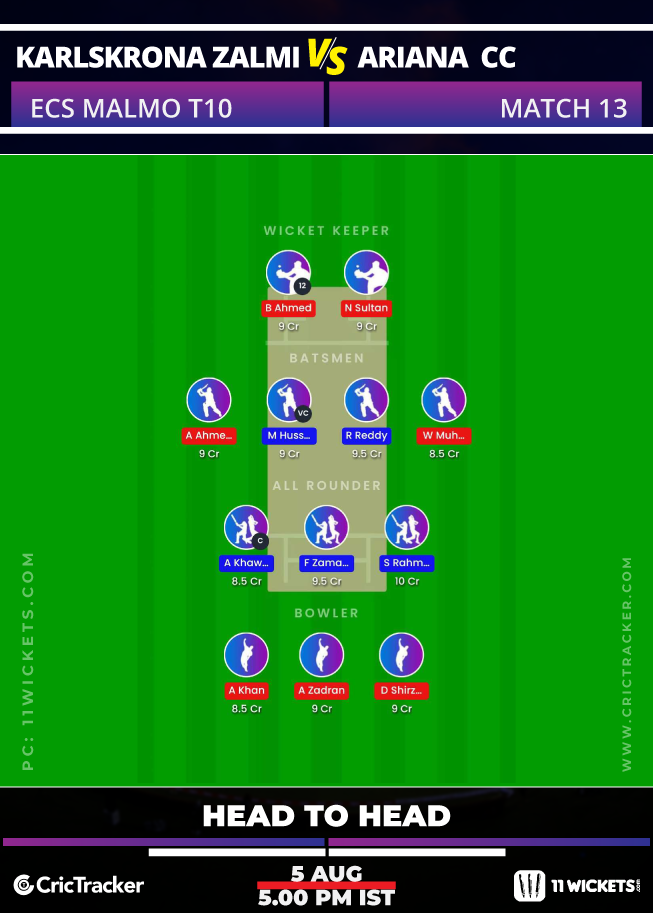 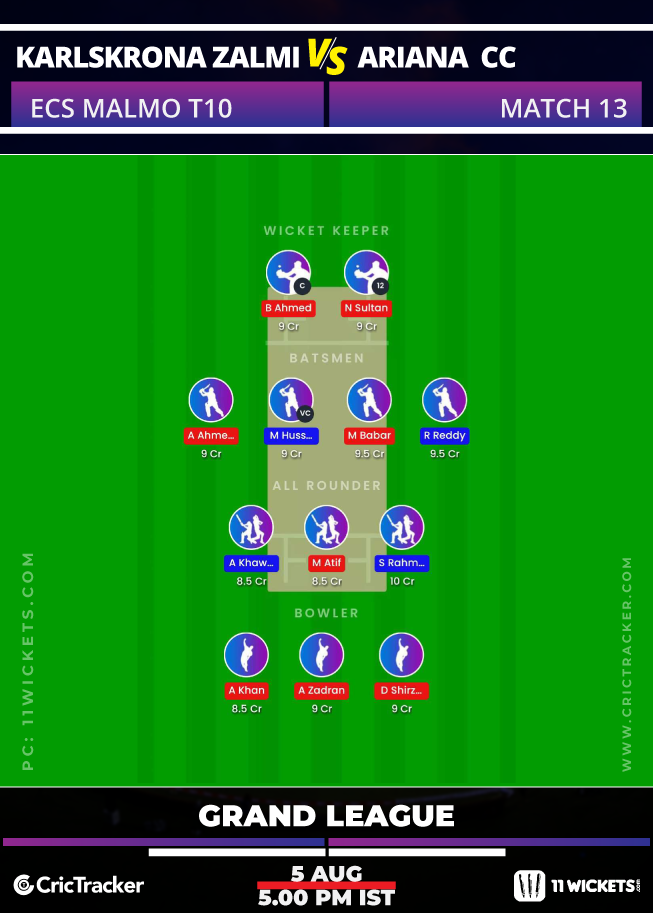 Nusratullah Sultan hasn’t been picked in many teams. Pick him and make captain especially in GLs.