Imran Khan is a match-winning all-rounder and he should not be ignored while picking fantasy team. 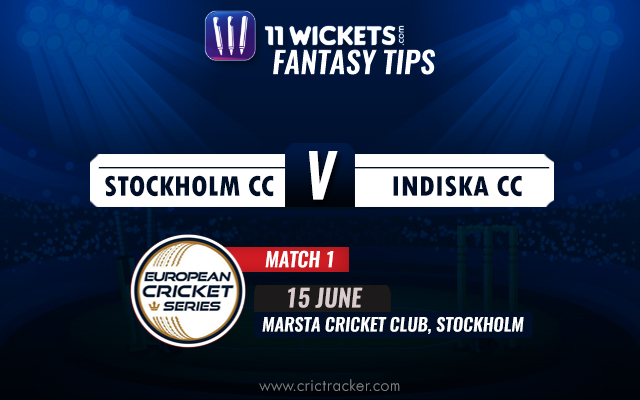 The 1st match of ECN Cricket Series Stockholm, 2020 between Stockholm CC and Indiska CC will be played at the Marsta Cricket Club, Stockholm in Sweden.

Indiska CC will open their tournament campaign against Stockholm CC in 2020 ECN Cricket Series Stockholm. The fans will get to watch an enthralling encounter between the two good sides. Indiska CC have the services of some prolific and talented players in their arsenal.

Stockholm CC has announced a balanced side with the likes of Abhishek Mathur, Kaushik Vats, who will have the responsibility to score good runs with the bat. If they get going then the chances are quite high that they will come out as winners.

There are chances of rain on the matchday and it might also affect the length of the match. The wind will be blowing at a normal rate with the temperature expected to be on a cooler side.

There are no recorded matches played as such on this ground. But, due to weather conditions, the bowlers will surely get ample help from the wicket. The batsmen will have to get settled before taking the charge against the bowlers.

Imran Khan is a match-winning all-rounder and he should not be ignored while picking fantasy team. Abhishek Mathur and Kaushik Vats should be picked in any fantasy side by the users. They will surely set the stage on fire with their batting skills. Avinash Upadhyaya will play a vital role in a fantasy team, who has impressed everyone with his performances in the recent past. 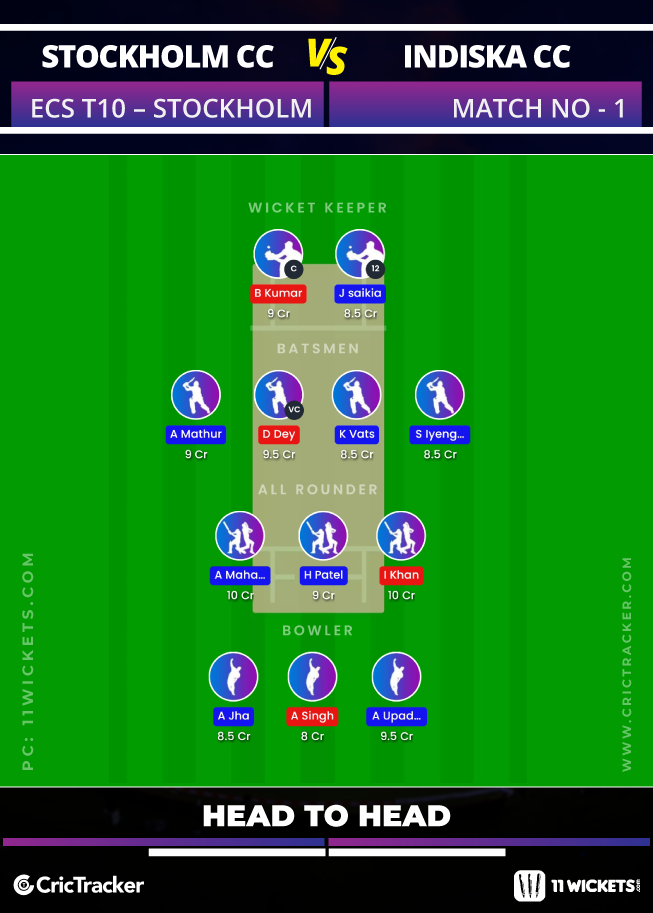 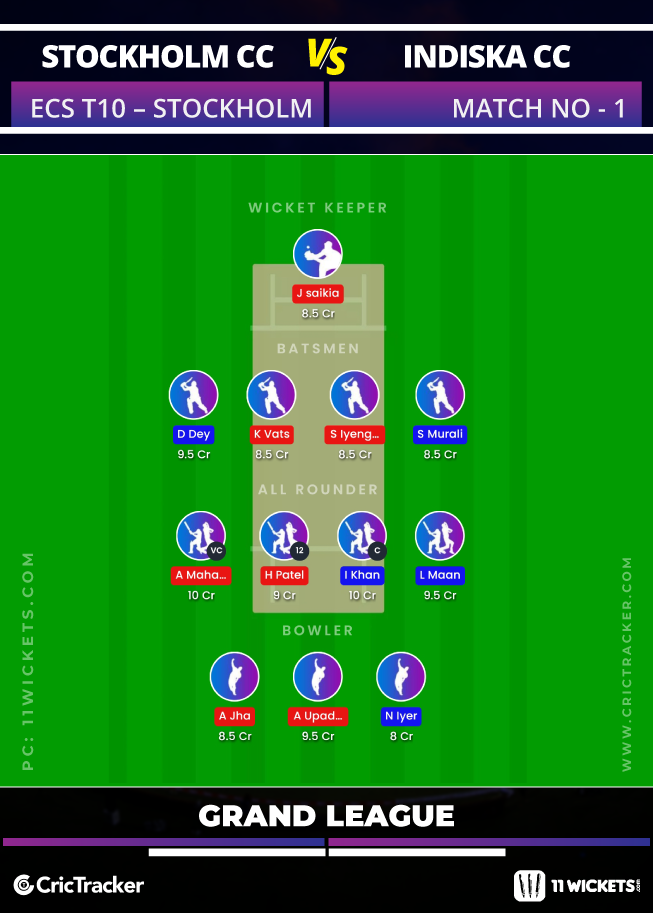 Both the sides might opt for some surprising teams in their side. So, it will be wise for the user to wait for the confirmed XI.

Stockholm CC is expected to win the match.