Amdos CC and Cyprus Moufflons are set to play their opening match in the ECS competition. This game will be played on Saturday at the Ypsonas Cricket Ground in Cyprus.

Both teams will be short on experience about the playing conditions and would look to kick off their campaign on a winning note. They will have to play one more match against each other after this encounter.

The pitches used for the ECS T10 matches are usually batting-friendly ones. So it is expected to remain the same. We can expect a high-scoring encounter in Portugal.

Vimal Khandhuri has been best in business in ECS competitions. He has plucked 5 wickets and scored 88 runs from six games.

Ashish Srivastava was the second-highest wicket-taker for his team in ECS Cyprus 2020. He picked up 4 wickets during the series.

From Cyprus Moufflons, Mehran Khan will be a must pick player, as he is one of the consistent performers in the ECS tournaments. He has mustered 404 runs and has also bagged 8 wickets in 19 games.

With the ball, Waqar Ali has looked very well in the last couple of games. He has plucked 8 wickets from ten games. 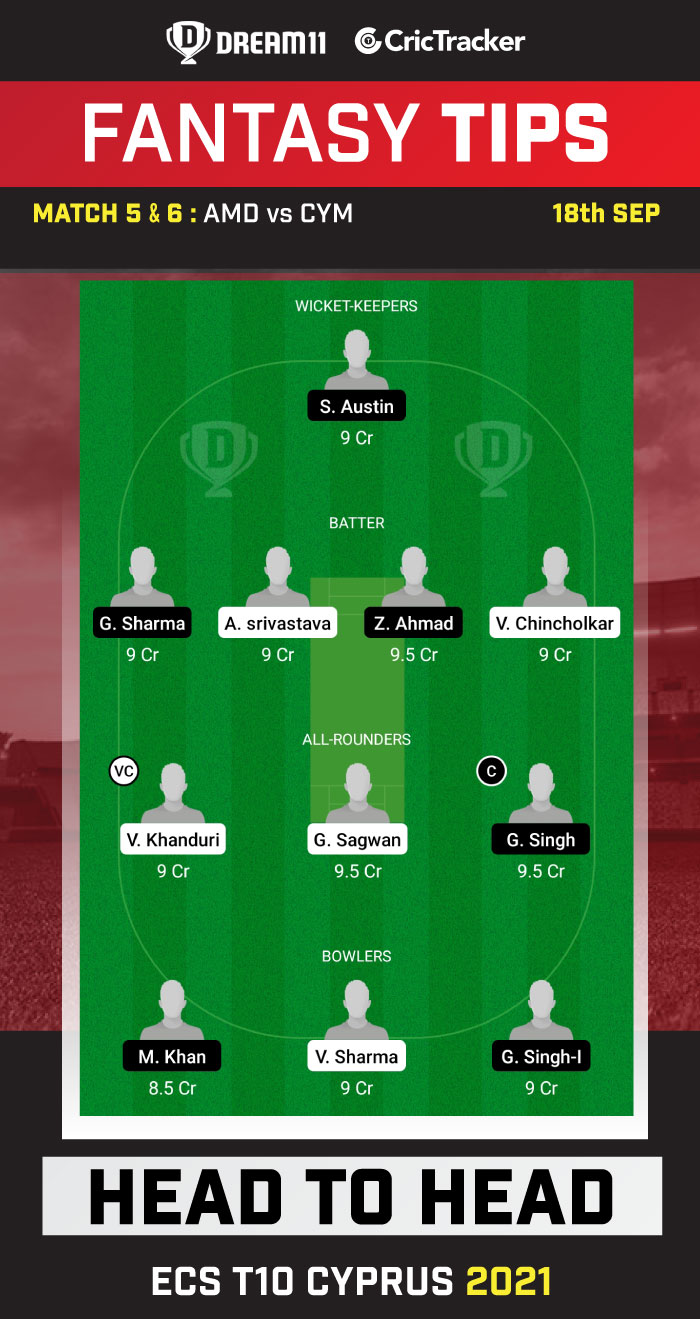 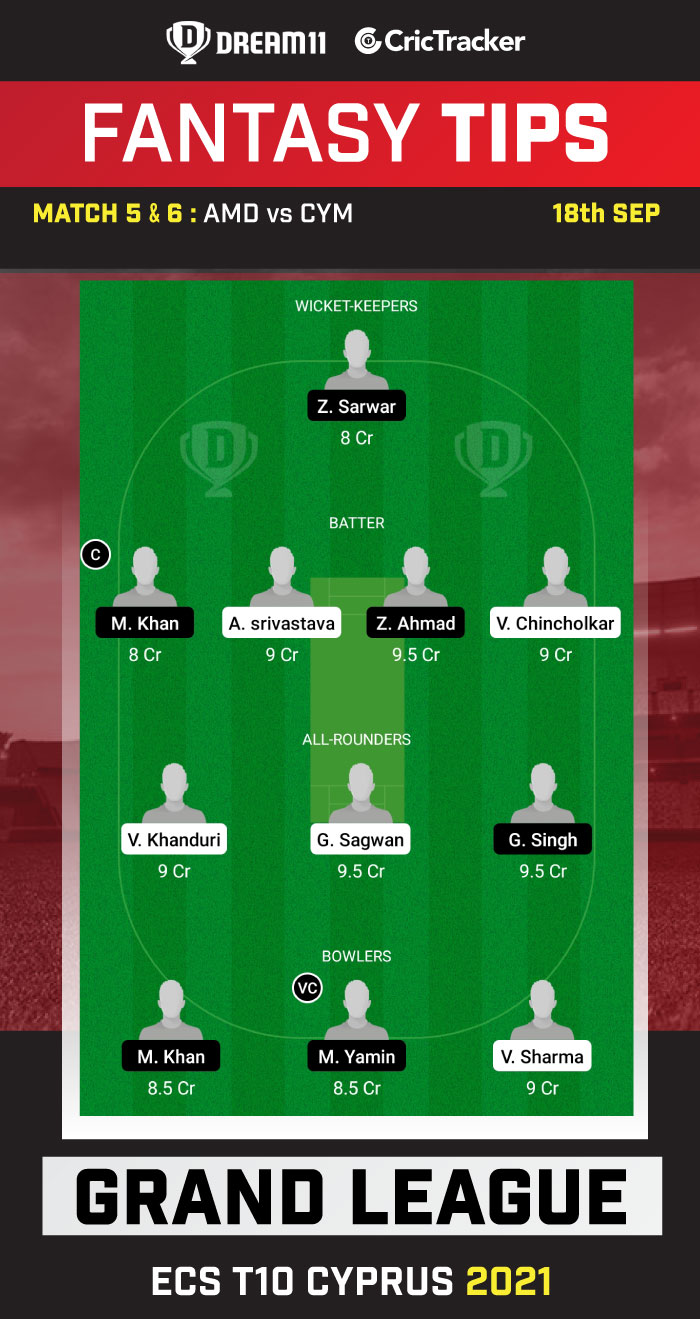