Riaz Khan can be a good captaincy choice for the match.

The Ariana Cricket Club is set to lock horns with Jonkoping in the 2nd Semi-Final of the ECS T10 League 2022, at Landskrona Cricket Club in Sweden. Both the teams have shown some exquisite performances in the league stage of the tournament, overcoming every hurdle on their way to the semi-finals. Now, both teams will be looking for a win in this crucial match and storm into the finals.

The wicket of the Landskrona Cricket Club has traditionally been well-balanced, allowing both batsmen and bowlers to perform well. The pacers, on the other hand, have greater help from the pitch. At this wicket, a score of 80-90 is considered par.

We know Shane Warne is looking down on us with a lot of pride today: Jos Buttler

Nusratullah Sultan will be a key player for ARI in the match. He has mustered 134 runs in 5 matches at an average of 26.80. He also has 4 wickets to his name.

Qader Sadat will be a crucial pick in the match for ARI. He has mustered 150 runs in 9 innings at an average of 26.33.

Must Picks for ARI vs JKP Dream11 Fantasy Cricket: 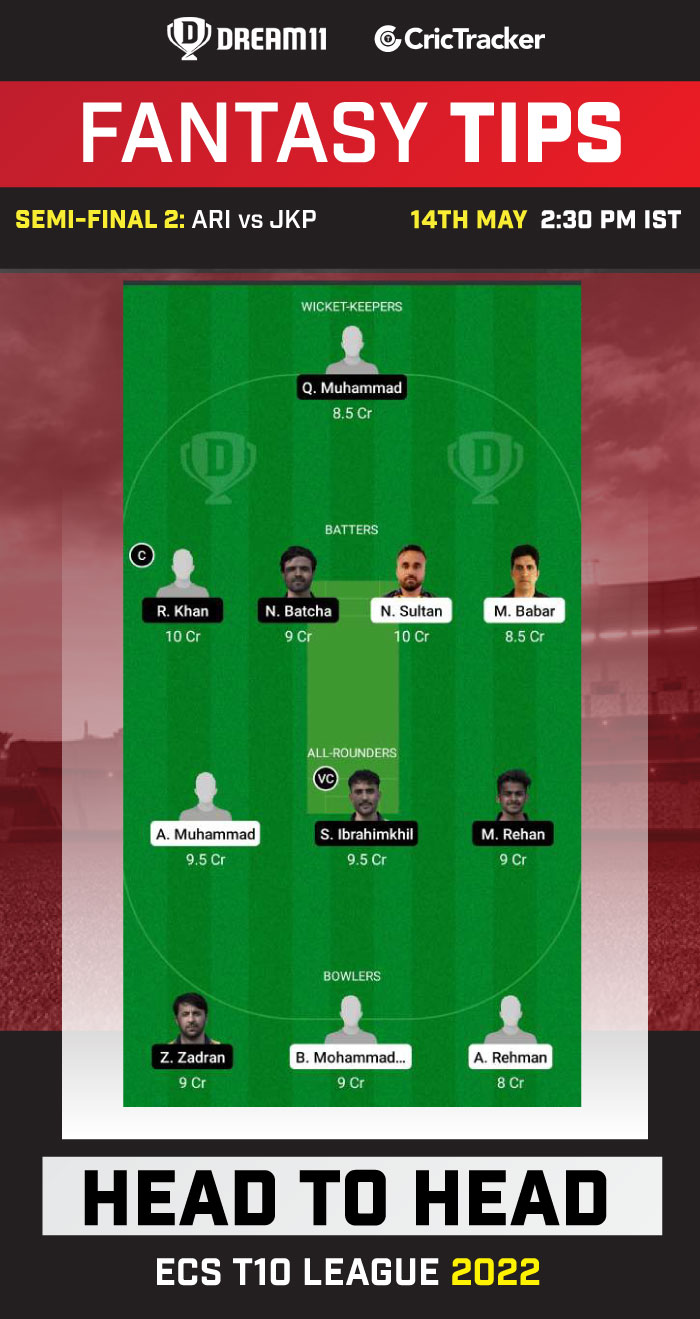 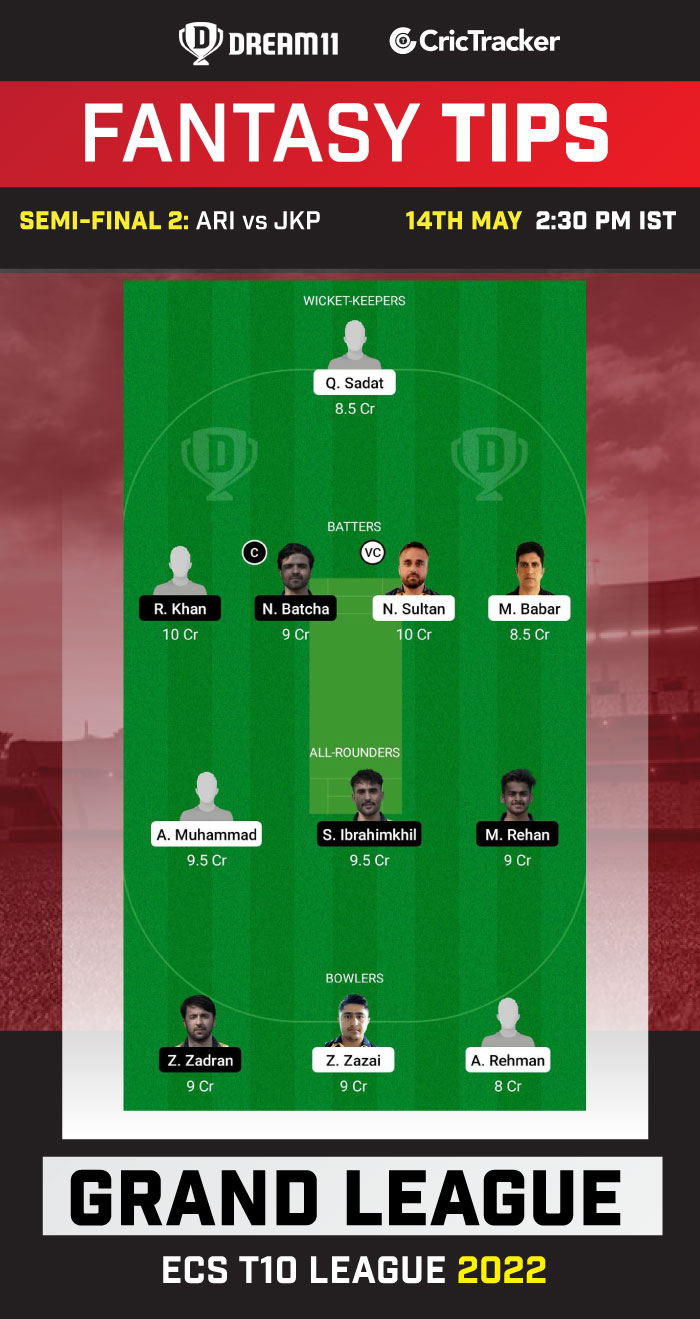 Jonkoping are expected to win the match.