Keepers from both the teams have come up with some terrific performances so far. 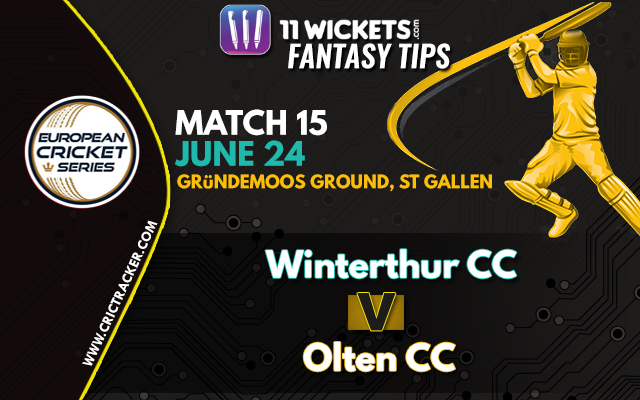 The 15th match of ECS T10 St Gallen 2020 will be played between Olten CC and Winterthur CC at Grudenmoos in St Gallen.

When two teams which have played some splendid cricket during the course of the tournament come face-to-face, the anticipations are always high. The expectations often scale up for games such as these. It will be the same case when Olten CC will encounter Winterthur CC in the last game on Day-3 of the ECS T10 St Gallen 2020.

Batting has been a strong forte for these two sides. But their bowling attacks are no far behind either. Olten CC won all the three games that they have played while Winterthur CC got over the line on both the occasions they were on the field. It is sure going to be a thrilling clash and it’d be interesting to see who will dominate on the day.

The temperature is predicted to be 23 C or thereabouts throughout the duration of the game. Humidity levels will be just under 50 per cent and there will be a gentle breeze blowing around.

When you have a delightful batting strip presented to you, it is sometimes easy to get carried away and waste the opportunity. There have been such occasions in the first 10 games. Teams should make best use of the batting deck and should focus on getting a big score on the board. 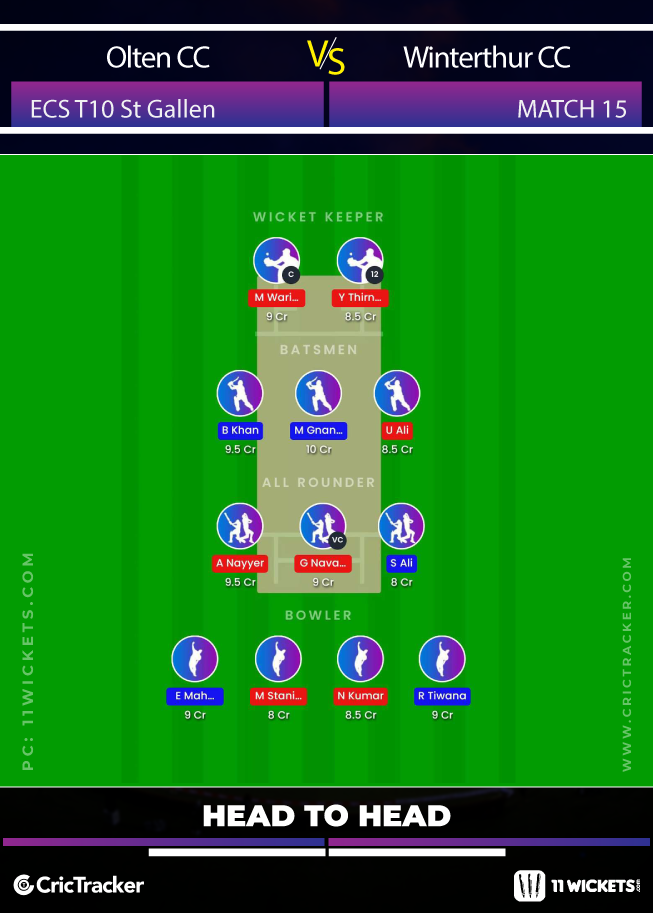 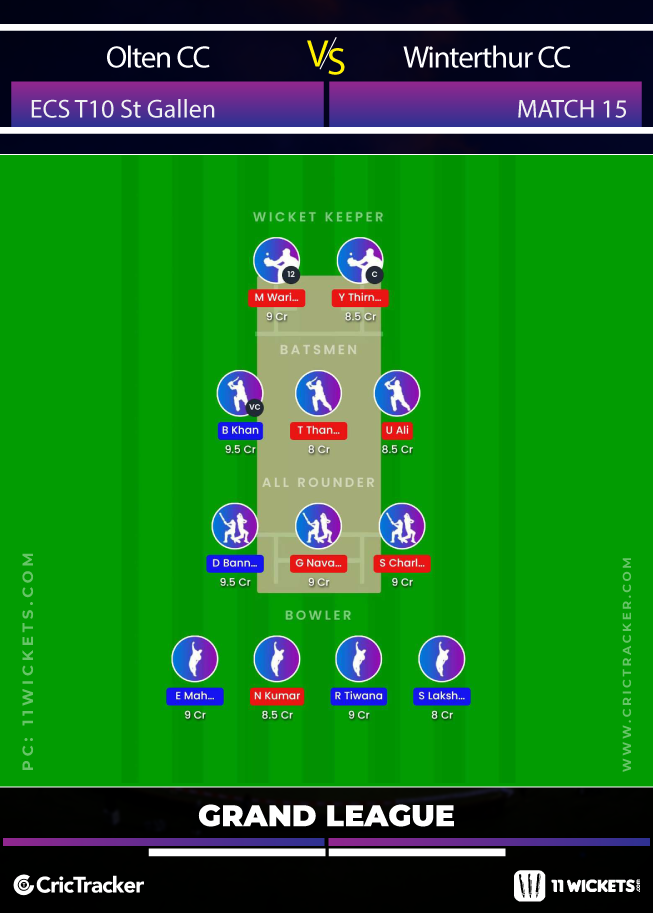 Keepers from both the teams have come up with some terrific performances so far.

Olten CC is predicted to win the match.