Kumud Jha is the highest wicket-taker for his team in this tournament. He has played 4 matches and has taken 10 wickets while maintaining an excellent economy rate of 6.00. 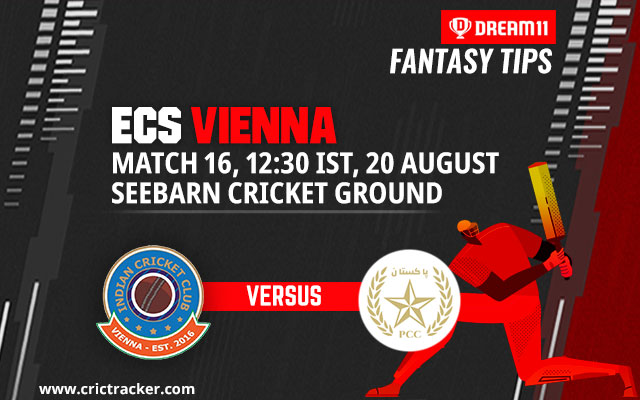 The 16th match of the European Cricket Series T10 in Vienna is set to be played between the Pakistan Cricket Club and the Indian Cricket Club Vienna at the Seebarn Cricket Ground.

Having played six matches in the tournament so far, Pakistan CC has performed reasonably well having won four games with a very good NRR. Indian CC, on the other hand, won two of its first five games. Both the teams have their qualification cases for the finals, strongly laid out and it is almost certain that they will be playing in the semis.

A win in this match could provide a lot of momentum to the teams, going into the semi-finals, and this could have a big impact on their overall positioning and the chances that they have of winning the all-important match. Because, after the matches on Thursday, the teams will directly be playing the semis which will be held on Friday.

Clear sunny skies will be greeting the players when they take the field on Thursday. The chances of precipitation are just 10 per cent and the temperature is expected to be in the 20 to 24 degree Celsius range.

The kind of form Ishan Kishan is showing, he is forcing the team management to accommodate him in the Playing XI: VVS Laxman

Twitter Reactions: Oman go down fighting as Bangladesh live to fight another day in the T20 World Cup

Kumud Jha is the highest wicket-taker for his team in this tournament. He has played 4 matches and has taken 10 wickets while maintaining an excellent economy rate of 6.00.

Shadnan Khan has scored the most number of wickets for his team and is in red hot form with the ball in hand. In the 5 matches he has played so far, he has taken 6 wickets and has also scored 67 runs.

Bilal Zalmai is the top run-scorer for his team in this tournament, with 145 runs to his name in 6 matches while maintaining a strike rate of 273.58. He has taken three wickets with the ball too.

Naveed Hassan is placed at the third spot in his team’s top wicket-takers’ list and has also contributed with the bat in hand. He has taken 4 wickets and has scored 67 runs in the 6 matches he has played so far. 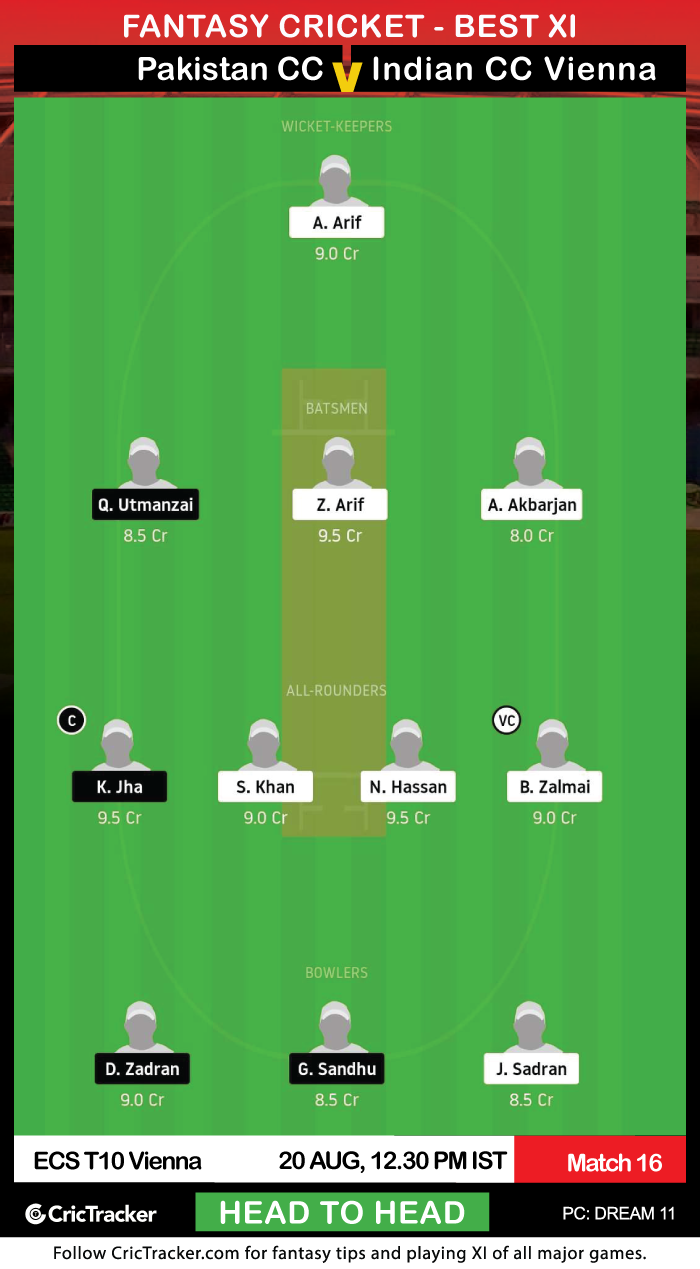 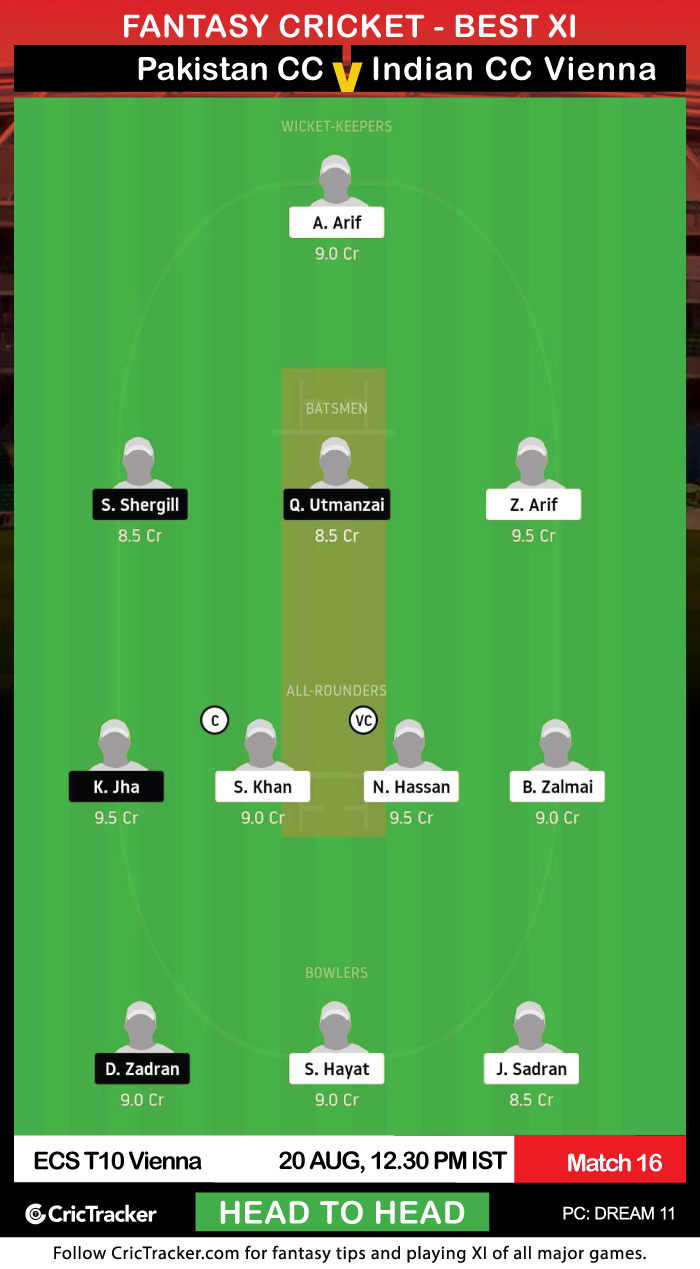 Sumer Shergill and Abdullah Akbarjan are the perfect fits for the third batsmen spot in your fantasy team. And, you cannot go wrong with either of the two.

Pakistan Cricket Club is expected to win this match.