It is advisable to pick Muhammad Boota in both teams.

In match 27 of the Emirates D10 Tournament, Emirates Blues will take on Abu Dhabi on 3rd April 2021 at Sharjah Cricket Association Stadium.

The match will start at 11 PM IST (9:30 PM local time) and it will be streamed live on Fancode.

Both the teams are at different halves of the table in this tournament. Emirates Blues have won 5 out of their 7 games and placed comfortably at 2nd position in the points table. On the other hand, Abu Dhabi is languishing at the bottom of the table and yet to win a game in this tournament. Emirates Blues faced Ajman Alubond in their last encounter, where they lost by 19 runs.

Abu Dhabi faced the in-form Sharjah in their last encounter. Their batting order collapsed as they lost the game by 6 wickets. Both Emirates Blues and Abu Dhabi will be eager to win the match to get back to winning ways.

A clear sky is expected throughout the game and the temperature will be around 25.62 degrees, making the conditions ideal for the T10 game.

The pitch is very good for batting and we can expect a high-scoring encounter between the two teams.

It will be added when there is an update

Muhammad Boota is in astonishing form with the bat for Emirates Blues. This year he has scored 234 runs at an average of 58.50.

Waheed Ahmad is leading from the front for Emirates Blues and is also doing the bulk of the scoring for the team. He has scored 134 runs at an amazing strike rate of 231.03.

Akif Raja is currently one of the best bowlers for Emirates Blues in the competition. He has picked up 8 wickets in seven matches at an economy of 8.07 runs per over.

Fayyaz Ahmed has bowled very well for Abu Dhabi in the entire series. He has picked up 5 wickets with a bowling strike rate of 7.20.

Matiullah Khan has been impressive with his bowling. He has picked up 7 wickets in only four games at a very good economy of 8.29 runs per over. 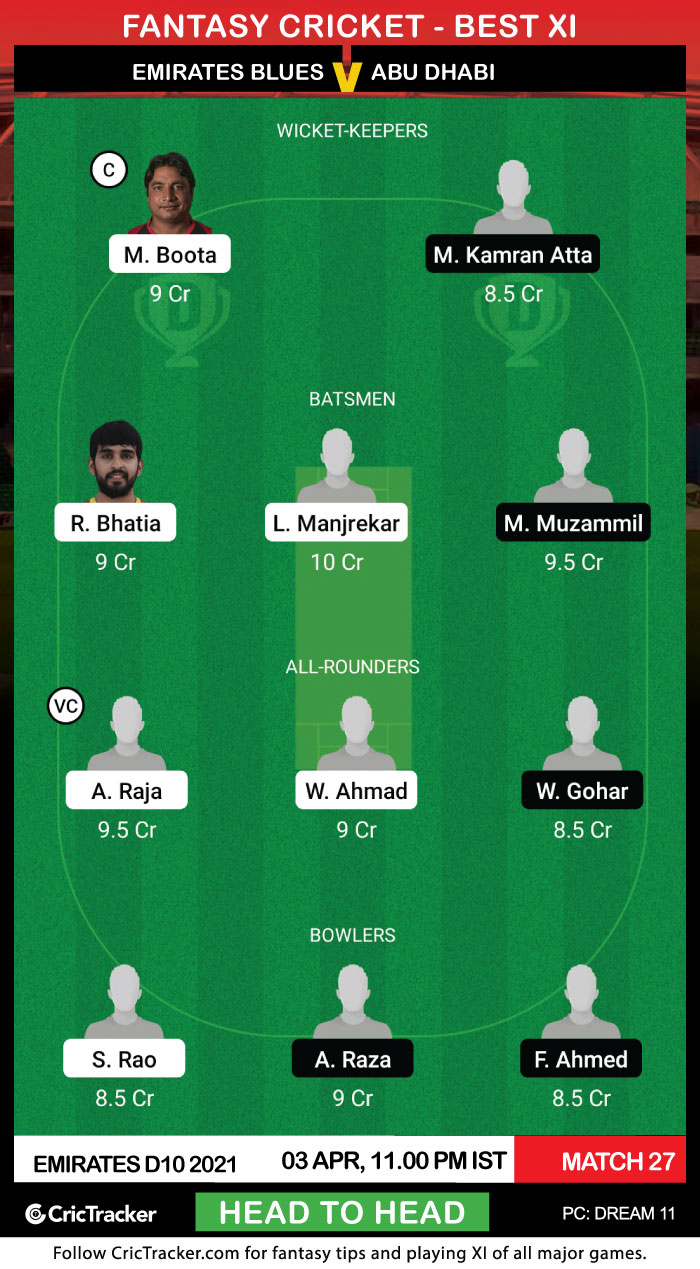 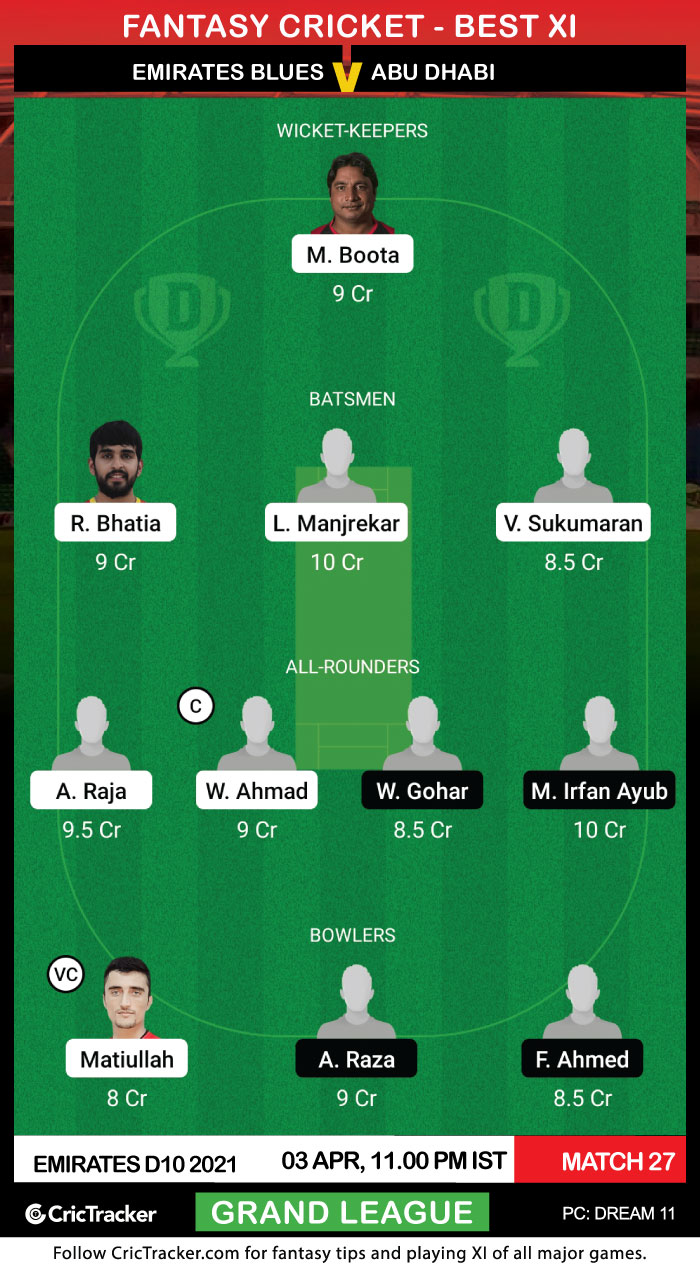 It is advisable to pick Muhammad Boota in both teams as he is in very good form with the bat in the series and also opens batting for Emirates Blues. He has scored 234 runs at an average of 58.50

Emirates Blues are expected to win this match 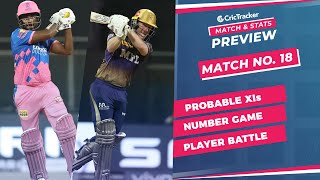 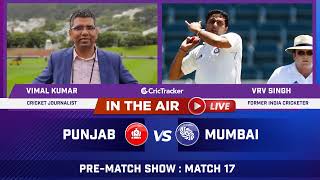