England's senior players are back into the T20I squad after serving their isolation period. 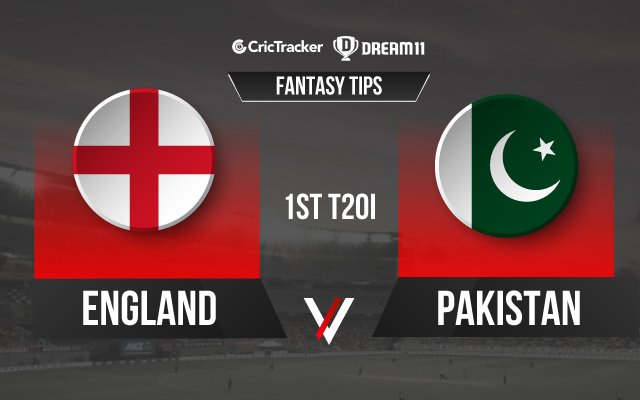 Meanwhile, Pakistan were completely outplayed in all aspects of the game by a second-string England team in the ODIs. However, it’s a different ball when it comes to the T20 format. They are a well-balanced unit and will be all set for the 3-match T20I series, which is getting underway from Friday.

It’s a flat batting surface, but as usual, the quick bowlers do get plenty of assistance in the early part of the innings and even spinners will get some turn as well in the latter part. Since it’s an evening game, whoever wins the toss should bat first.

Jason Roy is a hard hitter of the cricket ball, and he likes to go against the bowlers from the start. He has mustered 1087 runs in 45 T20I matches at an average of 24.15, with the highest score of 78.

Pakistani skipper Babar Azam silenced his critics by scoring his career-best knock of 158 in the 3rd ODI. He had a good PSL and would want to carry the same form in the England series as well.

Lewis Gregory has been rewarded for his tremendous all-round performances in the ODI series with a place in the T20I squad. He is not new to this format, since he has already played 8 T20Is for England.

Shadab Khan is always effective with his variations. He brings more energy in the field and is even a handy customer with the bat.

Saqib Mahmood was the player of the series for his stunning bowling performances in the ODIs. He troubled the Pakistani batters upfront with the new ball. Mahmood has 3 wickets to his name in T20I cricket.

Jos Buttler is back into the T20I squad after recovering from a calf injury. He has got amazing talent and will be a nightmare for the bowlers in the powerplay. He has scored 1791 runs in 72 T20I innings at an average of 31.42.

Dawid Malan approaches the game differently in this format. He will rotate the strike well initially and likes to take the game deep. Malan is a risky captaincy pick for your fantasy teams.

Sohaib Maqsood had a fabulous PSL, which helped him to regain his spot in the Pakistani T20I side. You can take a risk and pick him as your fantasy team skipper.

Faheem Ashraf is a well-known hitter of the ball in the later stages of the match and even a clever bowler as well, but his current form is not up to the mark. Given that there are many better all-round options available, it’s better to avoid him while making your fantasy teams.