Michael Pepper is a good captaincy option for this match.

In a South Group clash of the Vitality T20 Blast tournament, Essex and Gloucestershire will do battle at the County Ground in Chelmsford.

Essex has struggled to get going in the Vitality T20 Blast tournament. They have managed to win just one out of the 4 matches that they have played in the tournament and are placed at 8th place in the South Group. In their previous encounter against Sussex, they were thrashed by 7 wickets.

Gloucestershire are currently stationed at 4th place in the points table. The side has won 2 out of the 4 matches that it has played thus far in the tournament. They defeated Middlesex in their previous match.

Michael Pepper was in good form in Essex’s previous clash against the Sussex side. He scored a fluent 38 at a strike rate of 152.00. Pepper is an important member of the Essex batting lineup. The wicketkeeper-batsman will once again be hoping to give a rollicking start to his side with the bat in hand.

Ian Cockbain’s blazing 62 against Middlesex helped the Gloucestershire side beat their opposition by just 2 runs. Cockbain will hold the key for his side in the clash against Essex. 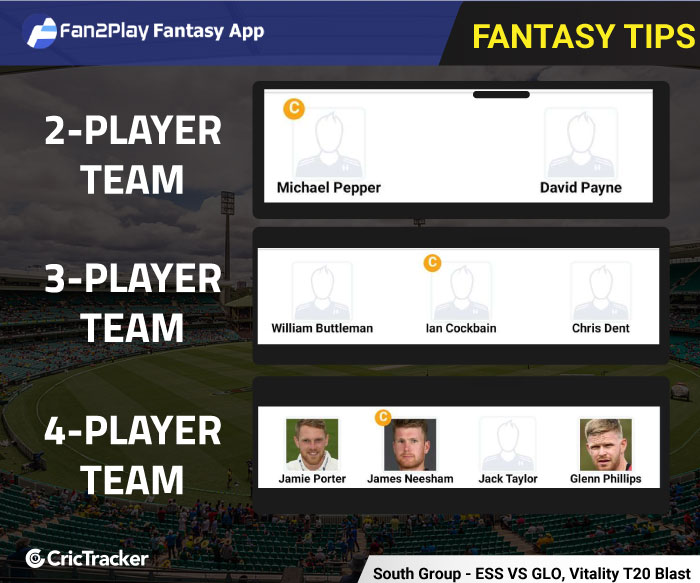 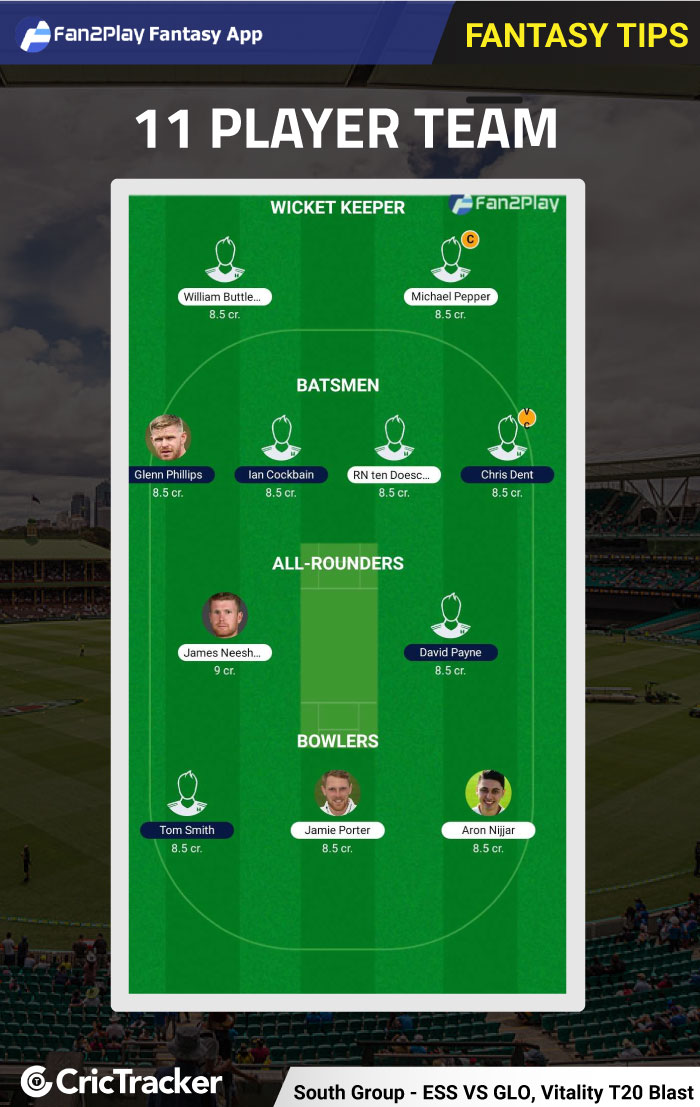