Miles Bascombe is an extremely talented batsman and has shown his skills in the last few matches.

Match No.20 of the Vincy T10 Premier League will see the Fort Charlotte Strikers going toe to toe against the Grenadines Divers on 24th May 2021. The match will be played at the Arnos Vale Ground in Kingston.

This match can be streamed live on the FanCode platform and will begin at 11:00 PM IST

Captaincy Picks for FCS vs GRD

Miles Bascombe is an extremely talented batsman and has shown his skills in the last few matches. In the last five innings during this tournament, he has managed to notch up 152 runs. In the last match, he scored 48 runs from 31 balls.

Asif Hooper has been timing the ball quite well in the past few days and has managed to score some really crucial runs for his team. In the last five innings, he has scored 122 runs with the highest score of 52 runs. In these five matches, he has also managed to scalp two wickets for himself. 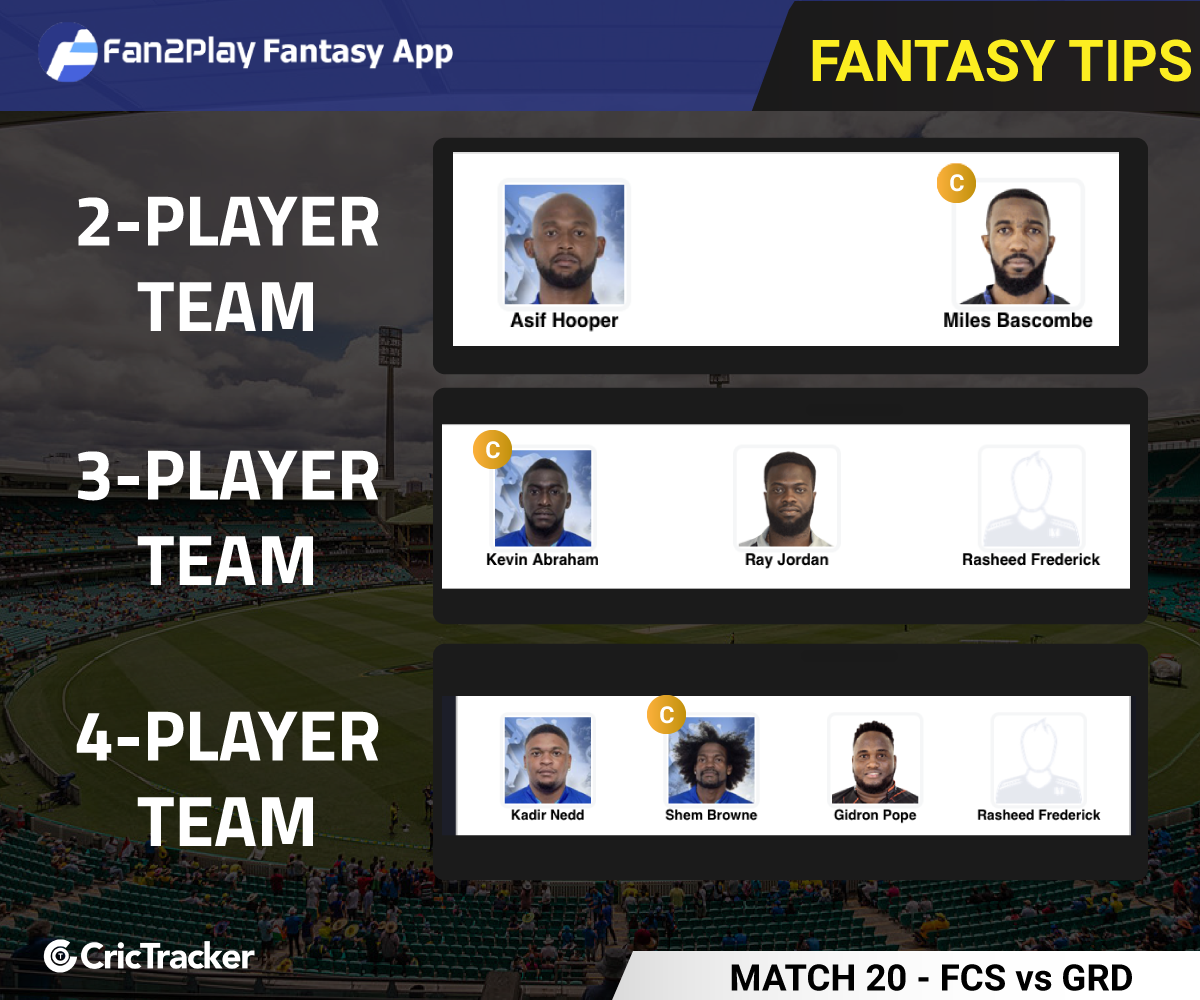 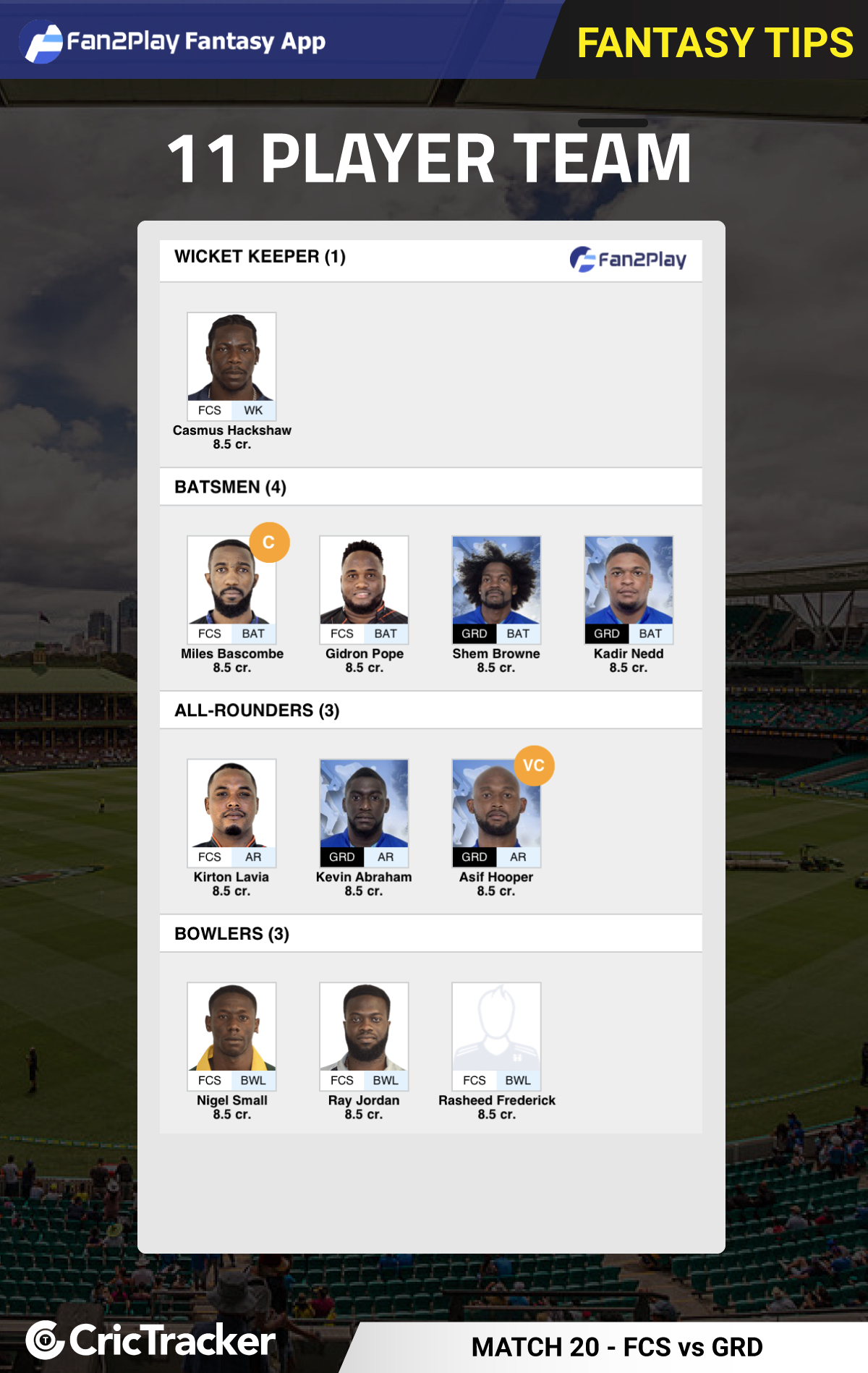