Taranjeet Singh will be the man to watch out for.

Gibraltar will take on Romania in the 14th match of the Valletta Cricket T20 Cup 2022 at Marsa sports club on Saturday. Romania has had a difficult campaign thus far and is yet to taste victory in the competition. Their bowler has not performed well so far, and they haven’t been able to take wickets on time, which is their major concern so far. Meanwhile, Gibraltar got some relief after winning their first game of the competition before losing three consecutive games. They are coming off a 21-run victory over Bulgaria in their previous encounter. They will look to extend their winning streak to two games.

A decent batting track awaits the two sides at Marsa Sports Club, with support offered for the pacers as well. The ball should skid beautifully onto the bat, and the batters should enjoy the conditions.

Ravi Bishnoi will be a big star for India in the upcoming years: Rashid Khan

Avanish Pai has produced some good knocks so far and is a key player for his side. He has scored 159 runs at an outstanding average of 59 and has picked up 2 wickets in four games.

Louis Bruce is a key player from Gibraltar. He has scored 109 runs at an average of 36.33 and managed to take 1 wicket as well in four games.

Taranjeet Singh is an outstanding performer so far in the competition, scoring  216 runs at an excellent average of 78 in just three games. 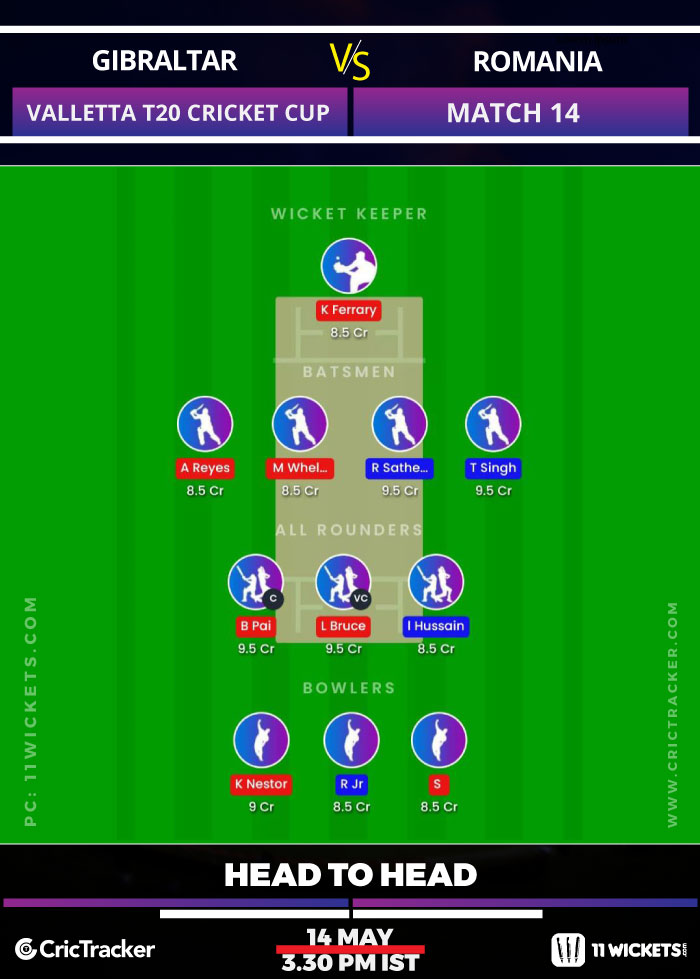 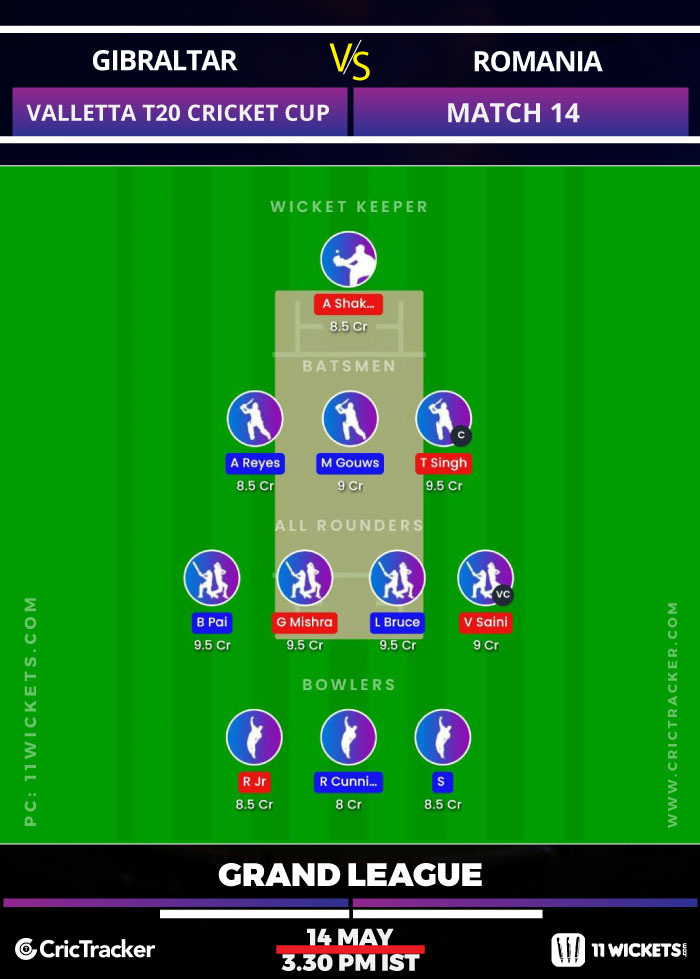