Glenn Philips have been in the best of forms during this tournament.

Gloucestershire will meet Surrey in the upcoming South Group match in the Vitality T20 Blast tournament. This clash takes place at the College Ground in Cheltenham on Friday (July 16).

The match between Gloucestershire and Surrey at this stage of the tournament is expected to gain a lot of attention, because both the teams are currently placed in the mid-table and will be tussling for a spot in the Quarter-Finals. Gloucestershire have played 12 matches so far, having won six of them and lost four of them. The rest of the four matches have ended with no result.

Gloucestershire are currently ranked third on the points table. On the other hand, we have Surrey, who are placed at the fourth position in the points table. They have played 13 games, winning five and losing five. Three of their matches have been called off due to rain.

Captaincy Picks for GLO vs SUR:

The young New Zealand wicketkeeper-batsman has been in great touch with the bat so far in this competition and his form is one of the reasons why the Gloucestershire have found some results going their way in this tournament. He has scored 423 runs in 10 innings at a strike rate of more than 160 and has also made three 50+ scores.

Reece Topley is a seasoned campaigner in T20 cricket. He has been a good bowler in this format over the years. This will be his first match in this year’s competition and would add variety to the attack of Surrey. He has 116 wickets in just 86 matches. 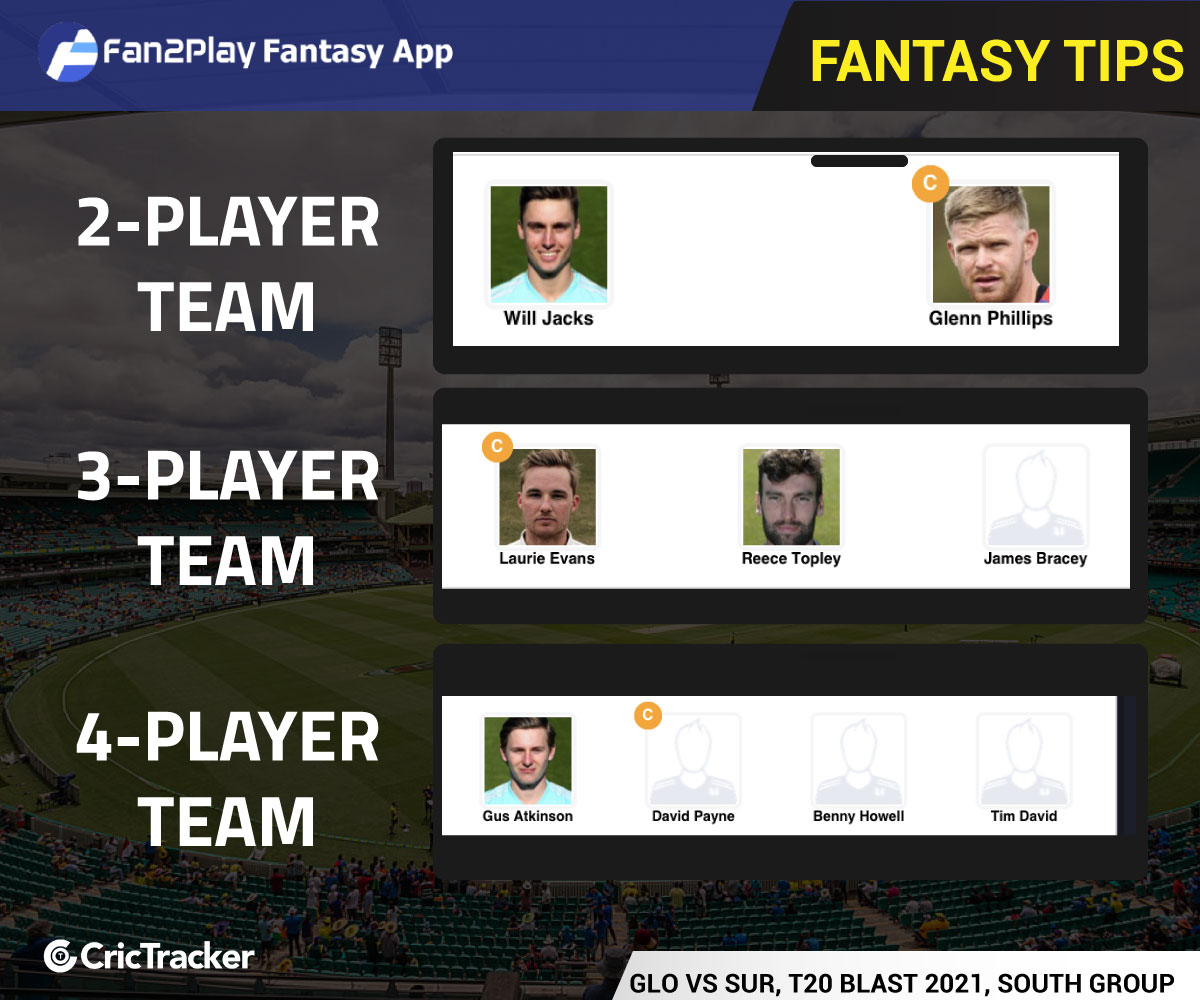 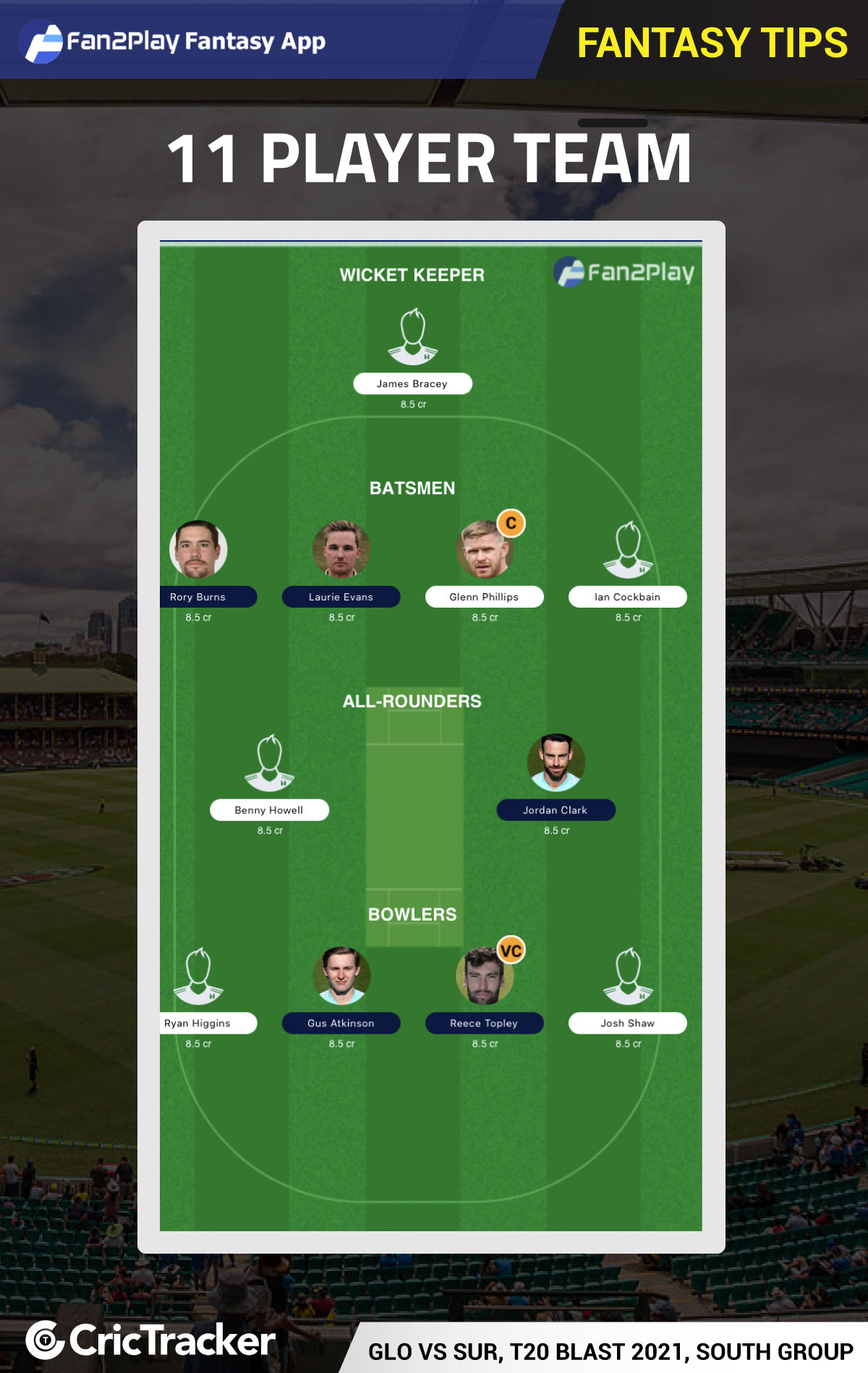