England takes a 1-0 lead in the two match Test series against Sri Lanka.

The World Test Championship 2019-21 is moving towards the final few series and the fight for the two spots is getting more and more interesting. While India and Australia are battling it out Down Under, England has been pushing hard to finish at a fourth position. The Joe Root led England to beat, Sri Lanka, on Monday by seven wickets in Galle. With this win, England sits comfortably at fourth place. They have got 362 points now, with a win percentage of 65.2.

With another four match Test series against India, the English team would fancy themselves to get to the final of the tournament, which is due to be played at Lord’s in June later this year. If England manages to beat Sri Lanka in the second Test, which starts on January 22, they will have 412 points to their name. That would lift their point percentage to 68.67, which is quite close to what New Zealand, placed at the third position, have. The only disadvantage that the Kiwis have is the fact that they have finished playing all their matches. England, on the other hand, has 120 points more to grab after the Lankan tour.

Bess, Leach, Root and Lawrence star in another historic win for England at Galle

England was dominant in the first Test against the Lankans. Having lost the toss on day one, the visitors were looking at a long day’s workout. However, some excellent bowling from Stuart Broad and Dominic Bess helped them bowl out the hosts for a mere 135 runs. England set up the win with a huge first-innings lead.

Skipper Joe Root, who had a disappointing season with the bat according to his standards, came back to form with a mammoth 228. Debutant Daniel Lawrence also announced his arrival to international cricket with a brilliant 73, justifying his selection as England finished with 421 runs in the first innings. A century from Lahiru Thirimanne coupled with the fifties from Angelo Mathews and Kusal Perera helped Sri Lanka to a much-improved batting performance in the second innings, but it was just not enough for them to boss the Test. Jack Leach ended with a five-fer in the second innings, something which Bess had achieved in the first.

Chasing 74, England slipped quickly to 12 for 3 before stumps on day four. Jonny Bairstow and Lawrence came back on the final day to finish the chase and help the visitors achieve an important win at the beginning of their tour to the subcontinent. 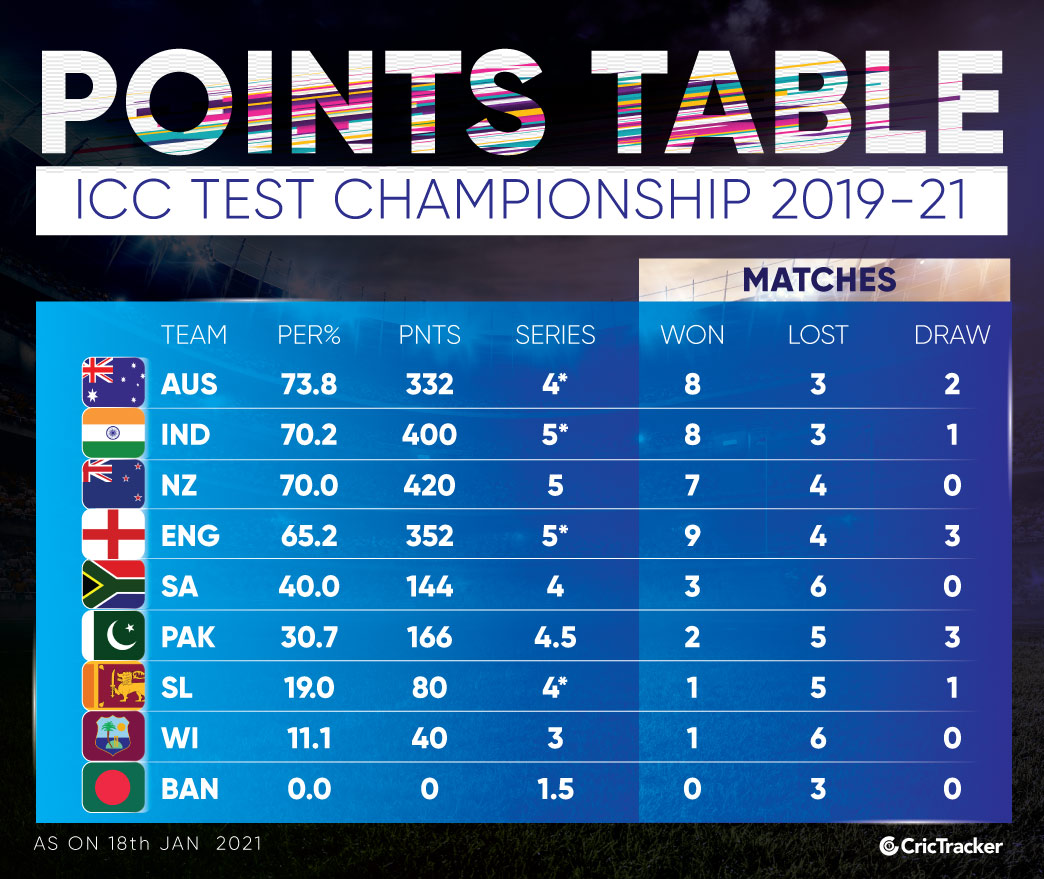