History to repeat itself in the shorter format

History to repeat itself in the shorter format

With just a day to go for the finale of the on going World T20 in Bangladesh, the excitment is heating up in the dressing room as well as in the hearts of the people!
Here are the top 5 reasons to watch the final of World T20 Cricket 2014 in Dhaka on 6th April,2014.

The duo of India and Sri Lanka are the most promising teams in the world cricket at current stage which belong to the sub continent. Both the teams get maximum support from their respective supporters even at away matches and remote corners. There is a conjecture in the mind that Sri Lanka have outshined Pakistan in the colossal clash with India. Probably the reason could be the no. of matches shared by the duo in rest past, which is highest than any other team’s matches against each other. The crowd of India and Sri Lanka are crazy cricket lovers, so we can expect a huge fan following even in Bangladesh for the respective sides. 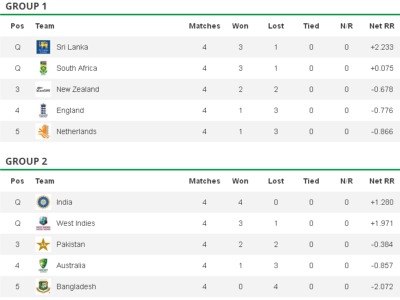 Just before a couple of weeks, Sri Lanka and India were looking the favorites to win it for their nations, the common factor being relevancy to sub continental conditions. Both the teams, topped their respective pools and proved the worth to be deserved as favorites of the tournament. With just a day away from the final showdown, we never know, the ball can fall in any one’s court!

3. Clash of Bombay and Bengaluru boys.

28th February it was, 321 was the number to chase, 40 were the overs allotted, wait a sec!! 40??? Yes! Remember the heroics of Virat Kohli in 2012 where he went down to hit 133 off just 86 balls to win it for India in the 37th over to grab a bonus point. Also to be remembered was the disastrous 35th over by one to the top contender in his job, Malinga. Who can forget the hammered 2,6,4,4,4,4 over by V Kohli against Malinga. It was was fun, this will be super fun!

The most experienced pair of Kumar Sangakkara and Mahela Jayawardene is all set to bid adieu to the shorter format forever after the coming final. They have official announced their retirement from 20 overs cricket after the World T20 Final. The two have proved to be a pinnacle for the Sri Lankans in all the formats in all the field they nurtured in. It would be a merry good bye for them if the co. can win it for the two. 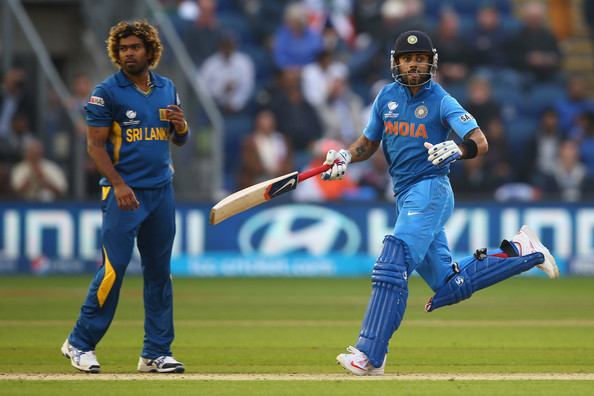 Who says the time once gone, never comes back? Its definitely back! Though in the shorter format, but the entertainment is bigger and better! Where India seek to be favorites of the two, Lankans are always set to upset the setting of their opponents. The alliteration seems to be true, because in this juncture, there is no superiority. Experienced doesn’t come handy, only skills talk. The two have a long way to go but foremost task is to win it comprehensively to be declared as one of the dark horses of its breed.