ICC bans Mohd Hafeez for illegal bowling action: The international Cricket Council taking a strong stand against errant bowlers who do not comply to its bowling action norms has banned Pakistan all-rounder Mohammad Hafeez.
Hafeez was first reported suspected illegal bowling action during the Champions League T20 in India, but the warning there only applies to the BCCI organised events and tournaments. 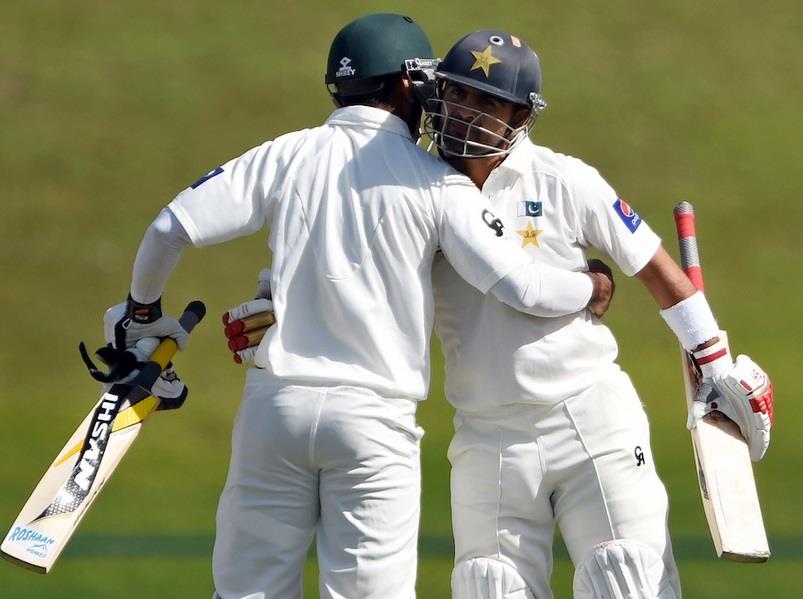 During the first test between Pakistan and New Zealand in November the match officials found Hafeezs’ action to be inappropriate and was reported for the first time. Which stands as a warning and the player gets an opportunity to clear off his name by appearing before the ICC technical committee and undergoing a bowling action analysis test at any of the ICC centres across the world.

The analysis, an ICC statement said, found the flex in his action exceeds the 15-degree limit for all deliveries. Hafeez’s bowling action action conducted at an ICC accredited centre in Loughborough, England.
According to the ICC he can play cricket as Batsman.

This is a huge blow to the Pakistan cricket team who are still under pressure to find a bowler who can take in the position vacated by the ban imposed on their best spinner Sawed Ajmal. Hafeez was the closest anybody could get to filling Ajmals’ boots and now that he is banned too the PCB will need to rethink on their policy and implement ICC norms better on ground.