West Indies' Shakera Selman has suffered a neck injury while taking a catch in the warmups.

The 2020 edition of the Women’s T20 World Cup got underway with a jaw-dropping encounter between India and Australia at the Sydney Showground Stadium. The action now shifts to the iconic WACA in Perth where both the games in the second day of the tournament will be played. In Group A, New Zealand and Sri Lanka would be locking horns in the second of Saturday’s doubleheader.

The Lankans slumped against South Africa before decimating England by 10 wickets. The White Ferns, on the other hand, lost to England by six wickets after which they beat Thailand. In the first game of the day, West Indies and Thailand would be pitted against each other. The Caribbean batters need to find their feet after losing by two runs to India while chasing a rather paltry 108.

The pitch at the WACA has generally been a decent one for batting. In the last WBBL, scores of around 150 to 160 were churned out. But the chasing teams found it a bit difficult though. There are chances of rain around 10 AM, but the numbers will come down as the day progresses. The conditions will be cloudy though. The temperature in the both games will be around 29 degrees.

Shakera Selman has suffered a neck injury while taking a catch in the warmups. Britney Cooper is likely to replace her in the eleven. Deandra Dottin and Stafanie Taylor are expected to play crucial roles. The onus will also be on the young all-rounder Hayley Matthews. In the bowling department, Afy Fletcher and Anisa Mohammed are the spinners with the medium pace of Shamilia Connell.

In the warmups, Chanida Sutthiruang top-scored with 36 and had a strike-rate in excess of 100. She along with skipper Sornnarin Tippoch will play a key role. Boochatham and Koncharoenkai were among Thailand’s leading run-scorer and they need to step up. Boochatham is also required to deliver with the ball. The onus will also be on the likes of Sutthiruang and Laomi to play decently. 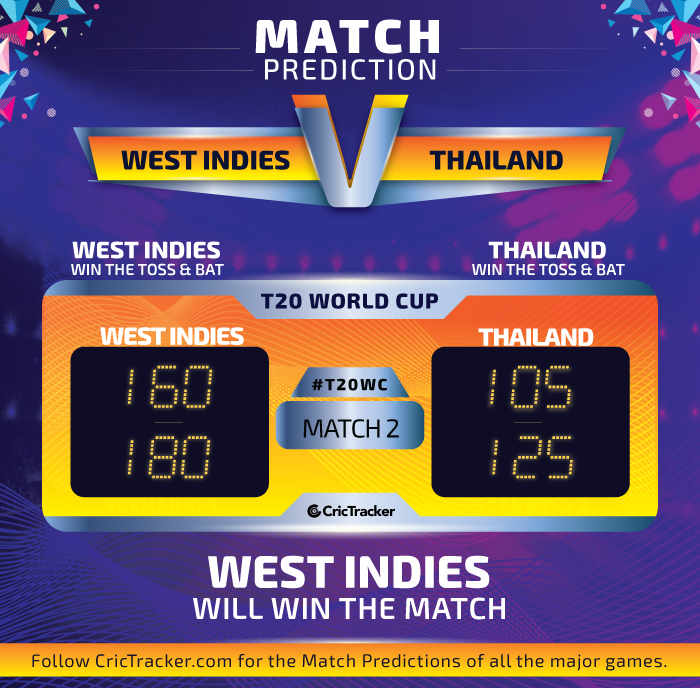 Sophie Devine got a duck in the warmups, but she is in ominous form with the bat in hand. Rachael Priest is also a heavy scorer. Suzie Bates is a seasoned campaigner and a lot will depend on her as well. Amelia Kerr is a talented young prospect. In bowling, Lea Tahuhu will be leading the attack. But the veteran needs support from the likes of Leigh Kasperek, Jess Kerr and Holly Huddlestone.

It goes without saying that Sri Lanka will depend heavily on Chamari Athapaththu, their most prolific run-scorer. The left-hander also managed a 50-ball 78 against England. Her opening partner Hasini Perera is also pretty consistent. Siriwardene needs to bring her experience to the fore. She turned up with a four-wicket haul against England In bowling, Prabhodhani is in pretty good rhythm as well. 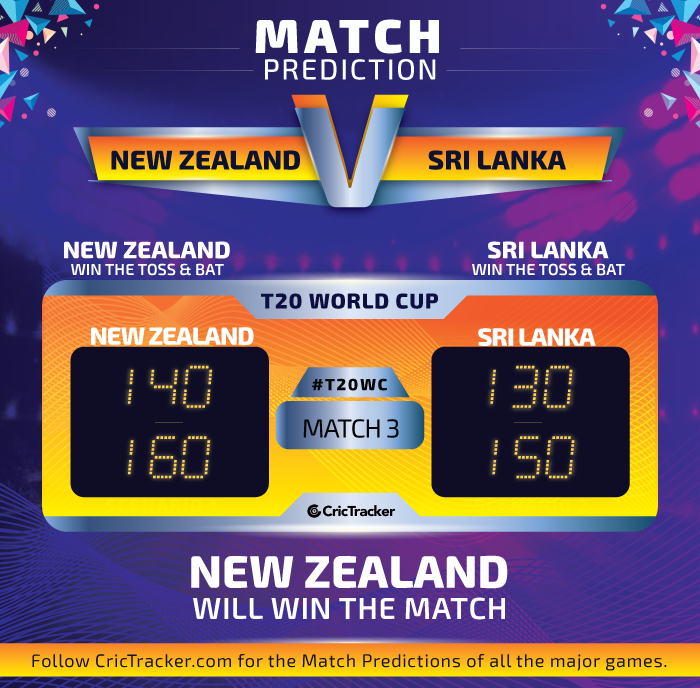